Back EU births: decline continues, but not from foreign-born women

Print EU births: decline continues, but not from foreign-born women 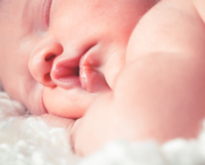 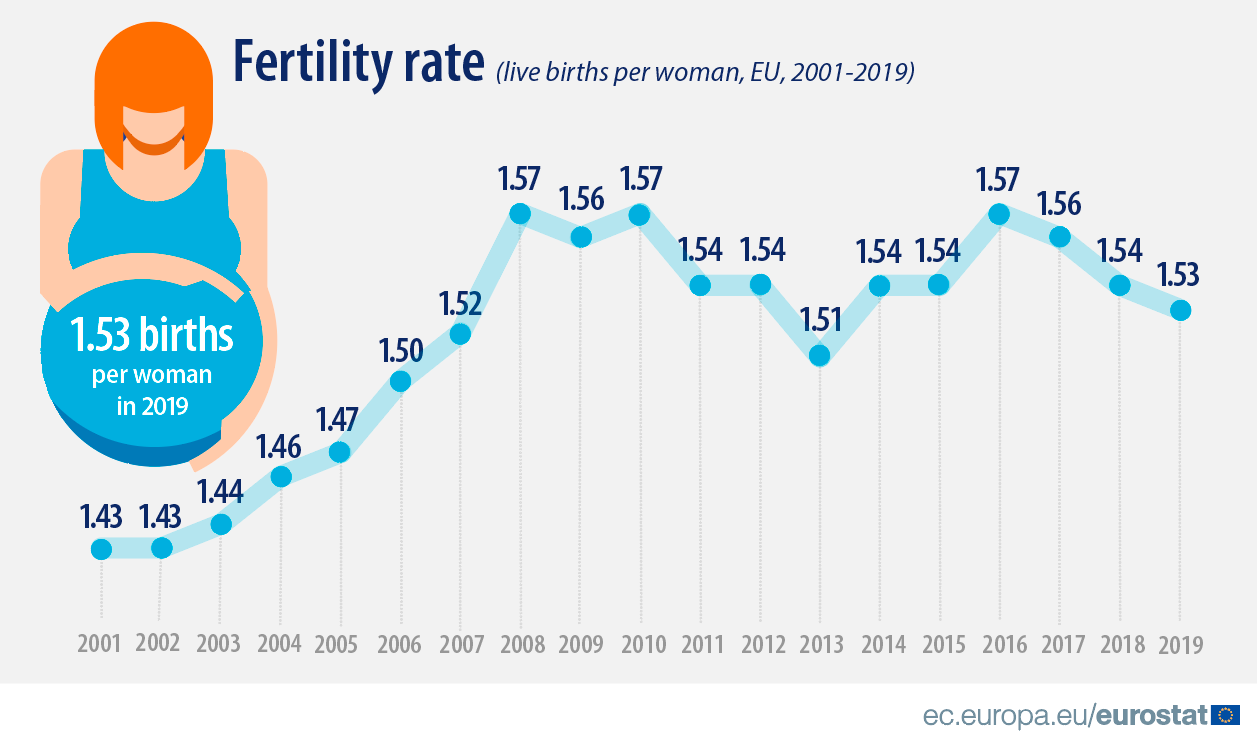 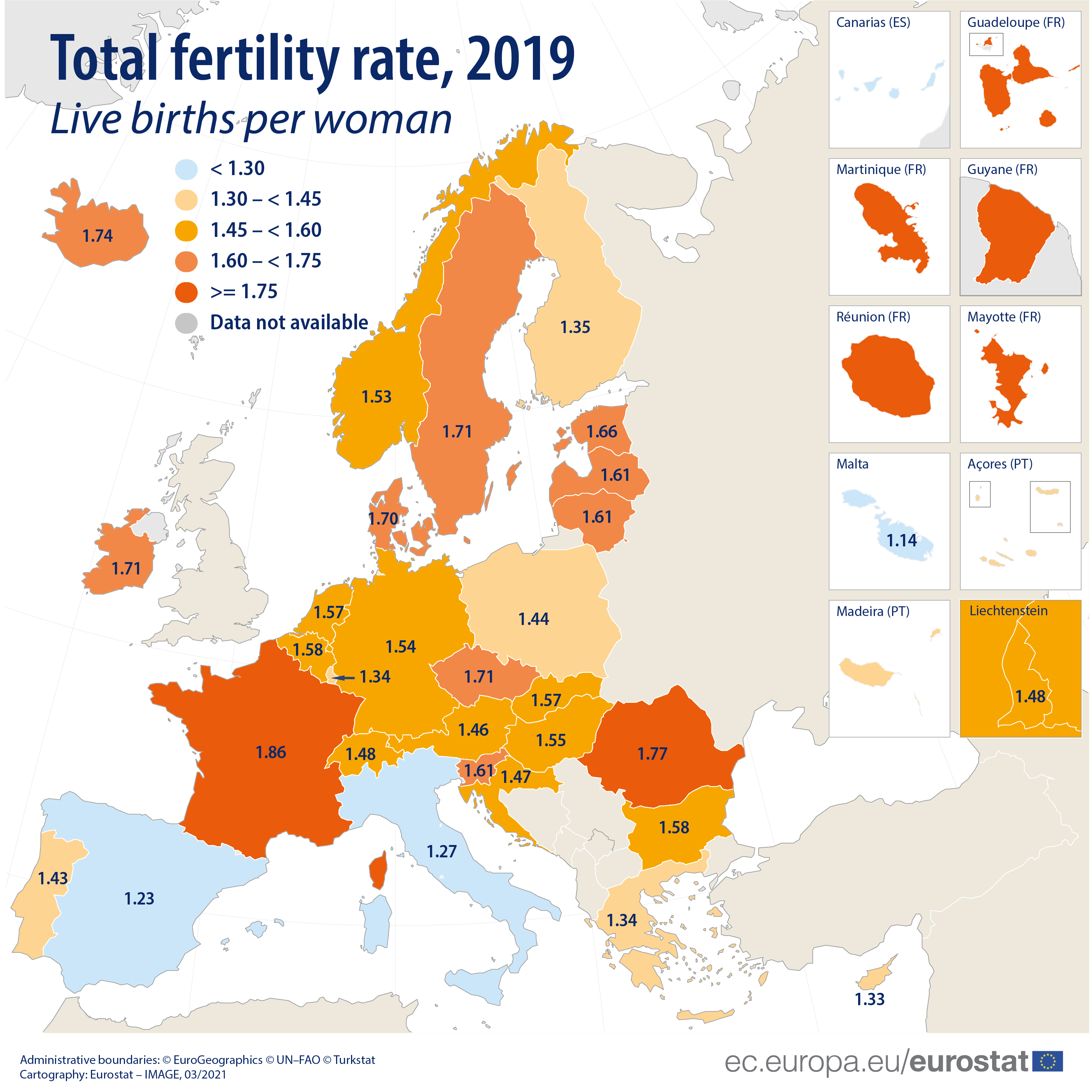 The number of children born to foreign-born mothers – both from other EU Member States and from non-EU countries – has been growing in the EU since 2013 (from when comparable data is available).

On the other end of the scale, nine countries had less than 10% of children born to foreign-born mothers, with Bulgaria, Slovakia and Poland with the lowest share (2%).