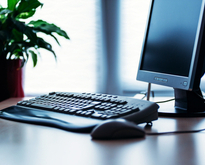 The beginning of 2020 was marked by an outbreak of the worldwide pandemic COVID-19, leading almost all governments around the globe to take restrictive measures. To prevent the spread of the virus and to ensure distancing of people, many businesses were temporarily shut down and many employees confined to their homes. The number of people absent from their jobs reflected these changes.

In 2020, five peaks in the number of absences from work were recorded in the EU: the usual ones of early January, mid-August and late December as well as two further peaks in April and November due to the COVID-19 pandemic. In week 15 in April 2020, 34.0 million more absences were reported compared with the 2015-2019 average of that week. Although a bit milder, a fifth peak occurred in week 46 in November 2020, when 6.7 million more absences were recorded compared with the 2015-2019 average. 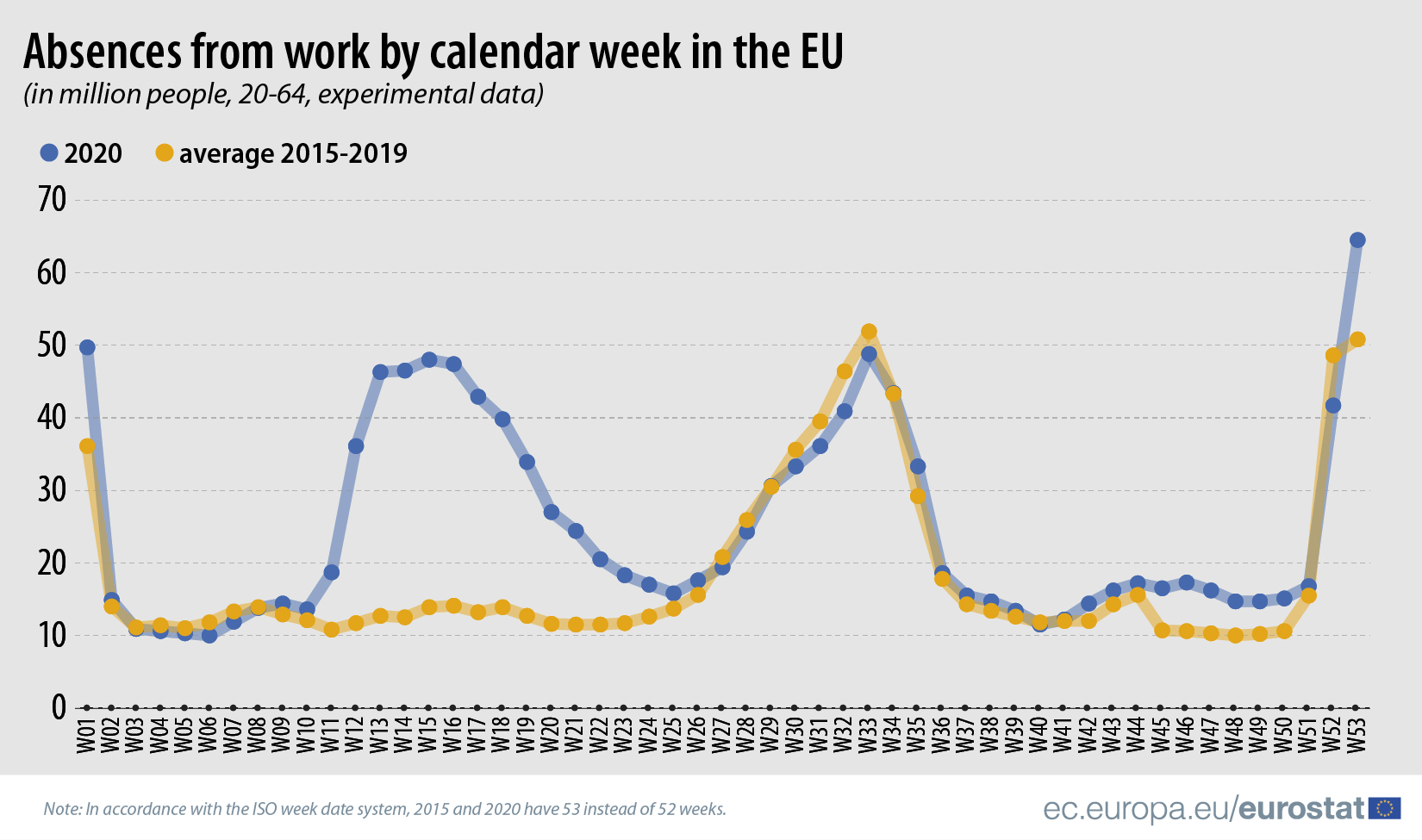 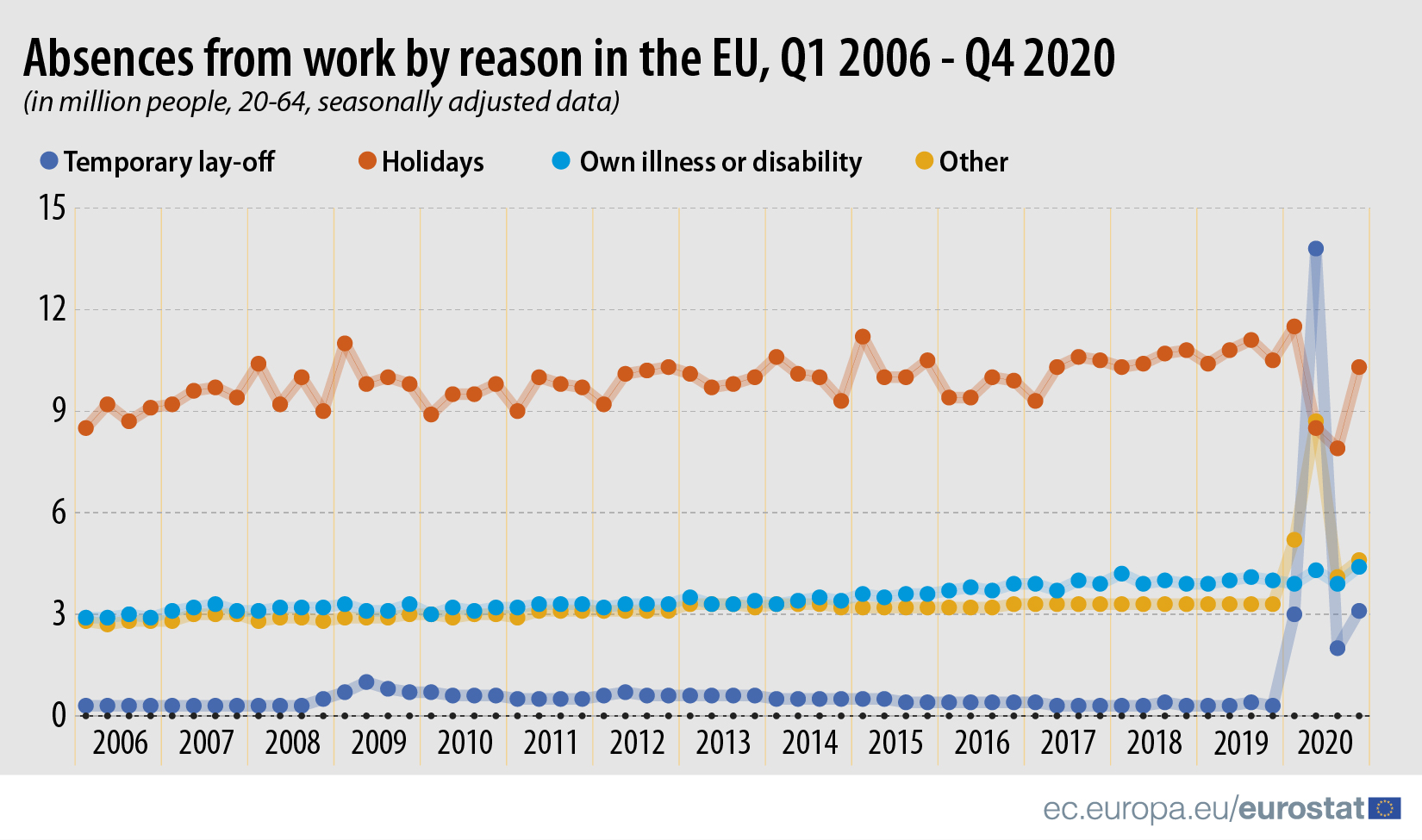