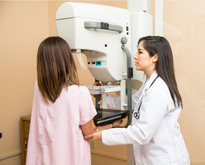 In 2018, the proportion of women aged 50-69 years who had been screened for breast cancer (using a mammography) within the previous two years differed greatly among Member States. 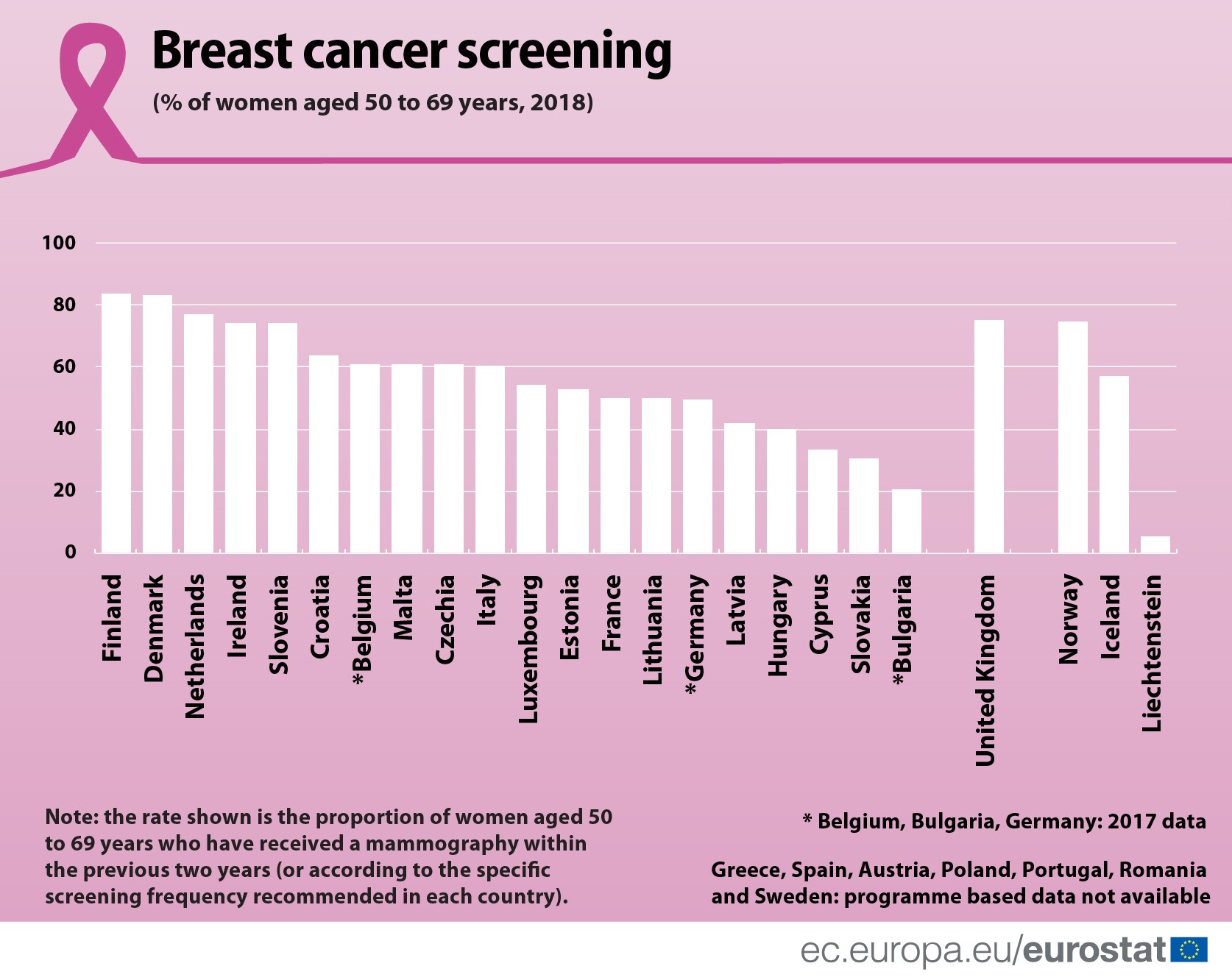 In the 11 Member States where screening rates fell, the reductions were usually relatively small, with most notable decreases in Slovenia (-8.3 percentage points) and Germany (-7.2 percentage points; 2013 - 2017).

This news is published on the occasion of Breast Cancer Awareness Month.