Luxembourg - most cars per inhabitant in the EU

Print Luxembourg - most cars per inhabitant in the EU 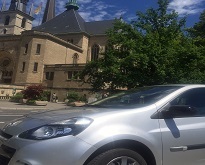 Among EU Member States, Luxembourg recorded the highest ’motorisation rate’ with 676 passenger cars per 1 000 inhabitants in 2018. However, cross-border workers using company cars registered in the country may influence this figure. Luxembourg was followed by Italy (646 cars), Cyprus and Finland (both 629 cars). 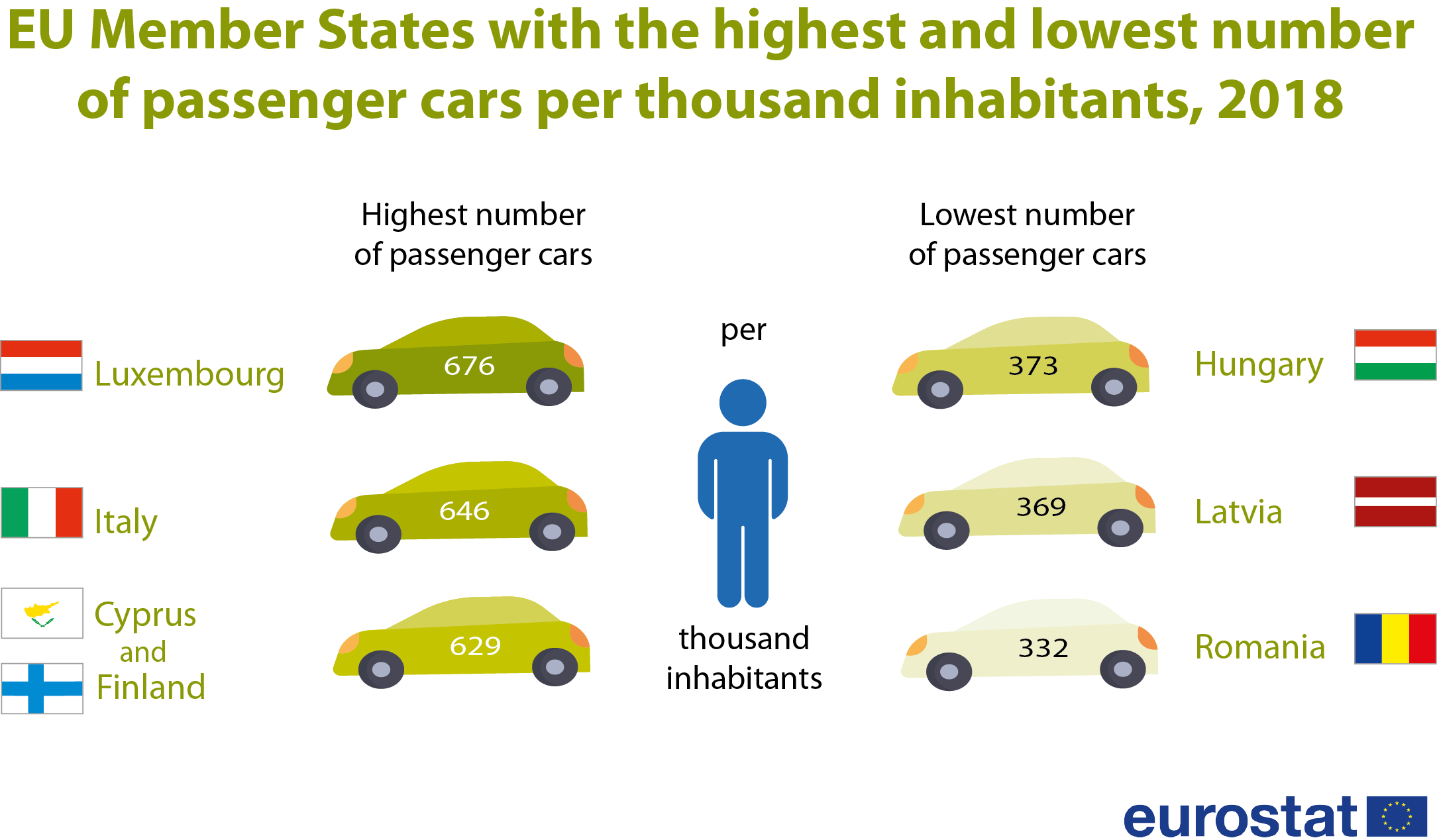 Over the five-year period from 2014 to 2018, there was strong growth in the number of registered passenger cars in several EU Member States. The highest growth was recorded in Romania (31%), followed by Czechia, Slovakia and Lithuania (each 19%), Hungary and Portugal (both 17%) and Cyprus (15%).

For more information, see the Statistics Explained article on passenger cars in the EU.