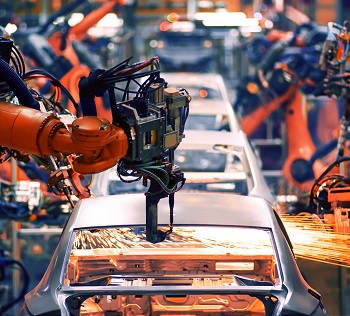 Prodcom provides statistics on the production of manufactured goods carried out by enterprises on the national territory of the reporting countries. The term comes from the French "PRODuction COMmunautaire" (Community Production). Prodcom covers mining, quarrying and manufacturing: sections B and C of the Statistical Classification of Economy Activity in the European Union (NACE 2). Prodcom statistics aim at providing a full picture at EU level of developments in industrial production for a given product or for an industry in a comparable manner across countries.

Prodcom statistics may be used to answer such questions as:

Industrial production statistics are presented annually according to the Prodcom survey, which is based on a statistical classification (the PRODCOM list) containing about 3900 different types of manufactured products. PRODCOM statistics are annual and consist of the following set of indicators:

Prodcom headings are coded using an eight-digit numerical code, the first six digits of which are identical to those of the Statistical Classification of Products by Activity (CPA) code. The Prodcom list is therefore also fully consistent with the CPA, while further detailing the CPA product categories. The headings of the Prodcom list are also linked to those from the Combined Nomenclature (CN) used to compile International Trade in Goods statistics, which thus enables direct comparisons between industrial production statistics and trade statistics (see Europroms).

You are not a ‘data-type’ person, but want to know more about these statistics? Then our articles in ‘Statistics Explained’ are for you!

Have fun with our infographics

As part of the Eurostat news, we regularly use data on the production of specific products which are illustrated by infographics. Here you can find a selection.

Find answers to your questions about Prodcom statistics in our PDF user guide. 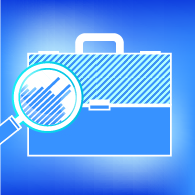 Interested in a certain industry? Here you can see dozens of indicators from various business statistics on a single webpage, just choose your sector!

Browse this section of our website dedicated to short-term business statistics.

Browse this section of our website dedicated to international trade in goods statistics.