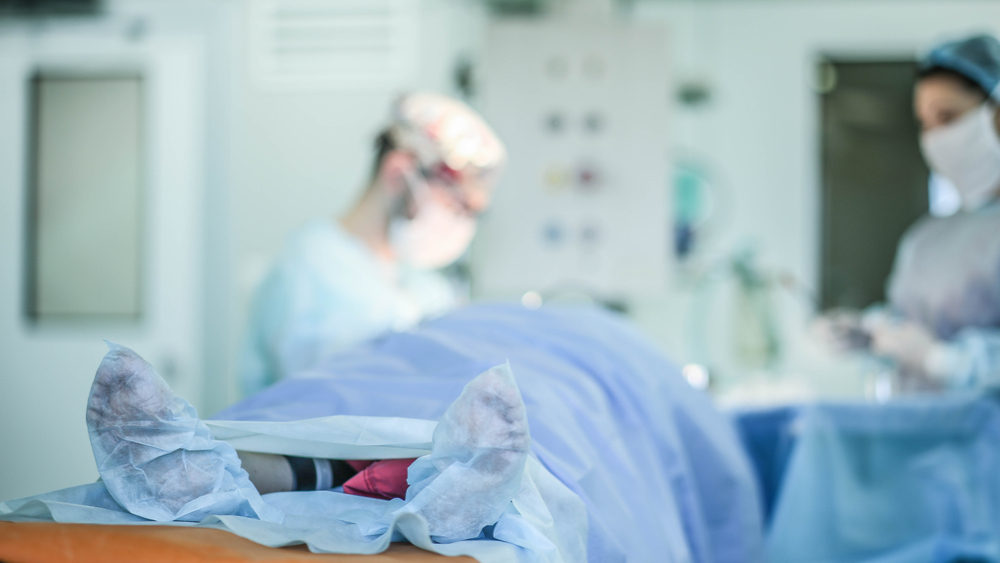 Excess mortality rates continued to vary across the EU Member States. All Member States registered positive rates except for Romania (-7%) and Bulgaria (-2%).

How did the situation evolve in your country?

Although excess mortality was observed during most of the past two years across Europe, the peaks and intensity of outbreaks varied greatly between countries. For further analysis, you can read the Statistics Explained article on excess mortality and use the interactive tool by selecting the country you would like to analyse.