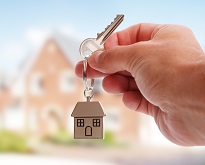 When comparing the first quarter of 2022 with 2010, house prices increased more than rents in 19 EU Member States. 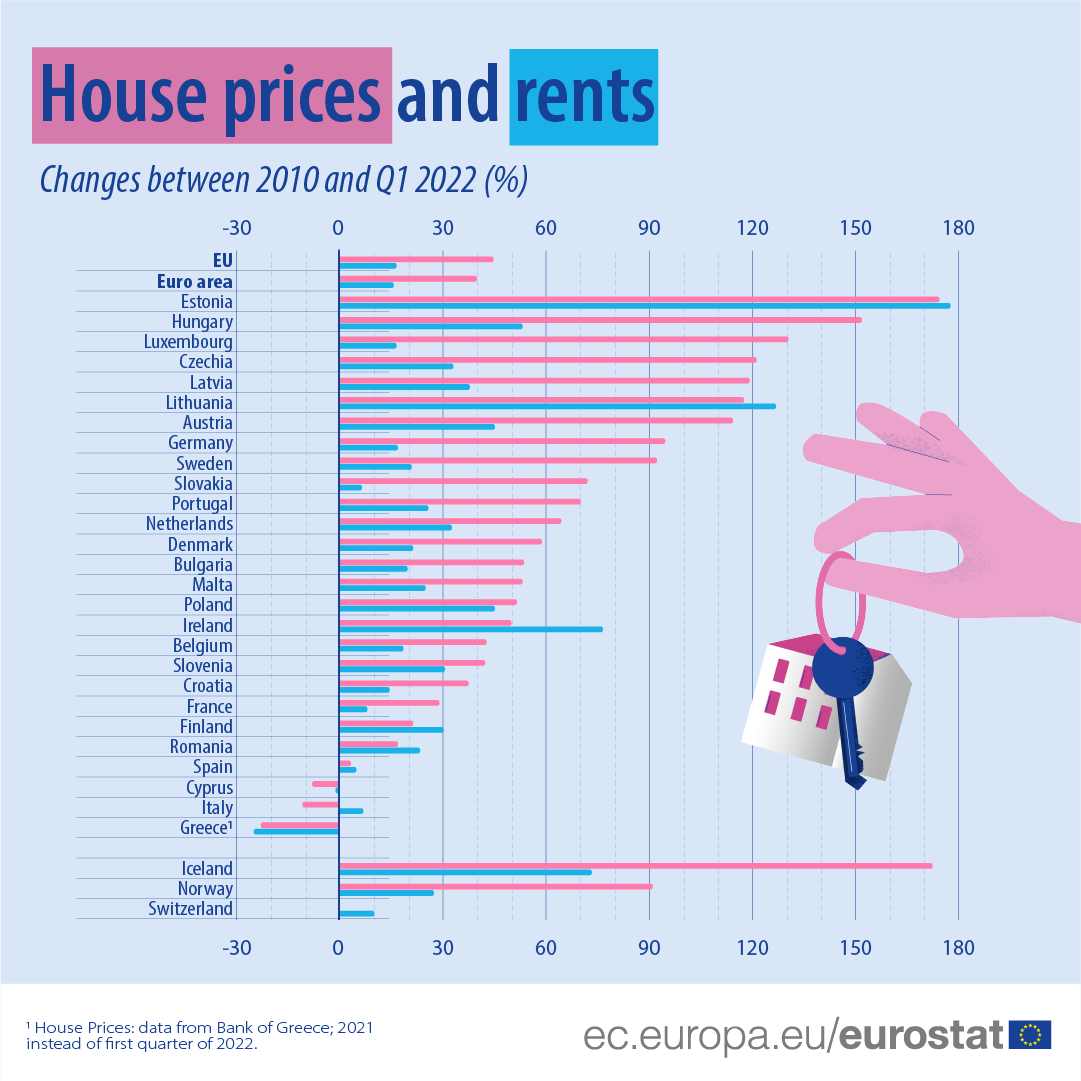