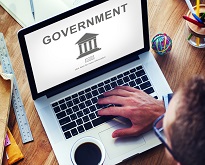 e-Government requires rethinking organisations and processes and changing behaviour so that public services are delivered more efficiently to citizens, through the use of suitable online solutions.

In 2019, 44% of citizens in the European Union reported that they had obtained information from the websites of public authorities during the last 12 months. This was substantially higher than the 33% of citizens reporting the same in 2008.

Citizens of all ages use public authorities’ websites to obtain information. With 56%, the share of citizens that reported to have done this in the last 12 months was highest among the 25-34 years old. The 35-44 years old followed closely thereafter with 53%. Although older citizens tended to use public authorities’ websites less to get information, almost a quarter (23%) of citizens aged 65-74 had used government websites for this purpose in the last 12 months. 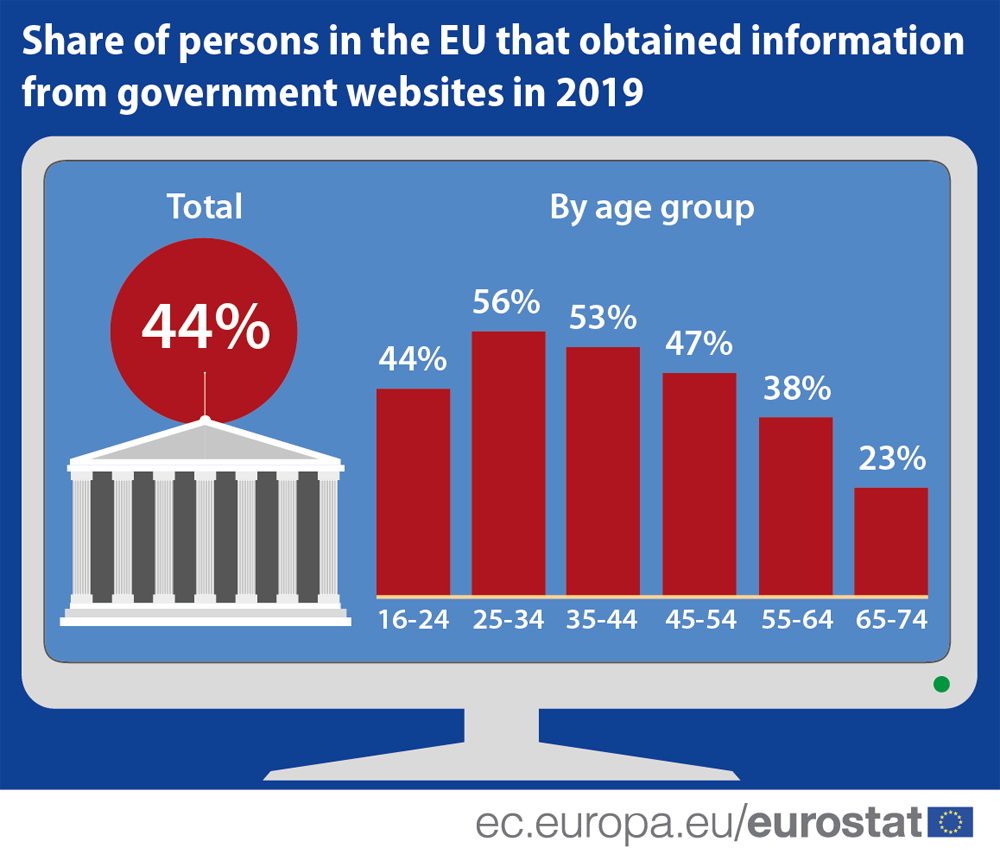 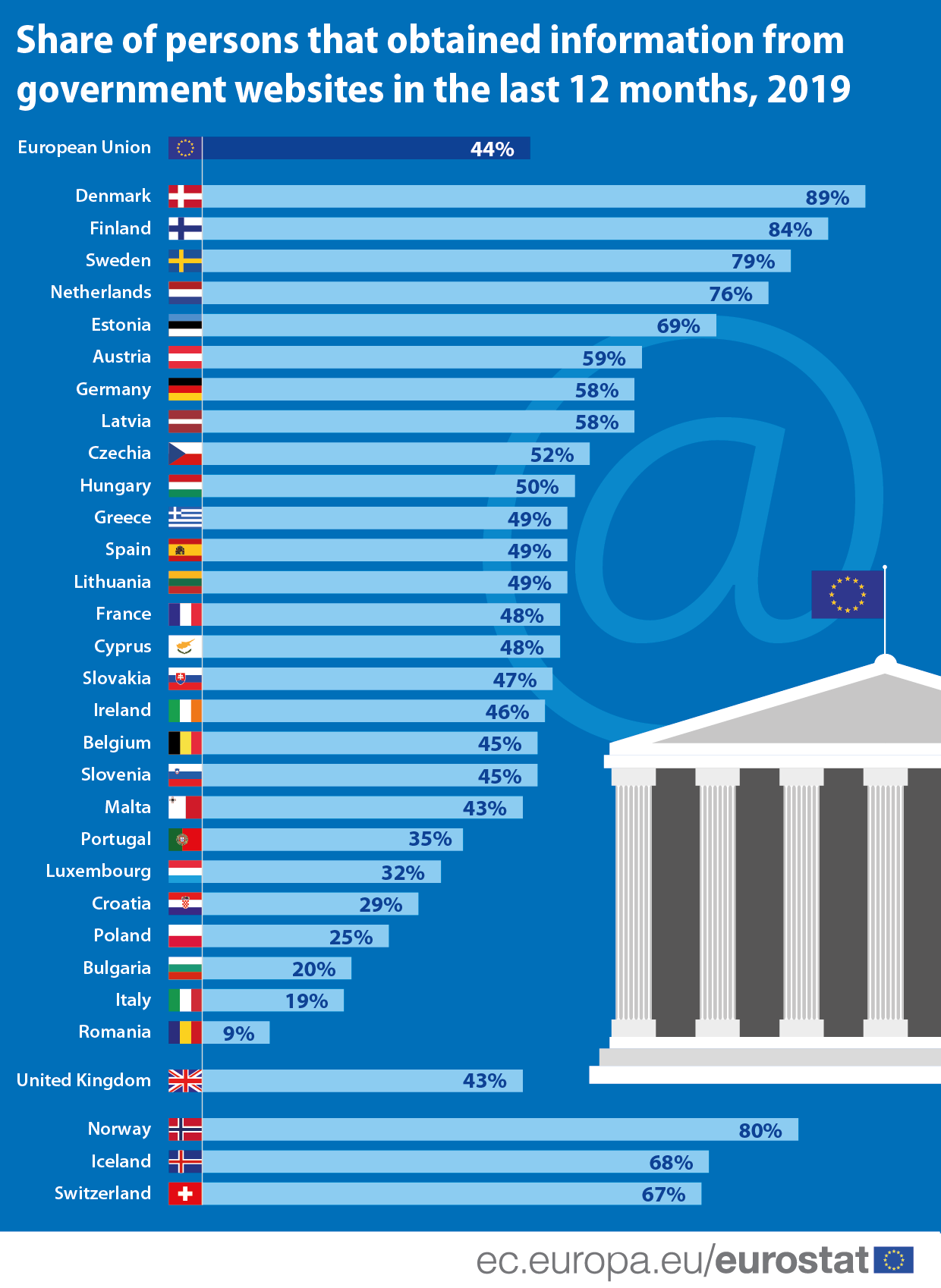 The data in this article are based on the annual survey on use of ICT (Information and Communication Technologies) in households and by individuals. For more information on the statistics available in this area, take a look at the overview of statistics on the digital economy and society.
Note:
To contact us, please visit our User Support page.
For press queries, please contact our Media Support.
Share this page: