Trade and production of candles

Print Trade and production of candles 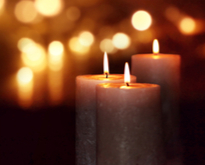 The European Union (EU) produced candles worth €1 638 million in 2018. This represents an 11% increase in the value of the EU’s candle production compared with 2013. 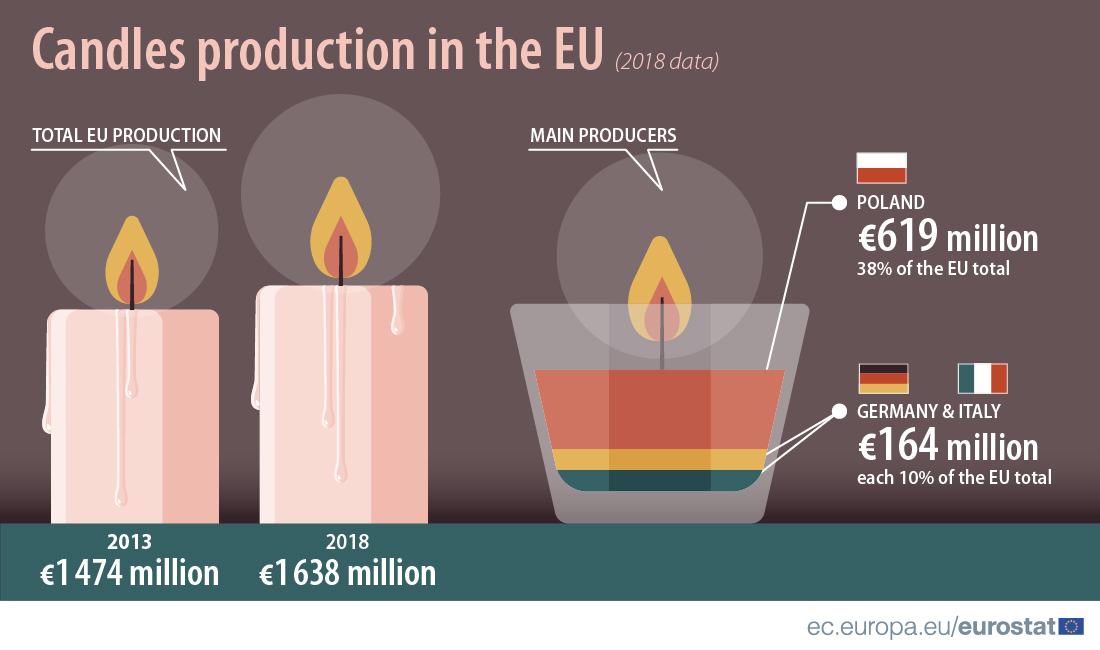 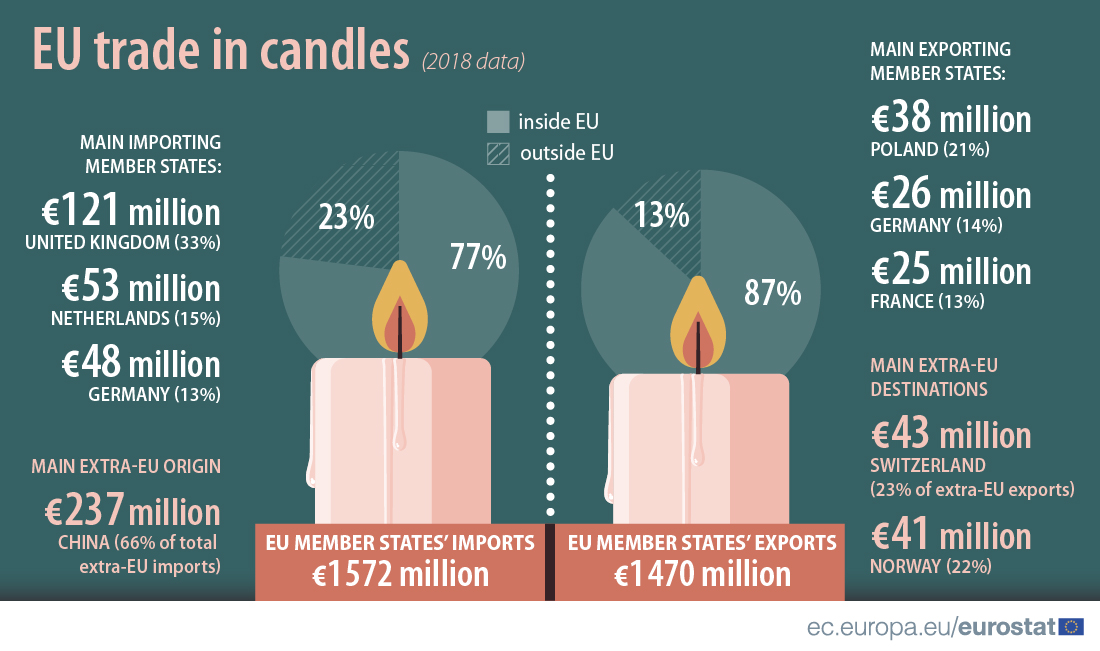 A fifth of EU candles exported from Poland

This news is published on the occasion of All Saints' Day (1 November).