Over 6 600 deaths from hepatitis in the EU

Print Over 6 600 deaths from hepatitis in the EU 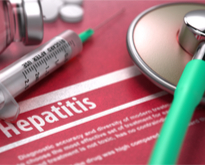 Death rate from hepatitis highest in Italy, lowest in Slovenia and Finland

At the opposite end of the scale, the lowest rates were recorded in Slovenia and Finland (both with 1 death per million inhabitants), Czechia and the Netherlands (3 each). 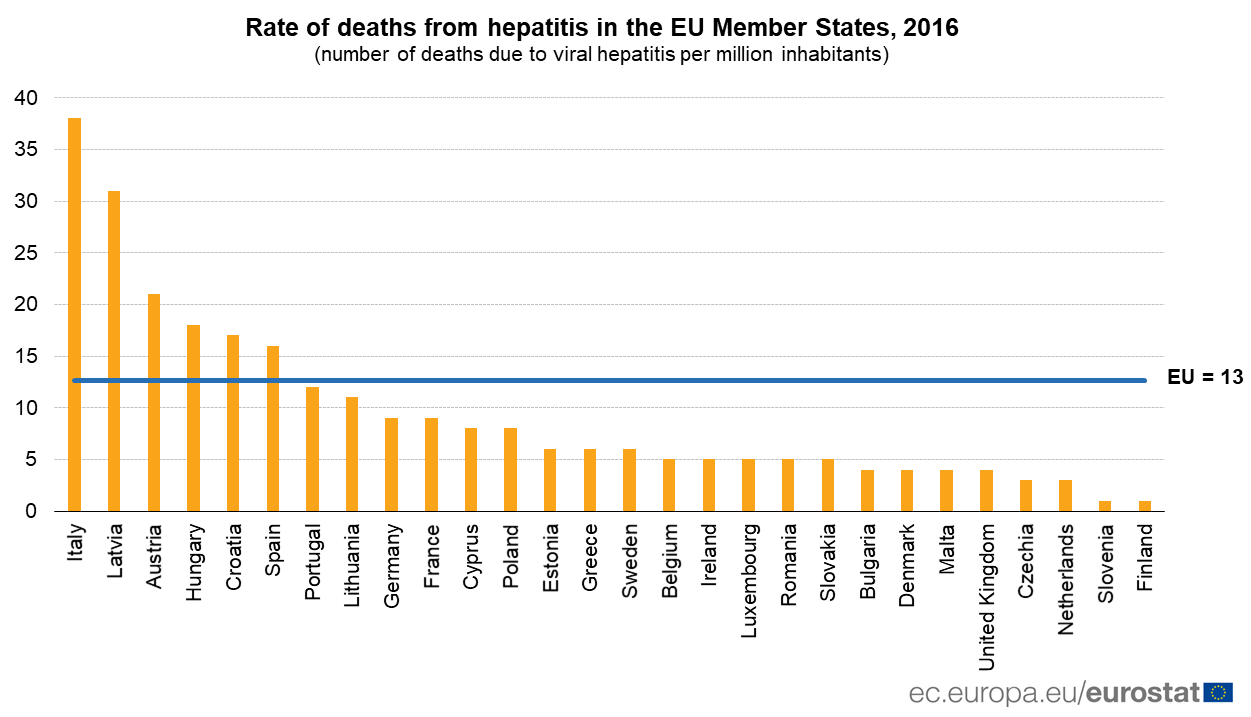