The EU fishing fleet is getting smaller

Print The EU fishing fleet is getting smaller 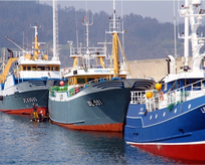 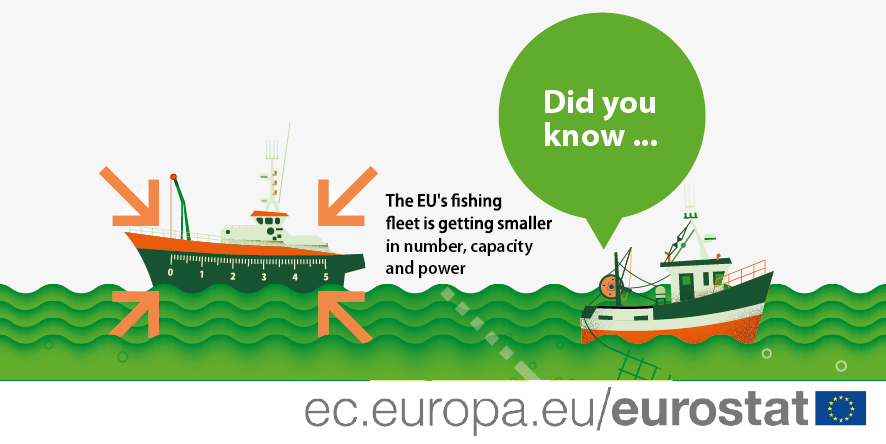 The EU fishing fleet is diverse; Spain has the highest gross tonnage, France most power and Greece most vessels

The EU fleet is very diverse, with the vast majority of boats being no more than 10 metres long, and a small number of vessels exceeding 40 metres in length. The average size of an EU fishing boat in 2018 was 19 gross tonnes and the average engine power was 75 kilowatts.

When measured by gross tonnage, Spain had by far the largest fishing fleet among EU Member States (21 % of the EU total). The fleets of the United Kingdom and France, the next largest, were almost half the size of that in Spain. When measured by engine power, however, the largest fleet was that in France (16% of the EU total), followed by Italy (15%) and Spain (13%).

When measured by the number of vessels, the largest fleet in the EU was in Greece (18% of all vessels), followed by Italy (15%) and Spain (11%). Greek vessels were small on average, however, with an average size of 5 gross tonnes, and an average engine power of 29 kilowatts in 2018. 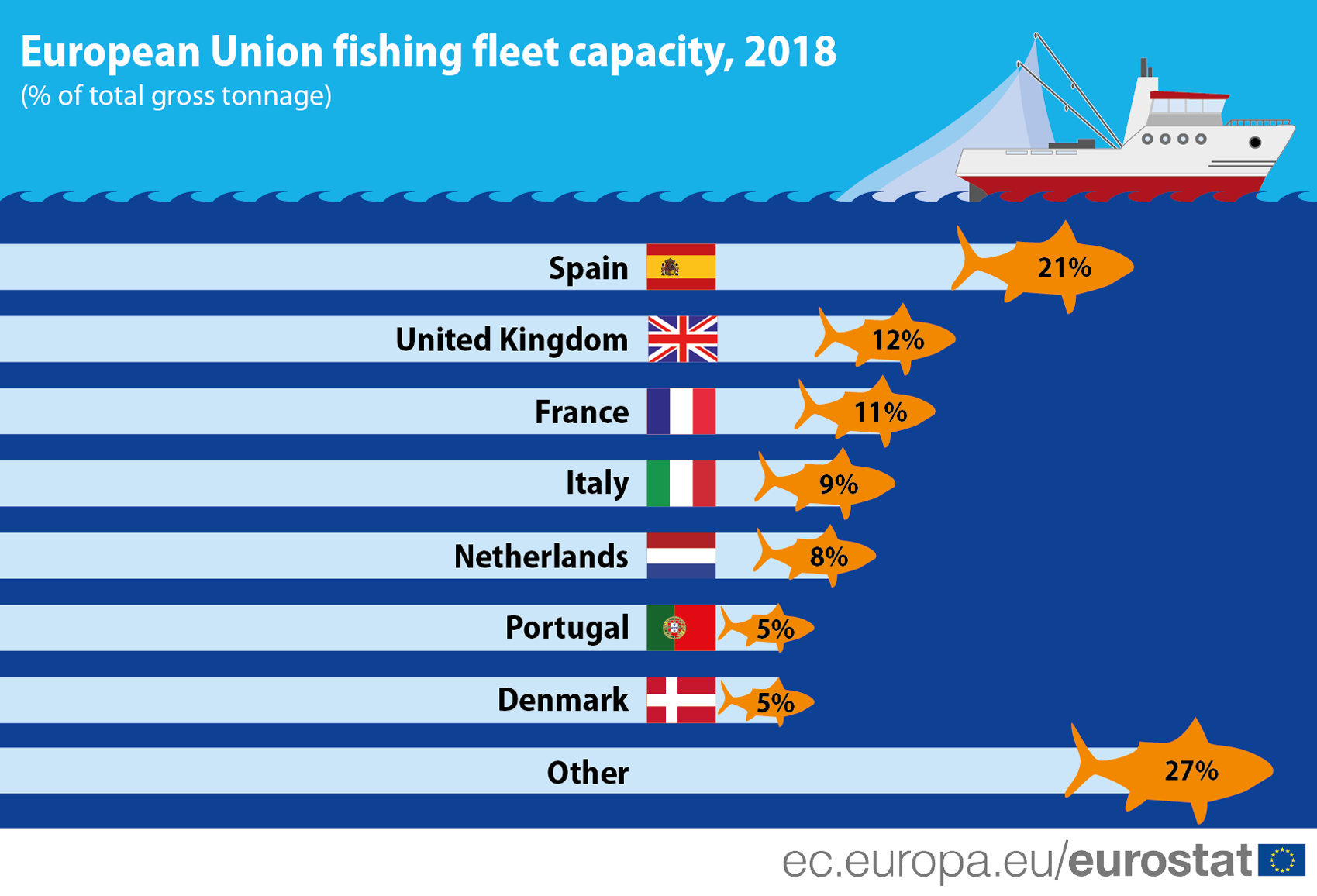 EU catches in 2018 estimated at 5.3 million tonnes of live weight

The total EU catch in 2018 was an estimated 5.3 million tonnes live weight, similar to that in 2017. Among Member States, there were higher catch levels in France (a provisional +11%), the Netherlands and Germany (both +14%) but lower levels in the United Kingdom (-4%) and Denmark (an estimated -13%). The fishing fleets of Spain, Denmark, the United Kingdom, France and the Netherlands caught about two thirds of all catches in the EU in 2018.

For more information on the statistics available in this area, take a look at the overview accessible here.