How much exercise do you do in a week?

Print How much exercise do you do in a week? 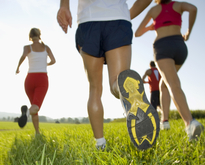 Around 28 % of the European Union (EU) population aged 16 or over did not do any exercise outside working time in 2017, in contrast with the rest of the EU population, who undertook some form of sports, fitness or recreational activities in their leisure time. 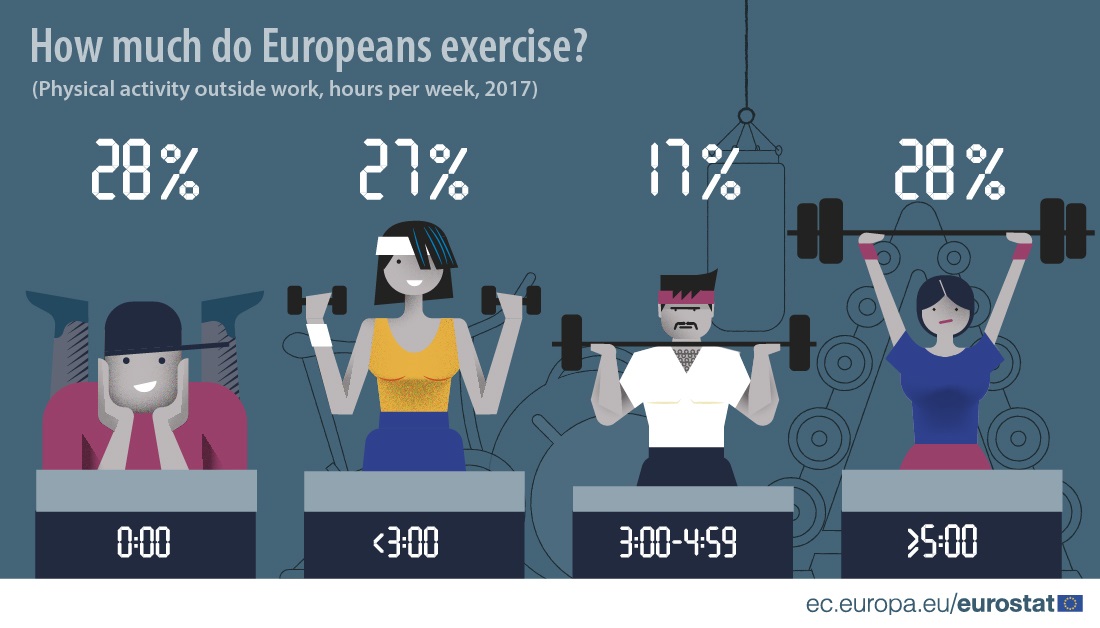 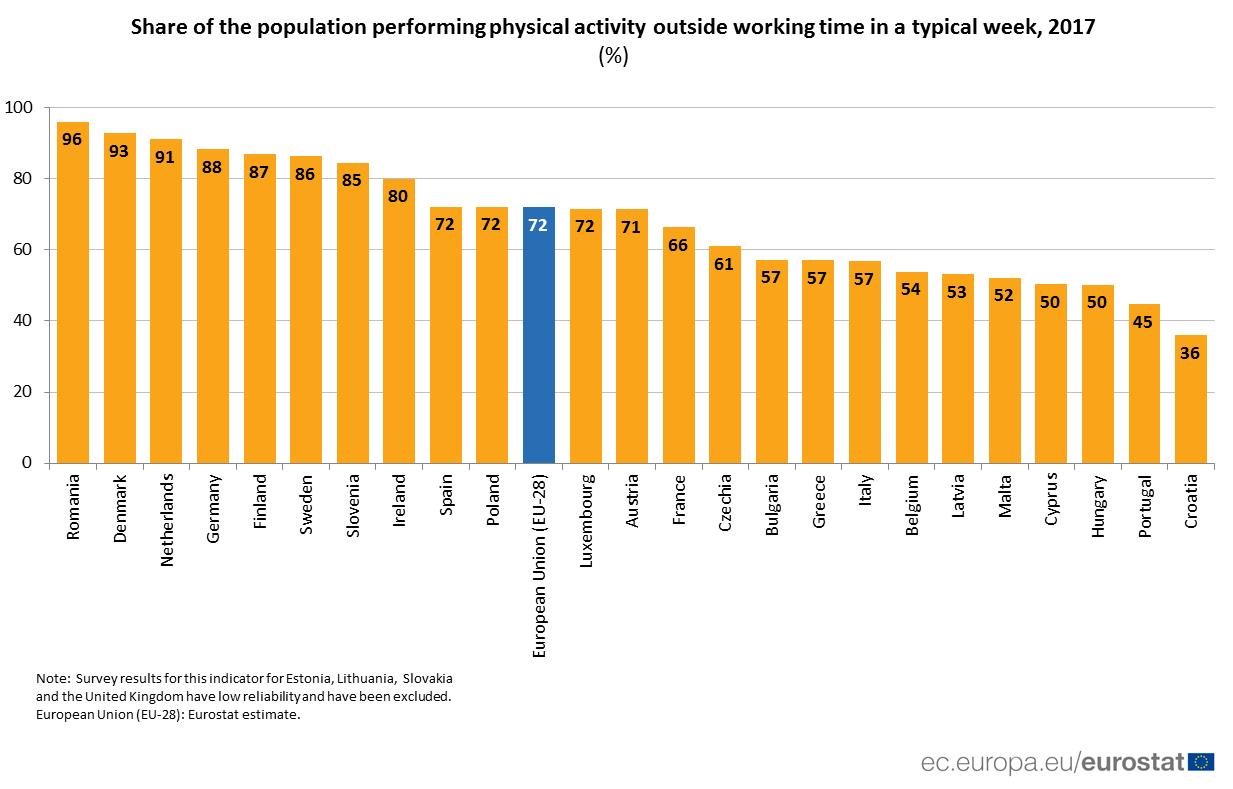