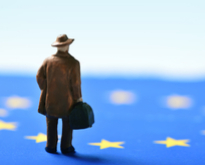 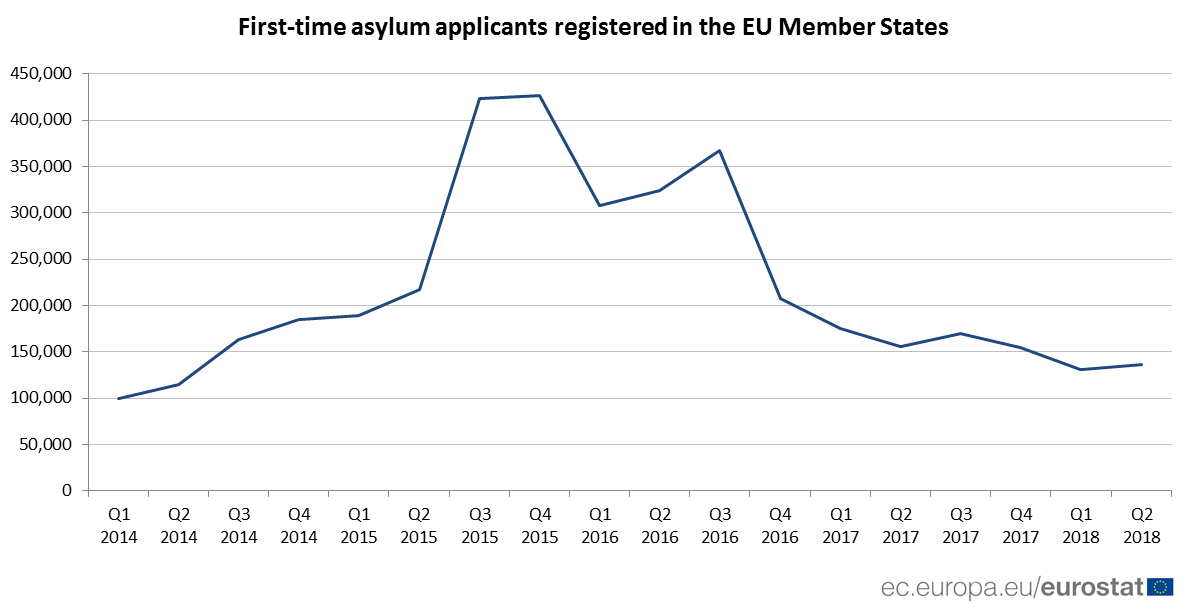 Most applications from Syrians, Afghans, Iraqis and Venezuelans 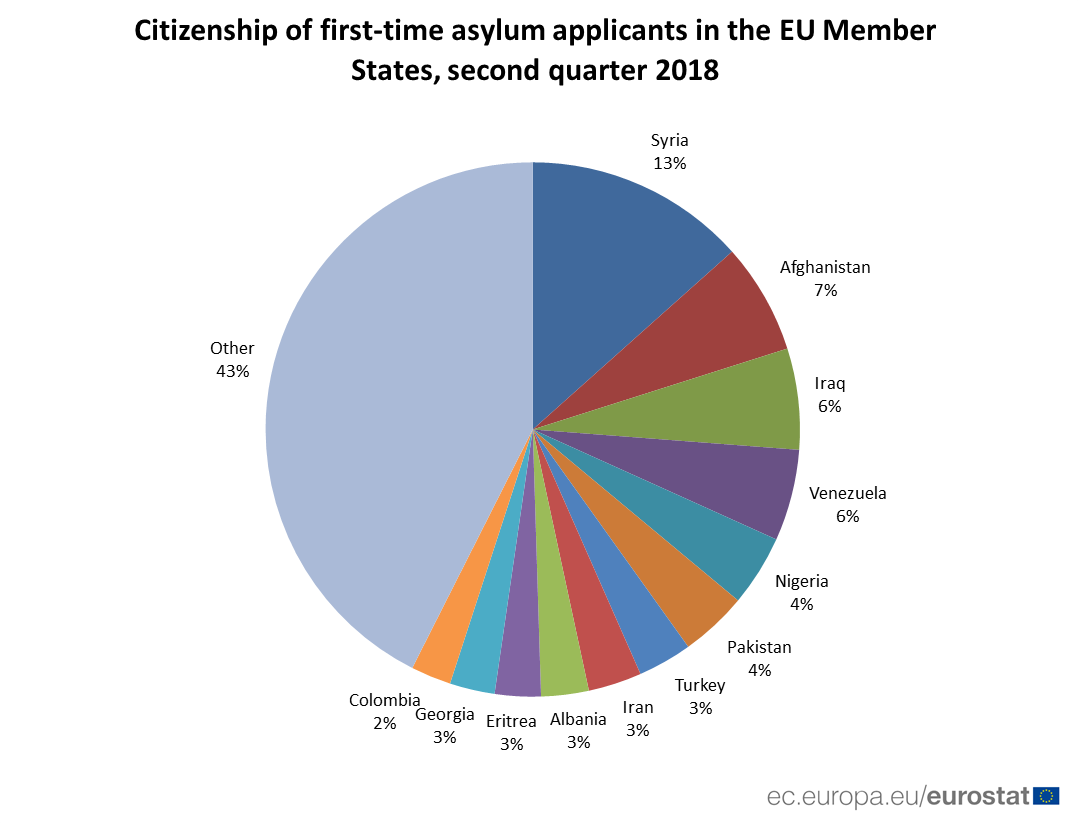 Most applications for asylum in Germany, France and Greece

Among Member States with more than 2 000 first-time asylum seekers in the second quarter of 2018, numbers of first-time applicants decreased most compared with the previous quarter in Italy and Austria (both -23 %) and in Belgium and Sweden (both -10 %). In contrast, the largest increase was recorded in Spain (+85 %) and in Greece (+26 %).

For more information on this topic, you can click on the following links: