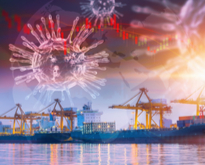 To prevent the spread of the COVID-19 pandemic, countries around the world have taken a variety of restrictive measures. March 2020 figures already show their significant impact on international trade in goods. 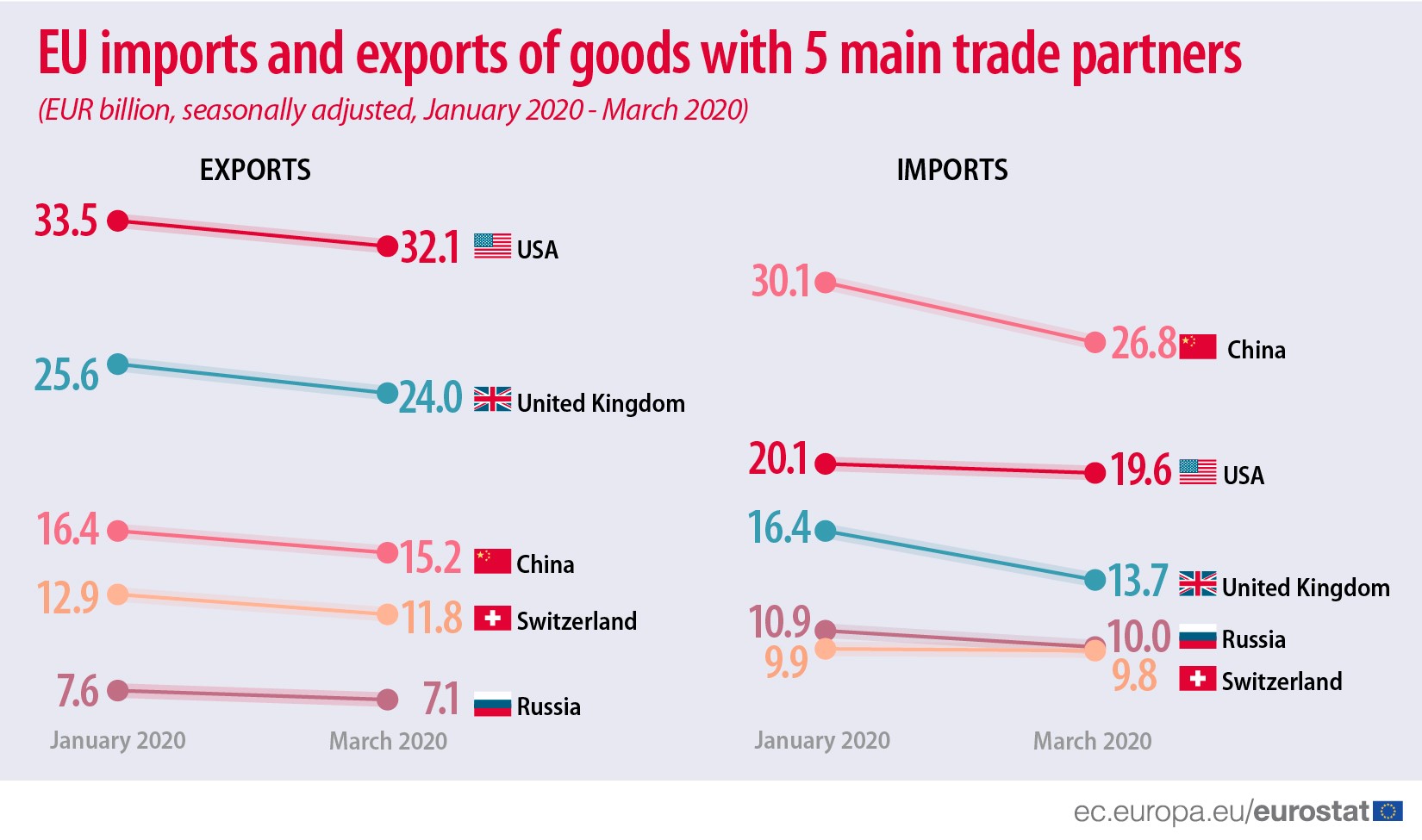 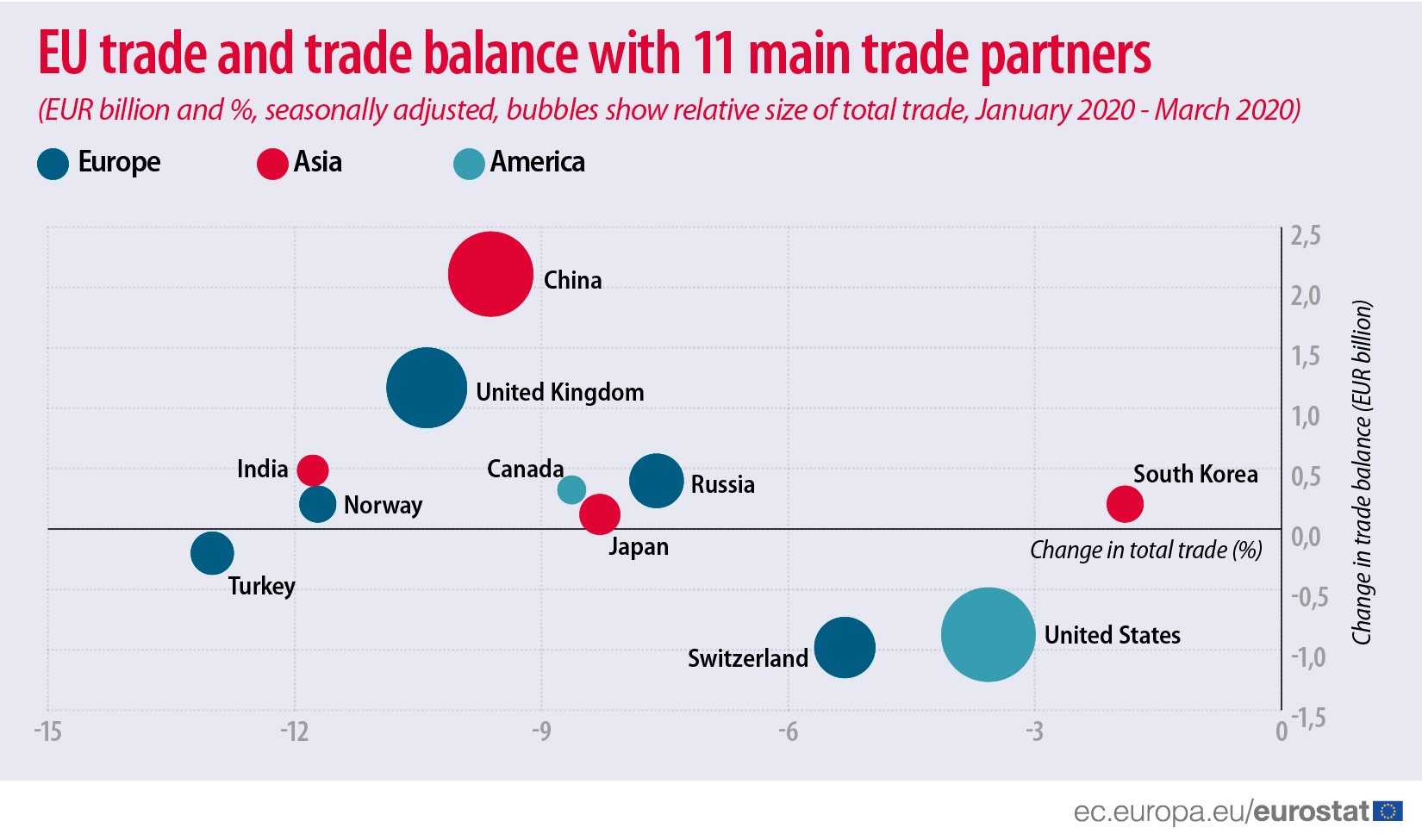