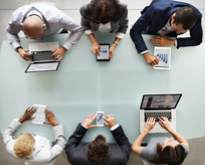 In 2021, around nine out of ten (89%) people in the EU, aged between 16 and 74 years, used the internet (at least once within the three months prior to the survey date) and cultural activities, including among others reading online news, were one of the most popular uses.

When considering age, reading ‘online news sites/newspapers/news magazines’ was the most popular in the age range of 25-54 years (75%). Both this age group and the 55-74 group (68%) registered increases of 3 pp and 2 pp, respectively. 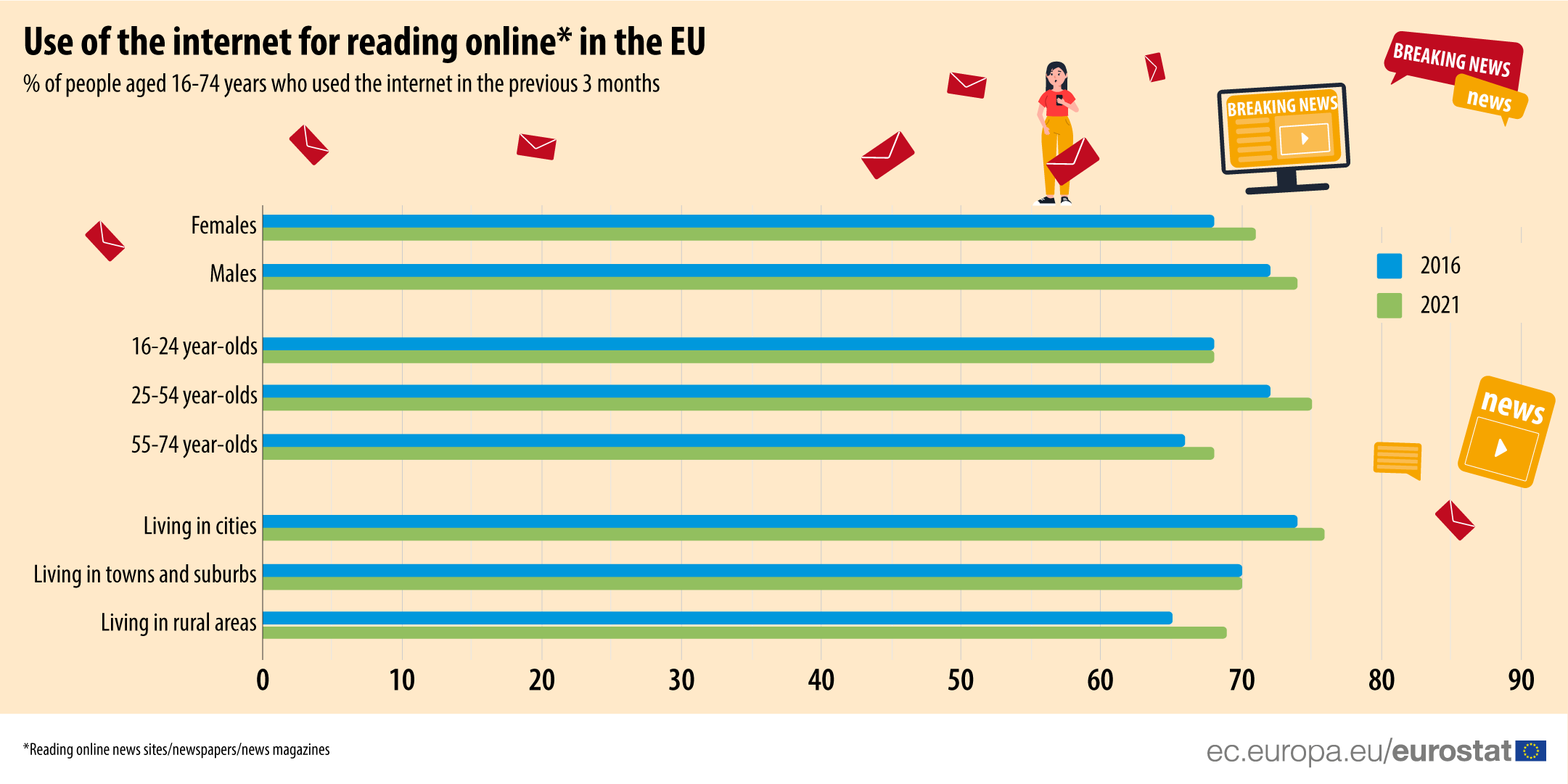 People with high formal education (85%) were generally more likely to use the internet for ’reading online new sites/newspapers/news magazines’ than those who had not achieved such a level of education (57%).