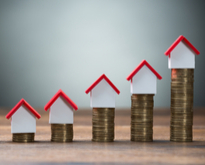 Rents and house prices in the EU have continued their steady increase in the first quarter of 2021, going up by 0.4 % and 2.2 %, respectively, compared to the fourth quarter 2020. 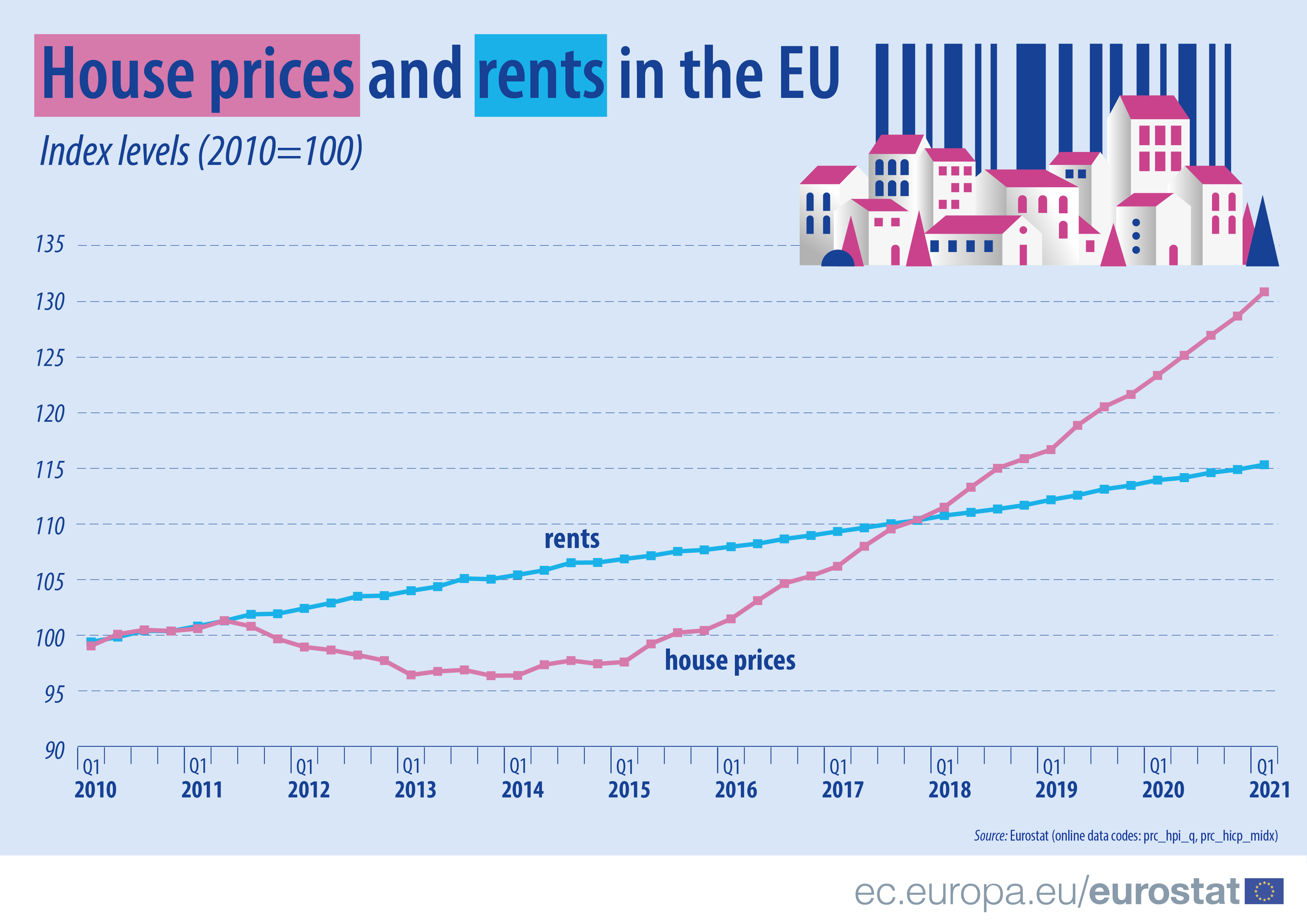 Estonia records highest increases for house prices and rents since 2010 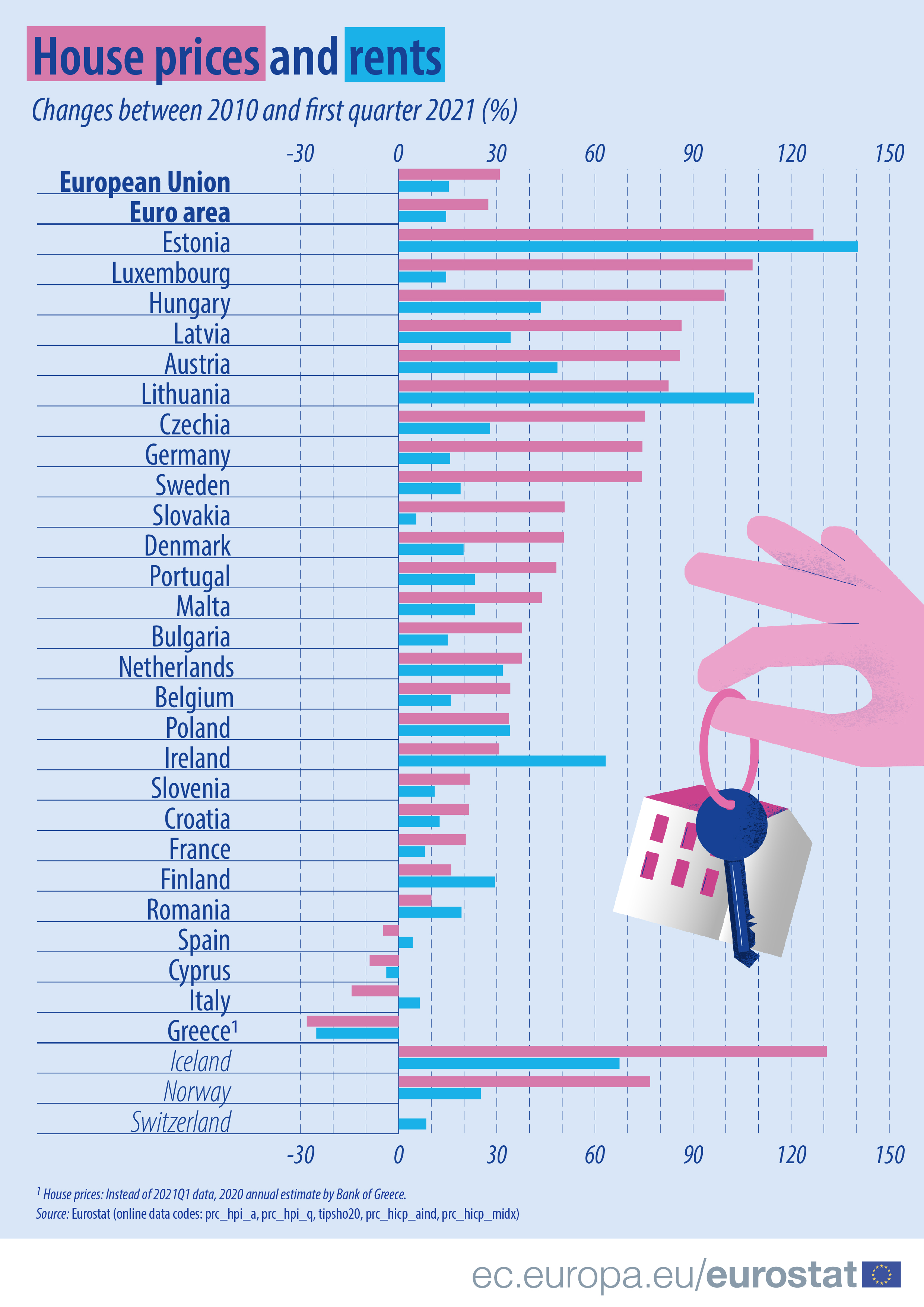