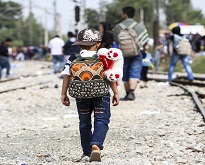 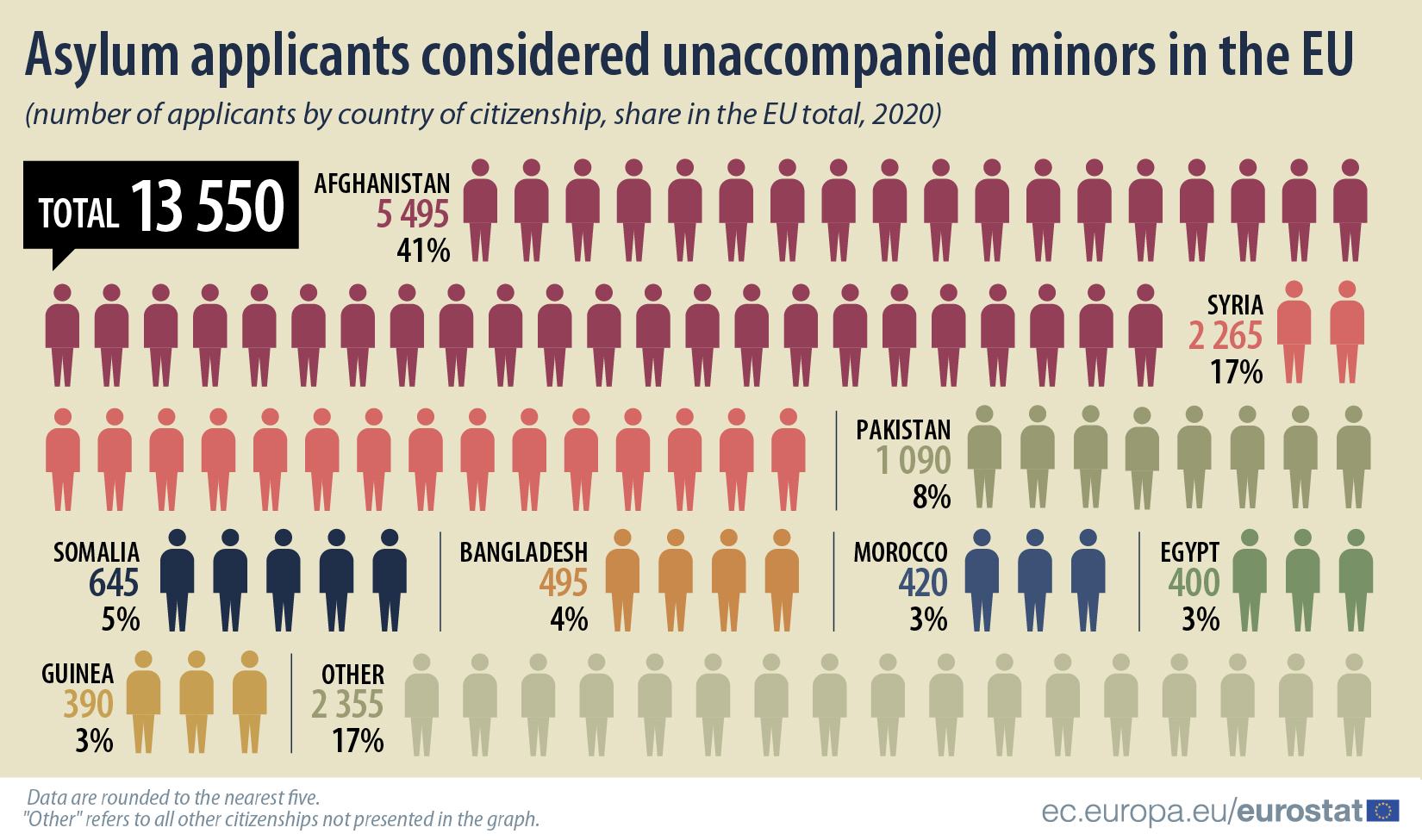 Highest number of applications in Greece and Germany

Looking at the top three citizenships of unaccompanied minors seeking asylum, nearly half of the Afghans applied in Greece (900), Belgium or Romania (800 each) in 2020. 60% of the Syrians sought protection in Germany (500), the Netherlands or Austria (400 each), while the great majority (68%) of the Pakistanis applied in Greece (700). 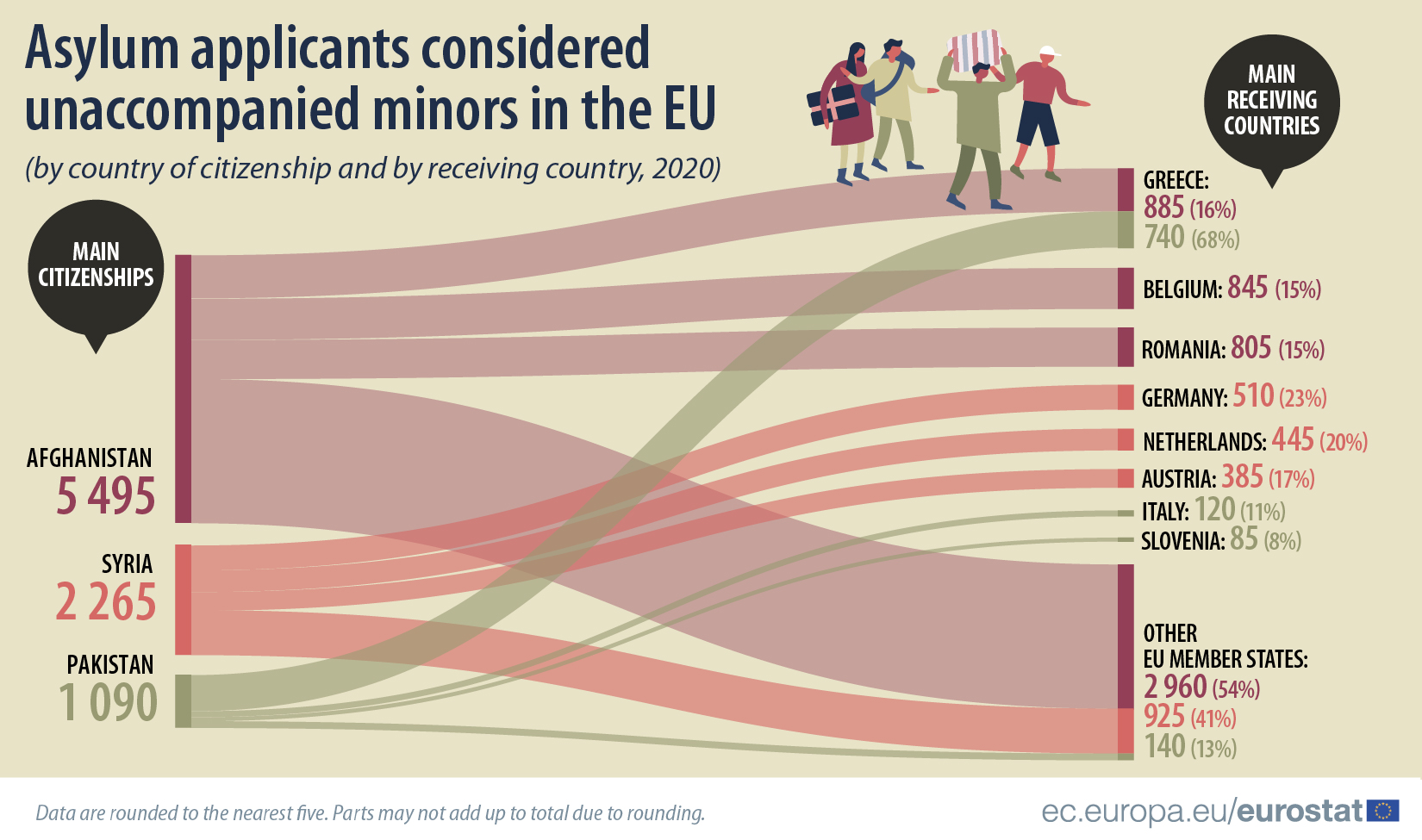