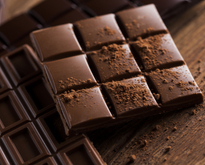 220 000 tonnes were imported by the EU Member states from non-EU countries, of which 100 000 tonnes came from the United Kingdom and 70 000 tonnes from Switzerland. 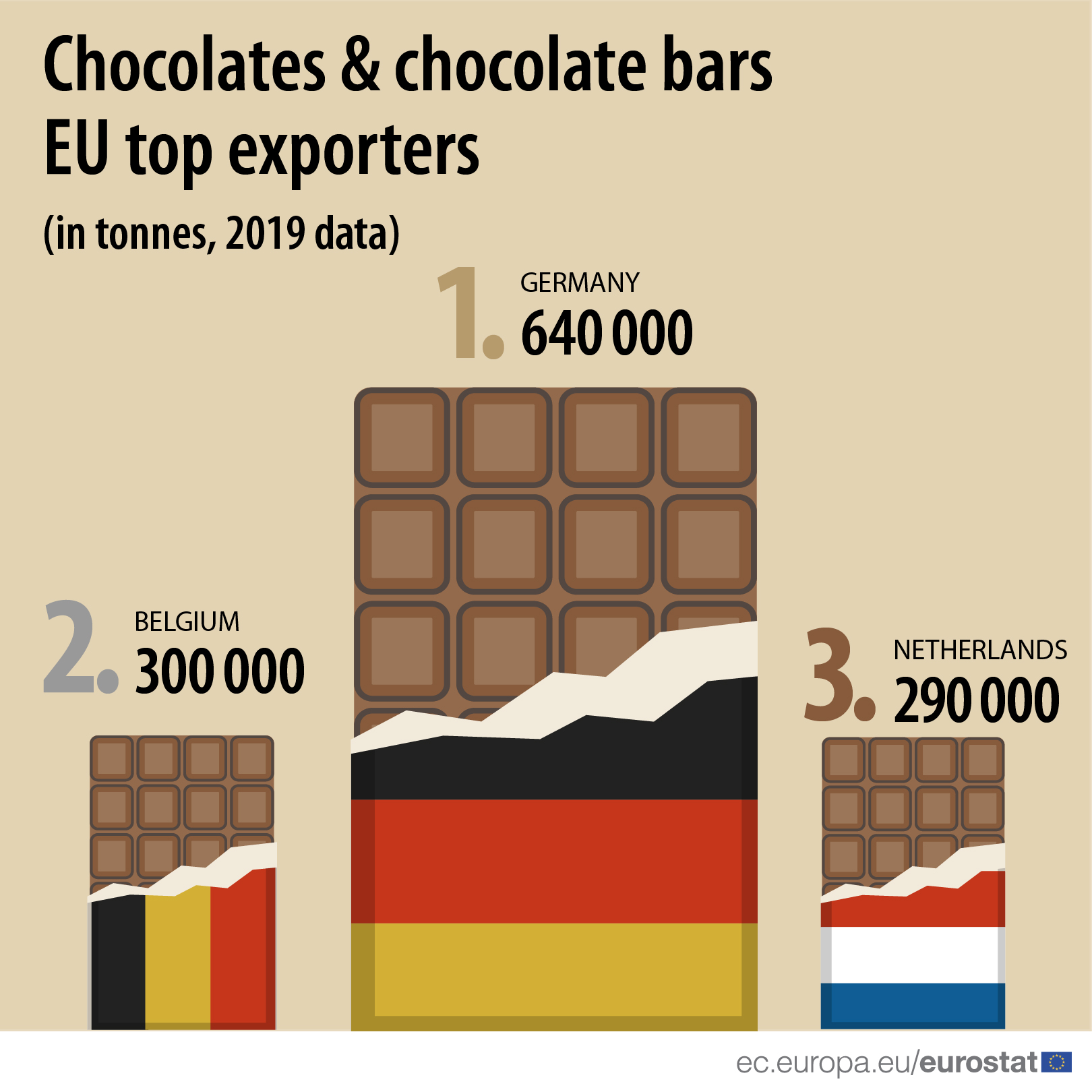