How safe are you at work? - Products Eurostat News

null How safe are you at work? 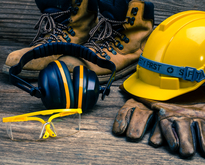 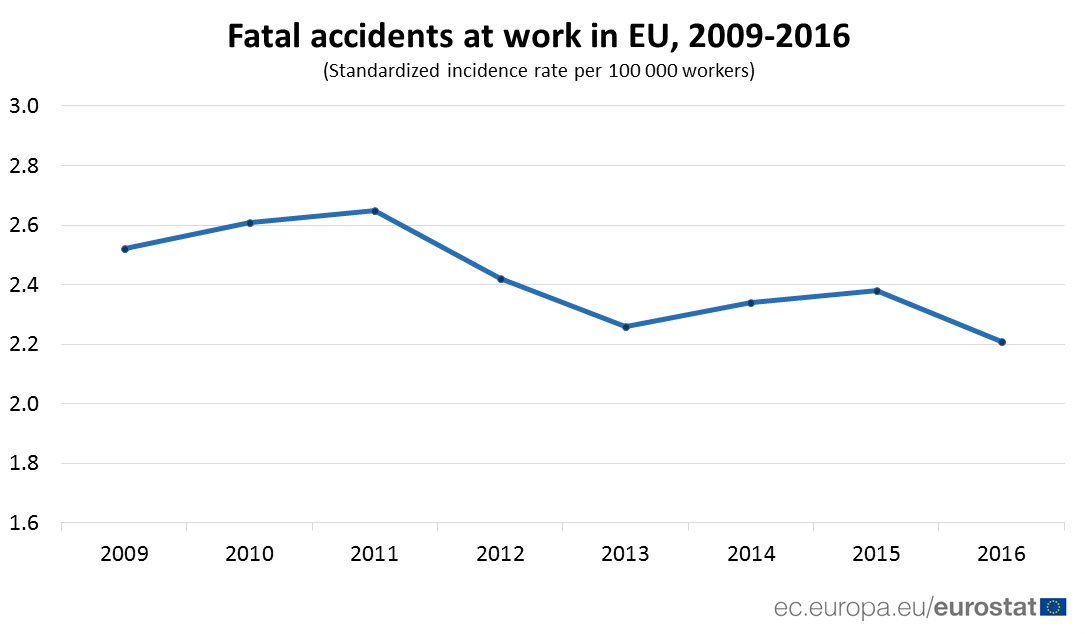 Fatal accidents are defined as those that lead to the death of the victim within one year after the accident took place. In more general terms, an accident at work is defined as an occurrence in the course of work, which leads to physical or mental harm of the person concerned. The number of accidents in a particular year is likely to be related to some extent to the overall level of economic activity of a country and the total number of people employed in its economy. Standardised incidence rates aim to eliminate differences in the structures of countries' economies. They correspond to the number of accidents per 100 000 workers adjusted for the relative sizes of economic sectors at EU level. The economic activities covered in this news item are NACE sections A and C-N.