Almost half a million journalists in the EU

Print Almost half a million journalists in the EU 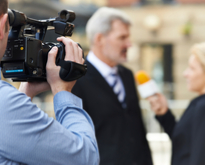 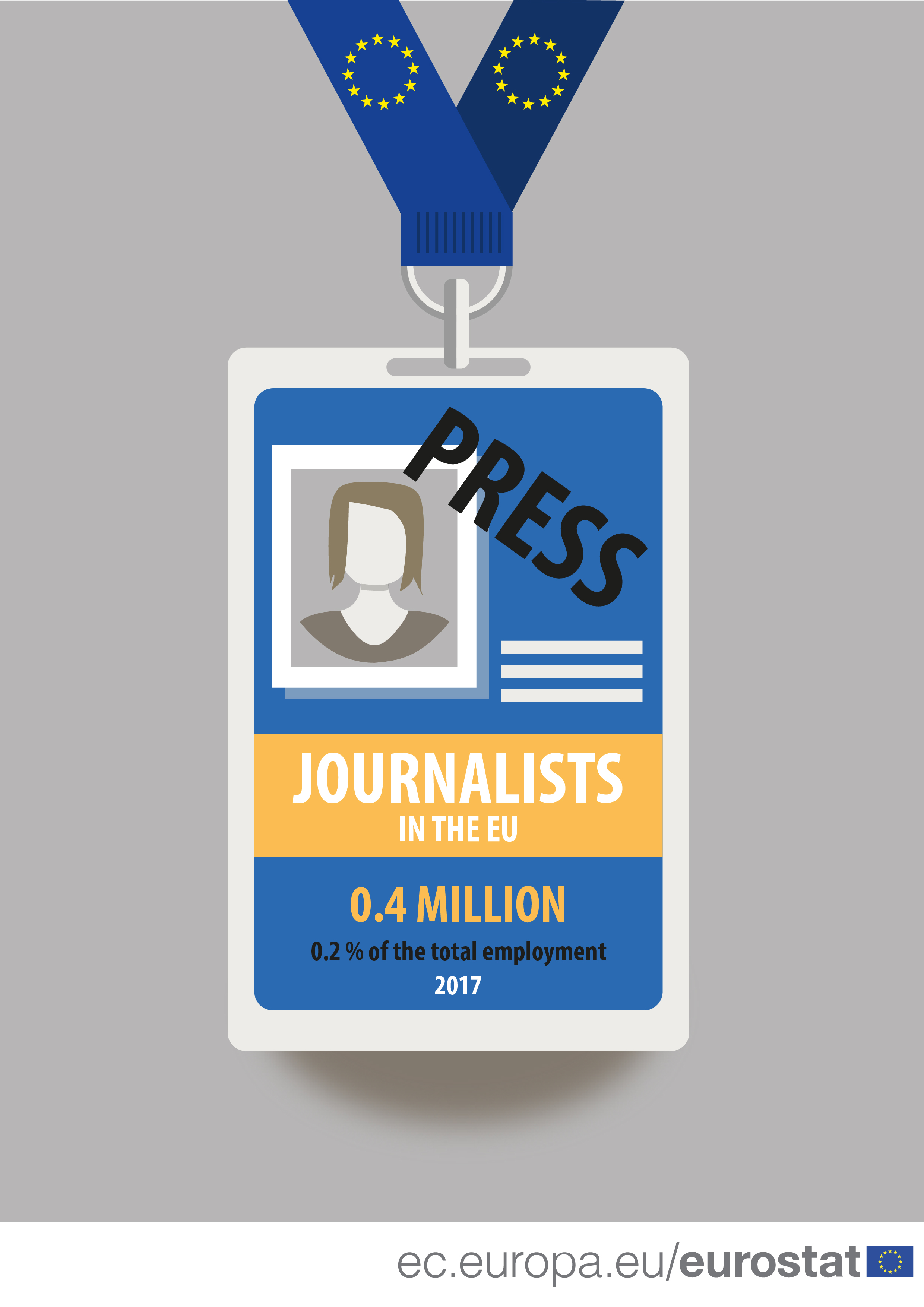 Highest share of journalists in Estonia and Sweden, lowest in Slovakia and Poland

Of these countries, the highest share of journalists was recorded in Estonia and Sweden (both 0.5% of total employment), ahead of the Netherlands, Finland and Germany (all above 0.3%). Slovakia* and Poland were at the opposite end of the scale (both 0.1%), followed by Italy, the Czech Republic, Belgium, France, Hungary and Luxembourg* (all below 0.2%).

This information was published by Eurostat on the occasion of the World Press Freedom Day (3 May).