From Friday (23 April 20:00 CEST) to Monday (26 April 08:00 CEST), the data extraction tools and web services could experience some downtimes.

null Almost 120 000 deaths from pneumonia in the EU

Print Almost 120 000 deaths from pneumonia in the EU 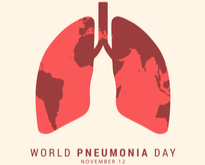 Death rate from pneumonia highest in Portugal and the United Kingdom, lowest in Finland 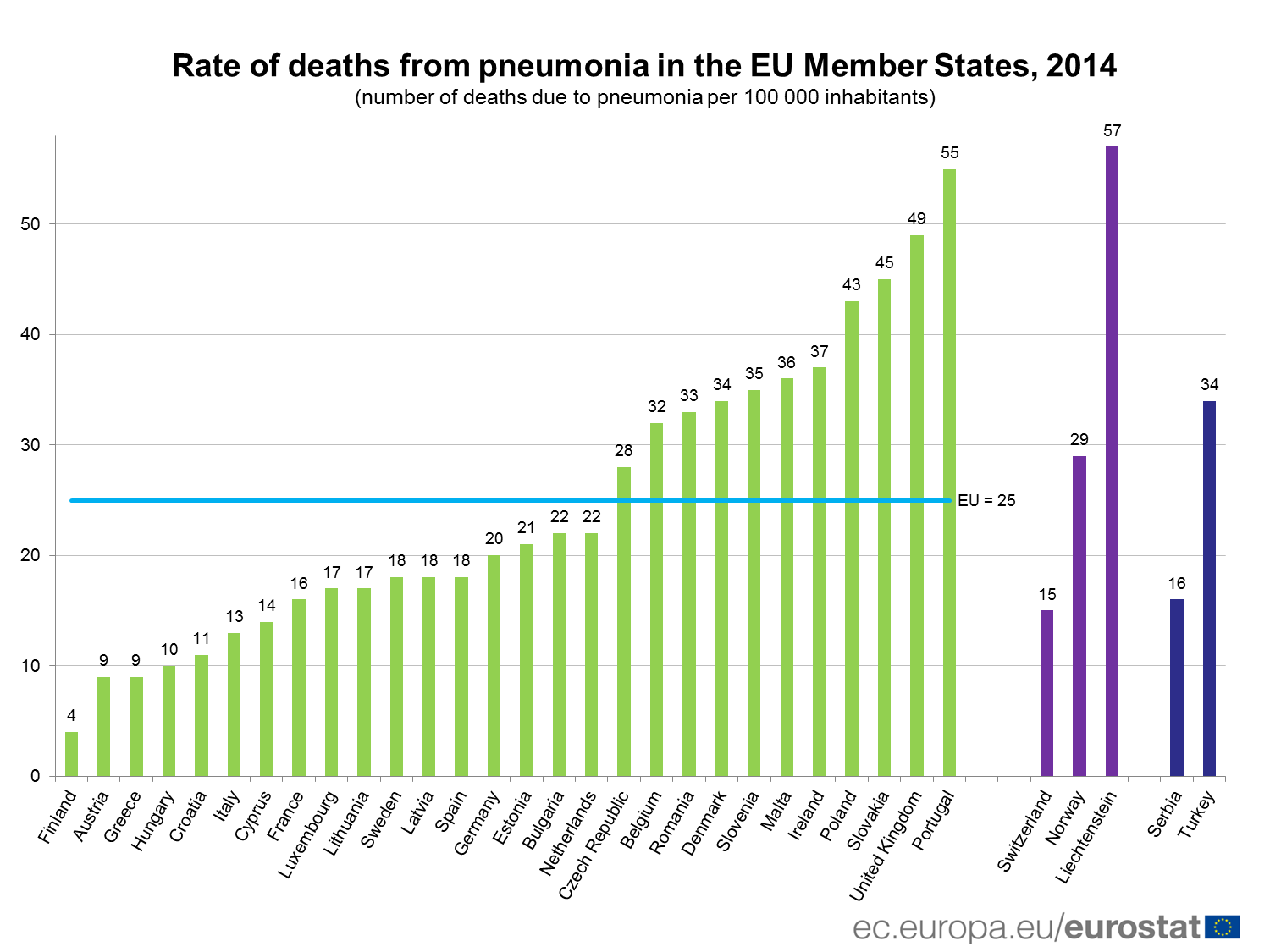