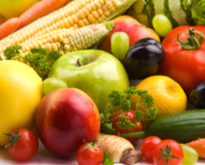 In 2016, the European Union (EU) imported almost 93 million tonnes of food from outside the EU, worth a total of €101 billion. Compared to 2012, food imports have increased by 6% in terms of volume and by 18% in terms of value.

On the other hand, in 2016 the EU exported 91 million tonnes of food outside of its borders. These exports were worth €84 billion. Compared with five years ago, this is an increase of 42% in volume and 20% in value.

The Netherlands, largest food exporter in terms of value to countries outside the EU

Last year, the Netherlands exported €13 billion of food outside the EU. This represents 16% of total extra-EU food exports, making the Netherlands the largest exporter of food to non-EU countries among all Member States. The Netherlands was ahead of Germany and France (€11 billion each, 11%), followed by Italy and Spain (around €8 billion each, 9%). 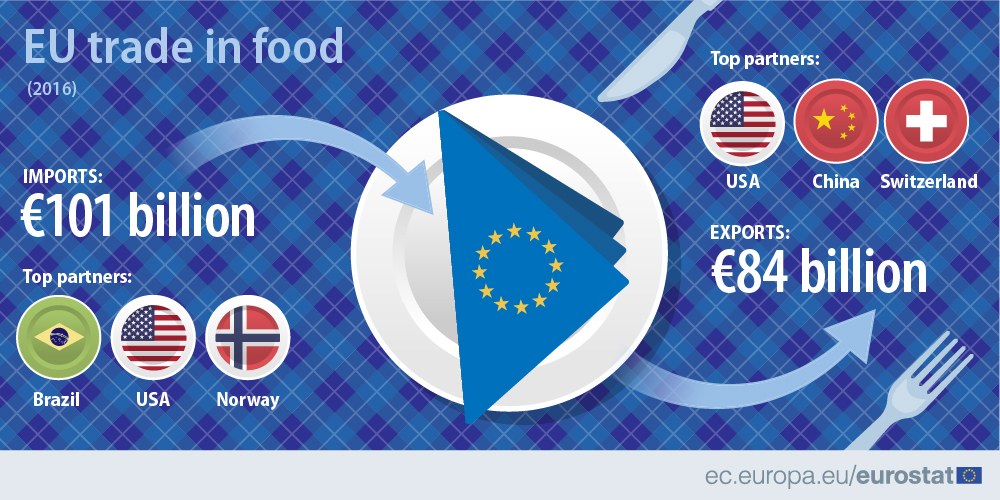 For comparative reasons, it is worth noting that intra-EU exports of food amounted in 2016 to 250 million tonnes, worth €283 billion.