Over 27 million people aged 80 and over in the EU 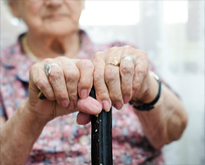 This news item marks the International Day of Older Persons, celebrated each year on 1 October.

Highest proportion of elderly people in Italy and Greece 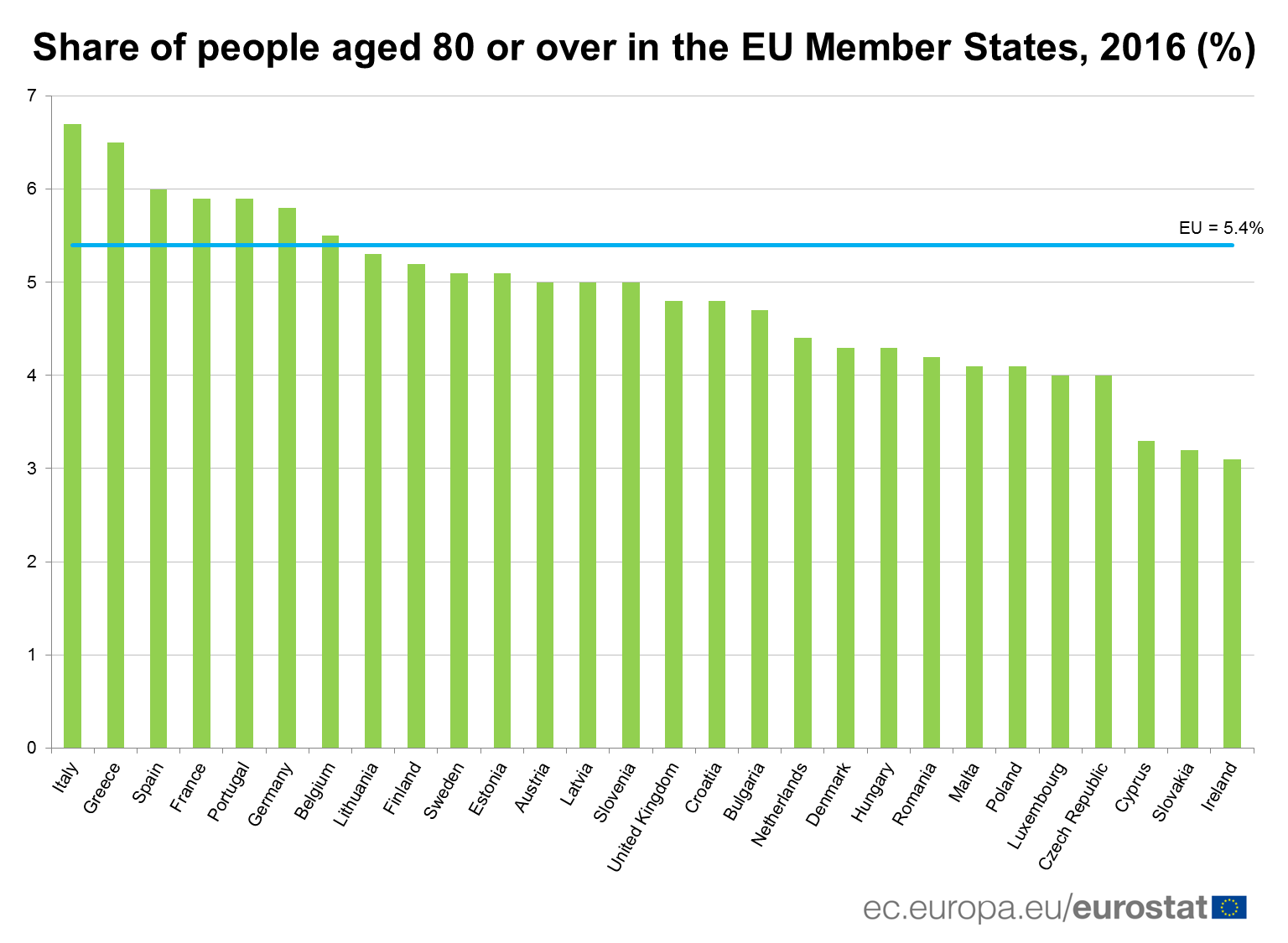 People aged 80 can expect to live longest in France, Spain and Luxembourg 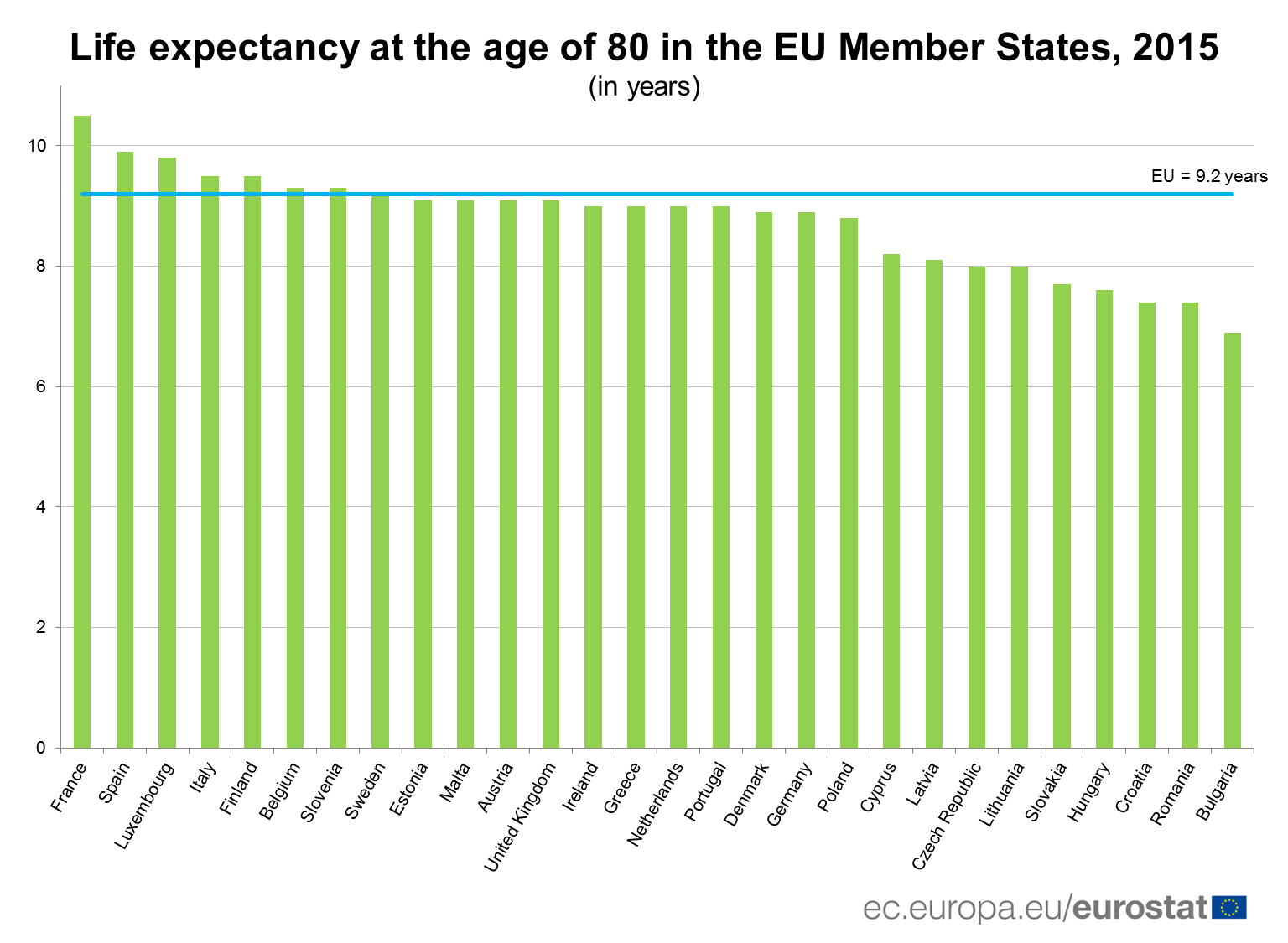