null Foreign Direct Investment stocks at the end of 2018

Print Foreign Direct Investment stocks at the end of 2018 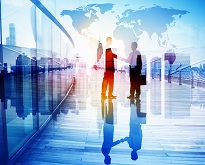 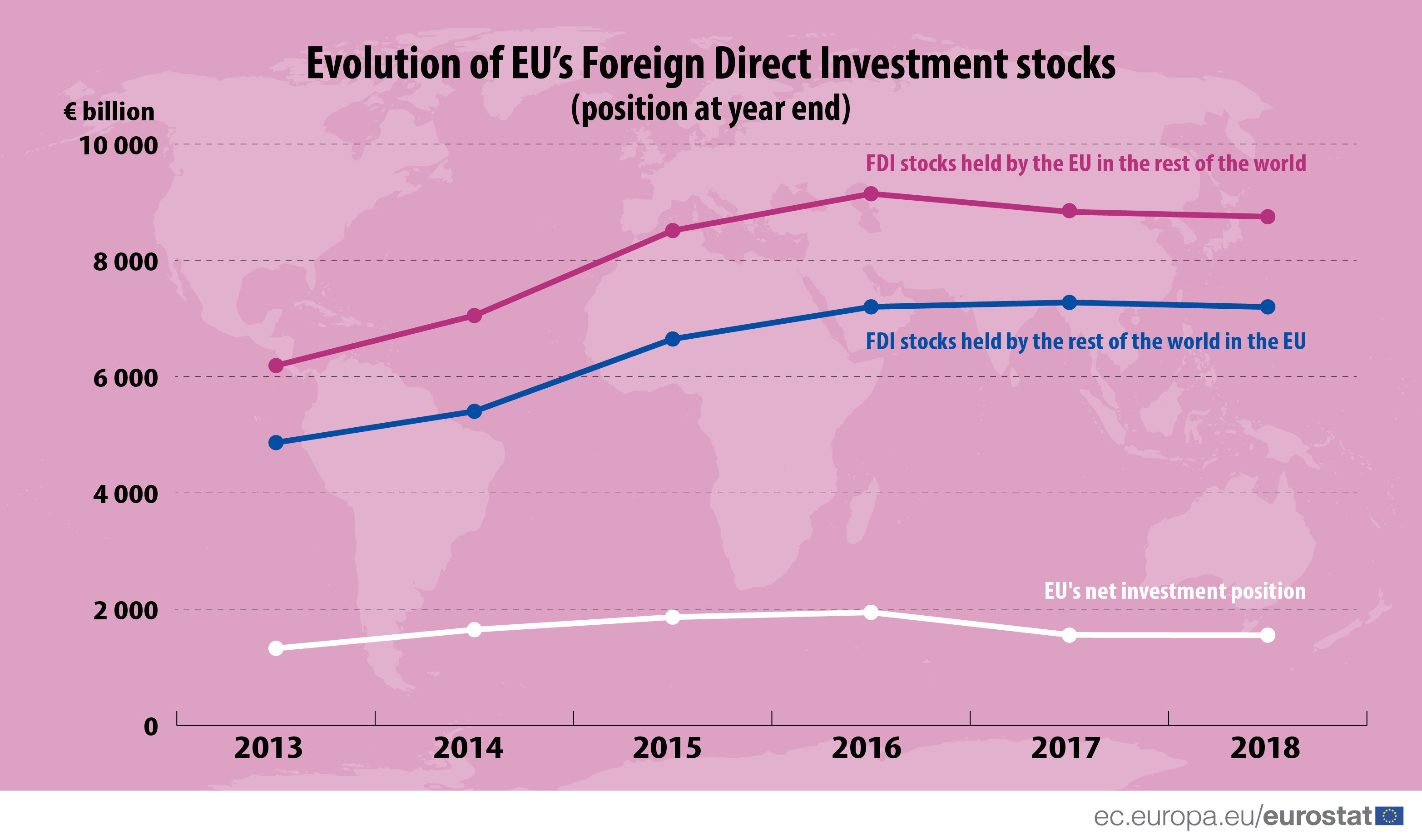 Special Purpose Entities (SPEs) resident in the EU continued to play a significant role in FDI, albeit a less prominent one than a year earlier. At the end of 2018, they accounted for 51% of the total EU FDI stocks held abroad and for 61% of the FDI stocks held by the rest of the world in the EU, compared with 53% and 64% respectively in 2017.

USA and the UK: by far the main FDI partners 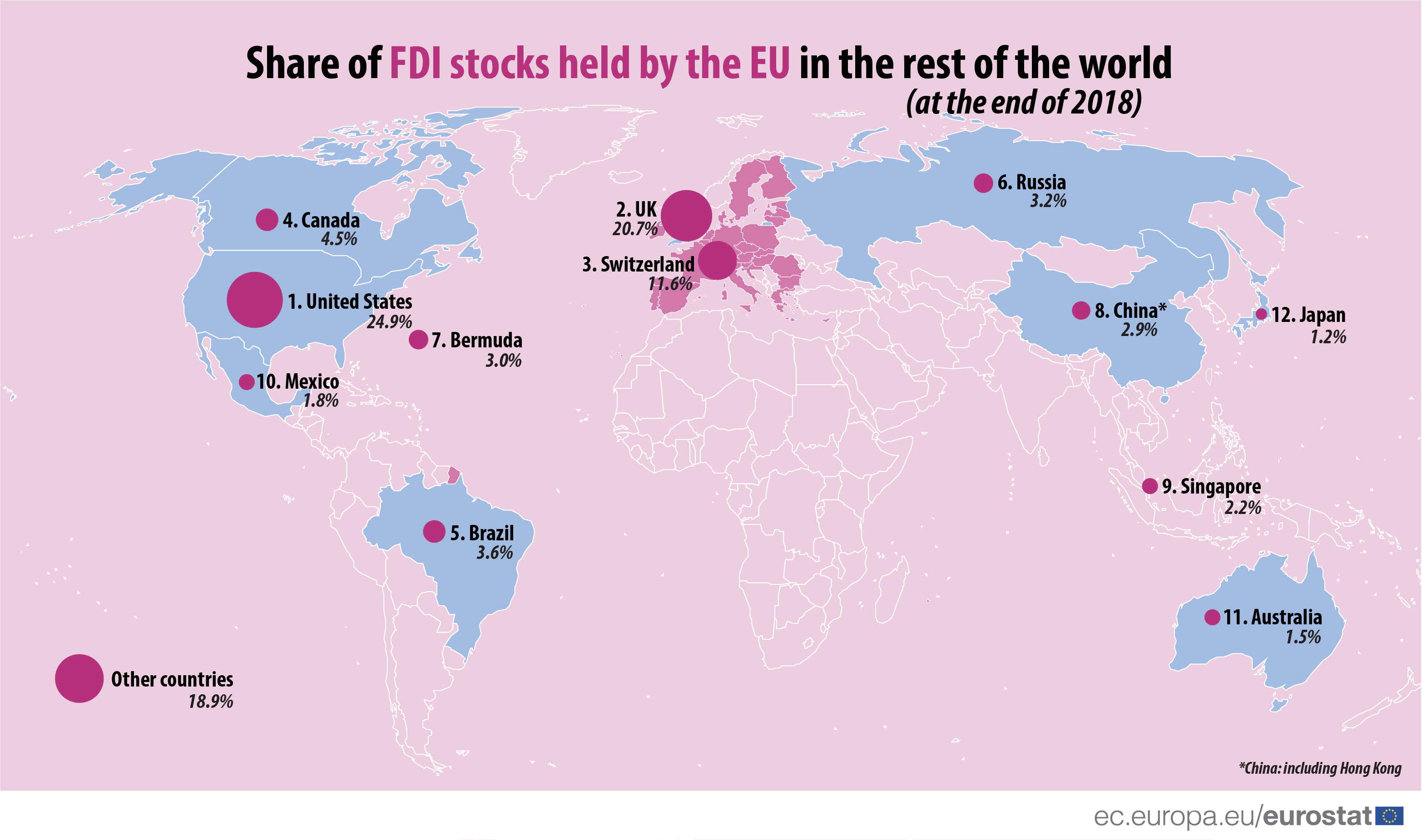 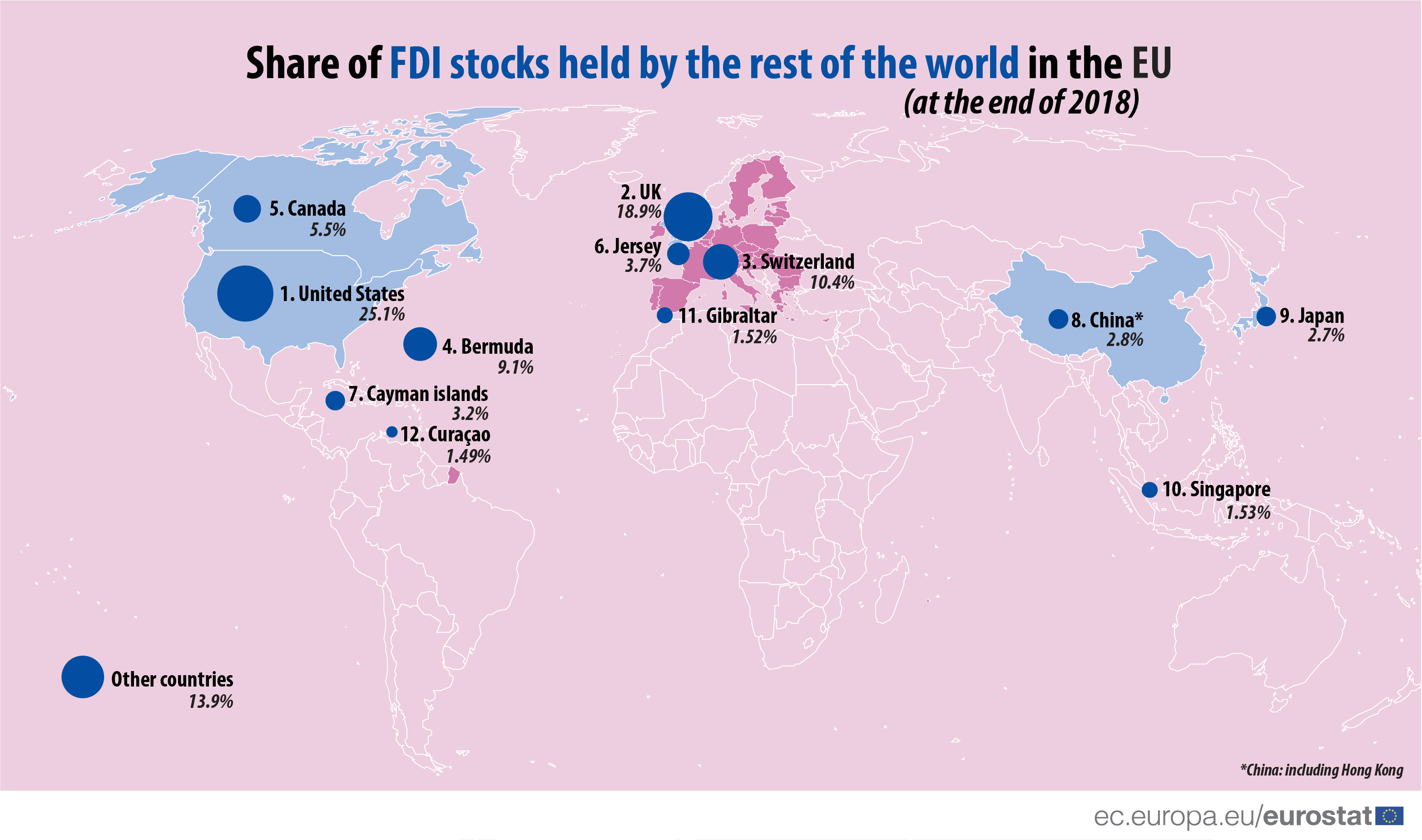 Eurostat database on balance of payments and EU direct investments