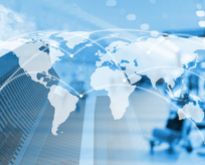 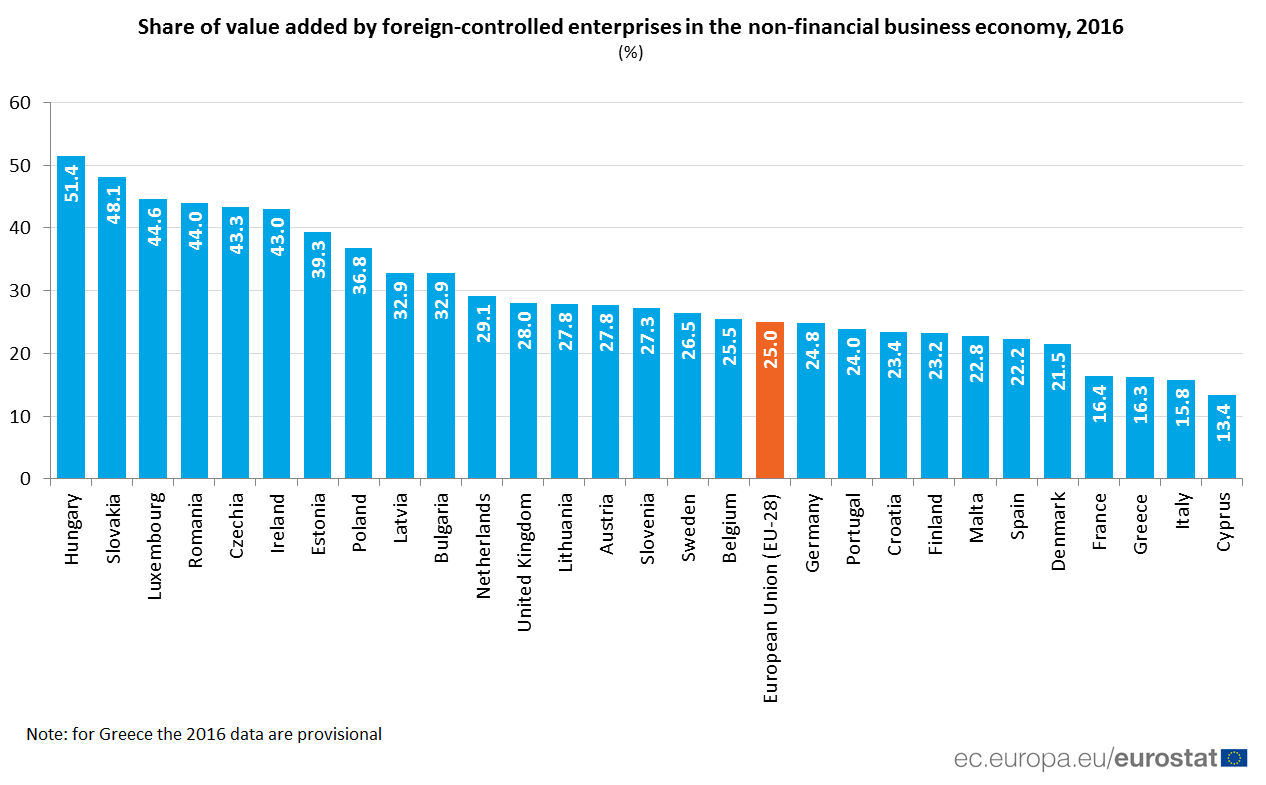 For more information about statistics on foreign-controlled enterprises take a look at the Eurostat web-page on foreign affiliates.