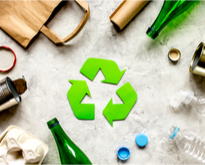 Recycled materials can be re-introduced into the economy as new substances or products. However, some countries lack the capacity to deal with this form of waste and export much of their recyclable waste to other countries. 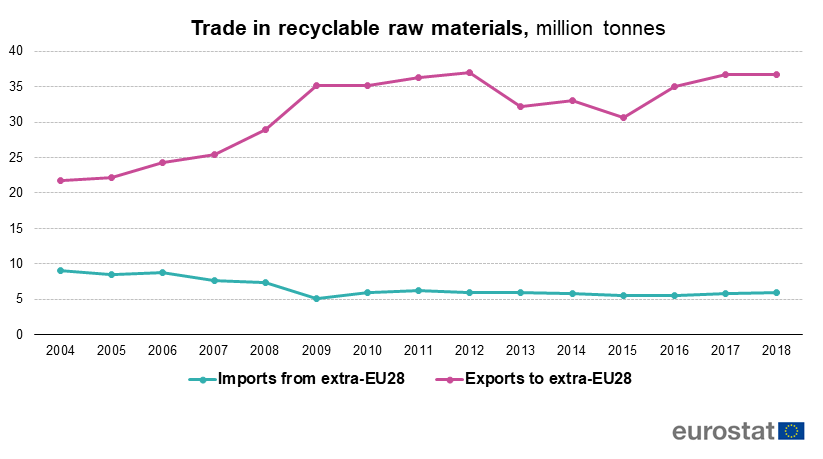 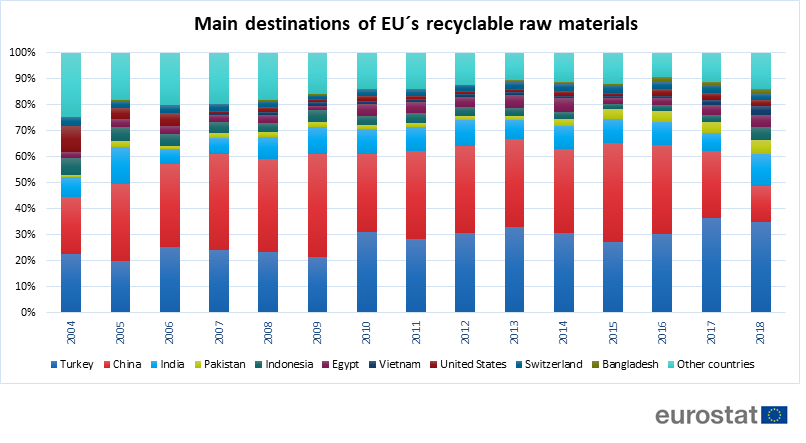 Most recyclable waste into EU from Switzerland and Norway 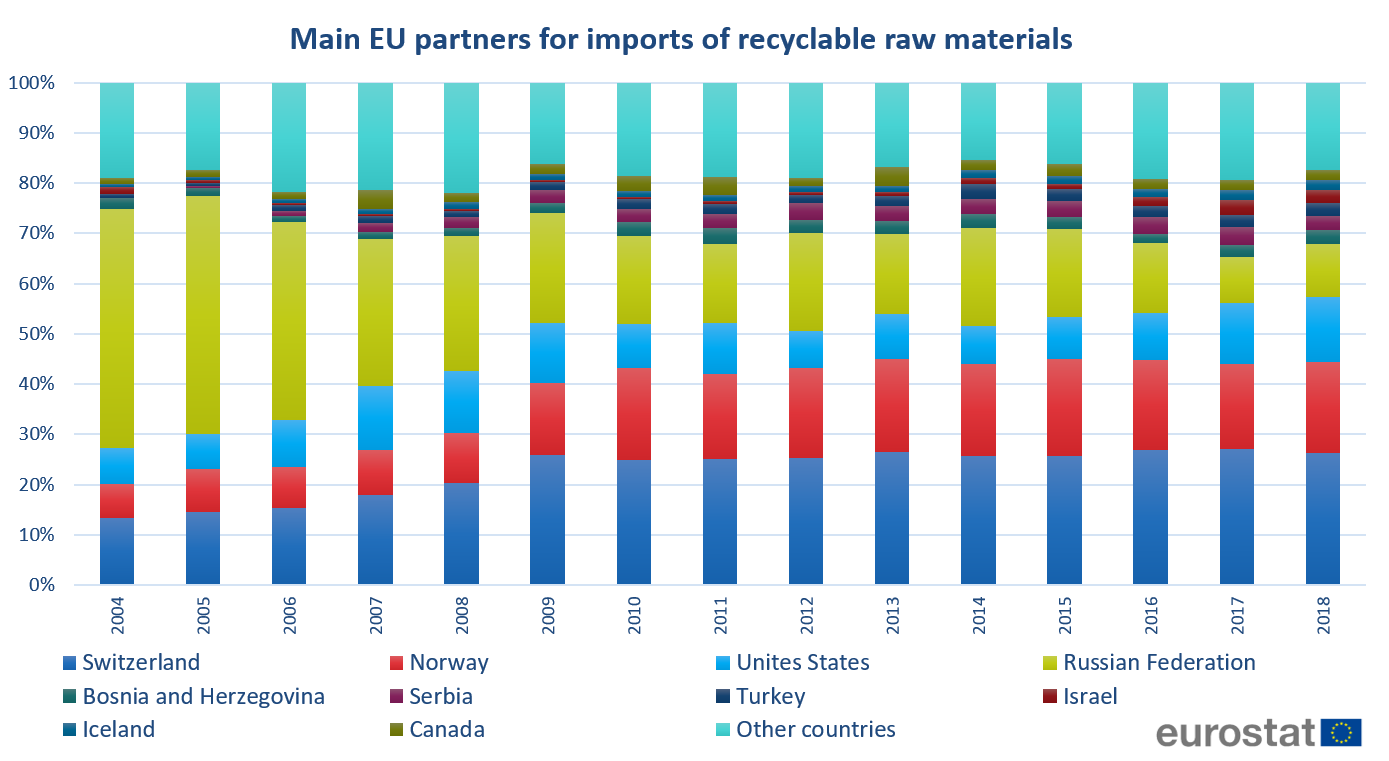