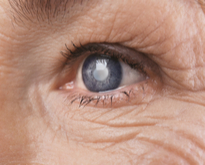 Cataract surgery is a common medical procedure involving the extraction of the lens from an eye and was conducted around 4.5 million times in 2016 across the EU Member States.

The proportion of the population which had a cataract operation in 2016 varied noticeably across the different EU Member States. In the majority of countries for which data are available, there were between 4 and 12 operations per thousand inhabitants. 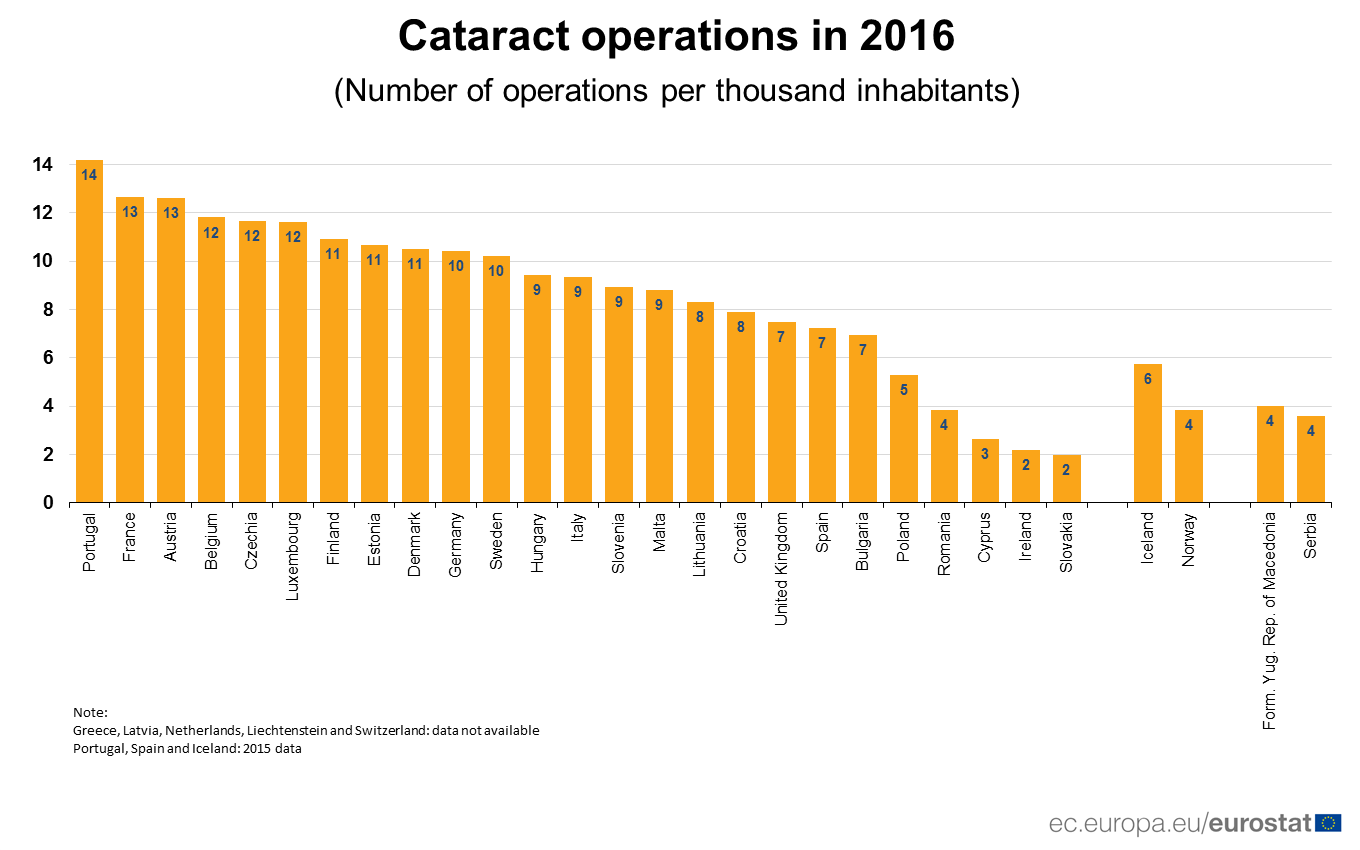 Several decades ago, this surgical procedure required admission as an in-patient, which is no longer the case in many of the EU Member States. Between 2011 and 2016, the share of procedures for cataract surgery carried out on in-patients fell in nearly every EU Member State for which data are available.

The estimated number of cataract operations in 2016 (4.5 million) is based on 2016 data with the following exceptions: Spain, Malta and Portugal, 2015 data; the Netherlands, 2014 data; Greece excluded; Latvia, in-patients only.