Which Member States have the largest share of EU’s GDP?

Print Which Member States have the largest share of EU’s GDP? 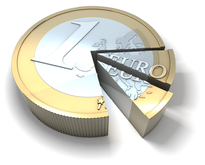 In 2017, the gross domestic product (GDP) of the European Union (EU) amounted to €15 300 billion (bn) at current prices. Over half of it was generated by three Member States: Germany, the United Kingdom and France. 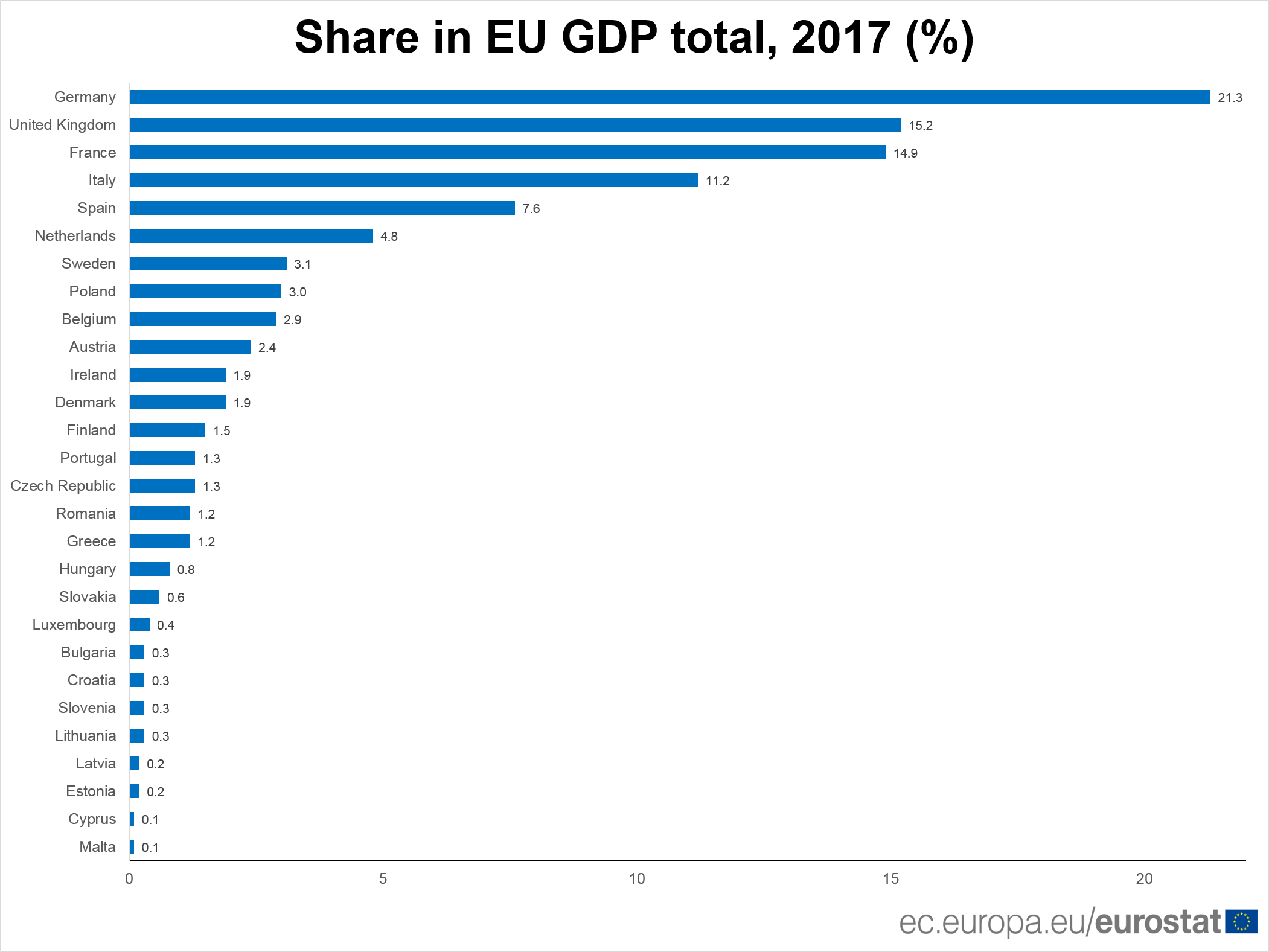