In-work poverty in the EU

Print In-work poverty in the EU 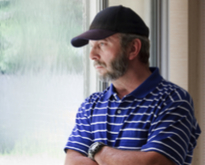 Nearly one-tenth (9.6%) of employed persons aged over 18 in the European Union (EU) were at risk of poverty after social transfers in 2016. This risk was greatly influenced by the type of contract: the risk of monetary poverty was about twice as high for those working part-time (15.8%) than for those working full time (7.8%) and almost three times greater for employees with temporary jobs (16.2%) than for those with permanent jobs (5.8%). Employed men (10.0%) were also slightly more at risk of poverty than employed women (9.1%). 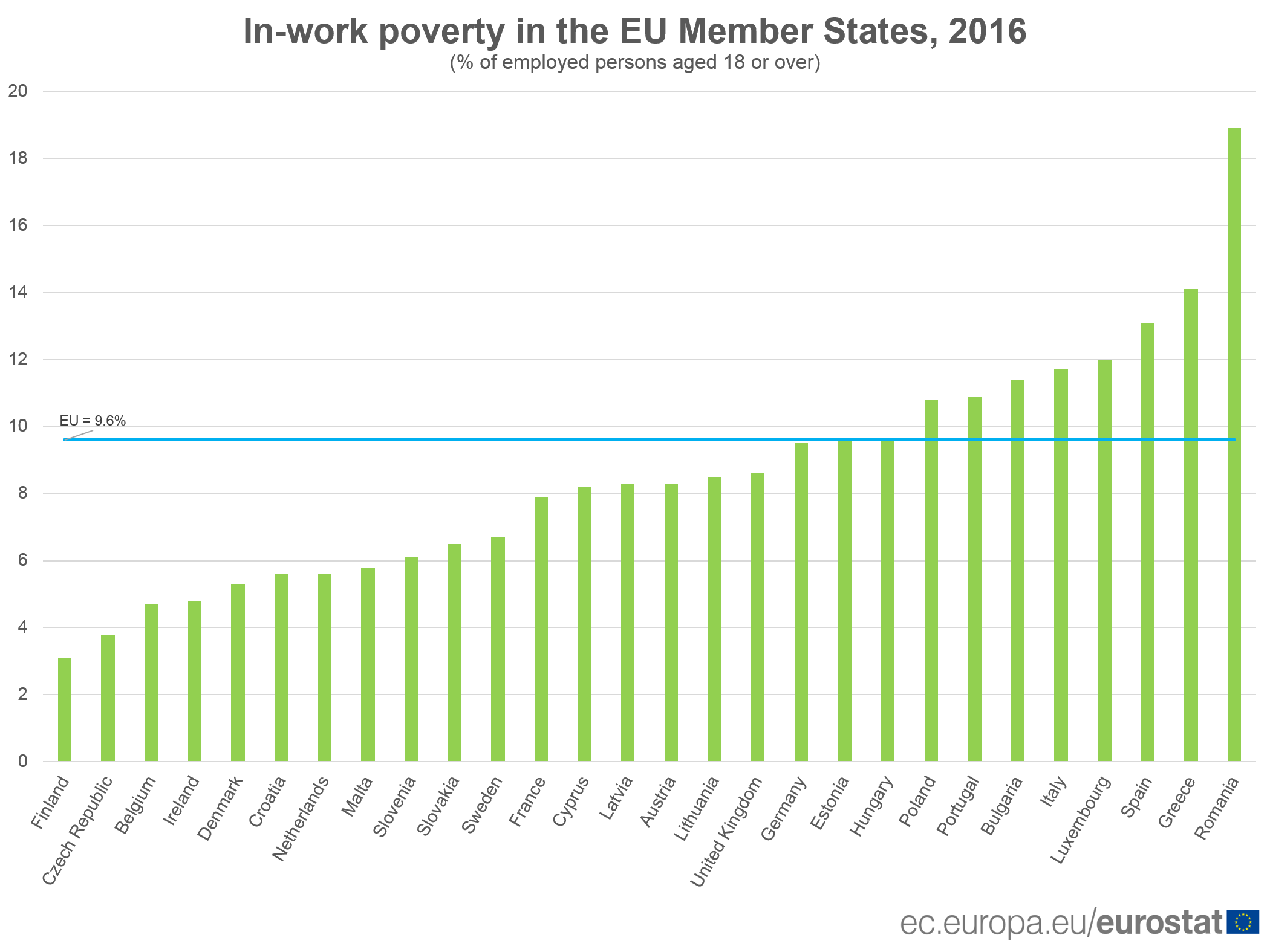 Compared with 2010, the share of employed persons at risk of poverty has risen in a majority of Member States.