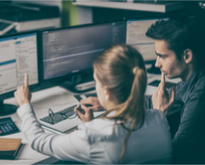 In 2015, close to 158 000 companies were recognised as high-growth enterprises. They account for one tenth (9.9%) of all active enterprises with at least ten employees in the business economy in the European Union (EU), and provide work for over 13.5 million employees. High-growth companies were identified using the criteria of average annualised growth in employee numbers of more than 10% per year over a three-year period and at least 10 employees when this growth began. High-growth enterprises play an important role in contributing to economic growth and job creation.

Looking at a breakdown by economic activity, high-growth enterprises in the EU were more predominant in the service sectors than in the rest of the business economy in 2015. The highest proportion of high-growth enterprises was in the “Information and communication“ sector (15.3% of active enterprises in this sector), followed by “Administrative and support service activities” (14.0%), "Transportation and storage" (12.0%) and "Professional, scientific and technical activities" (11.3%). 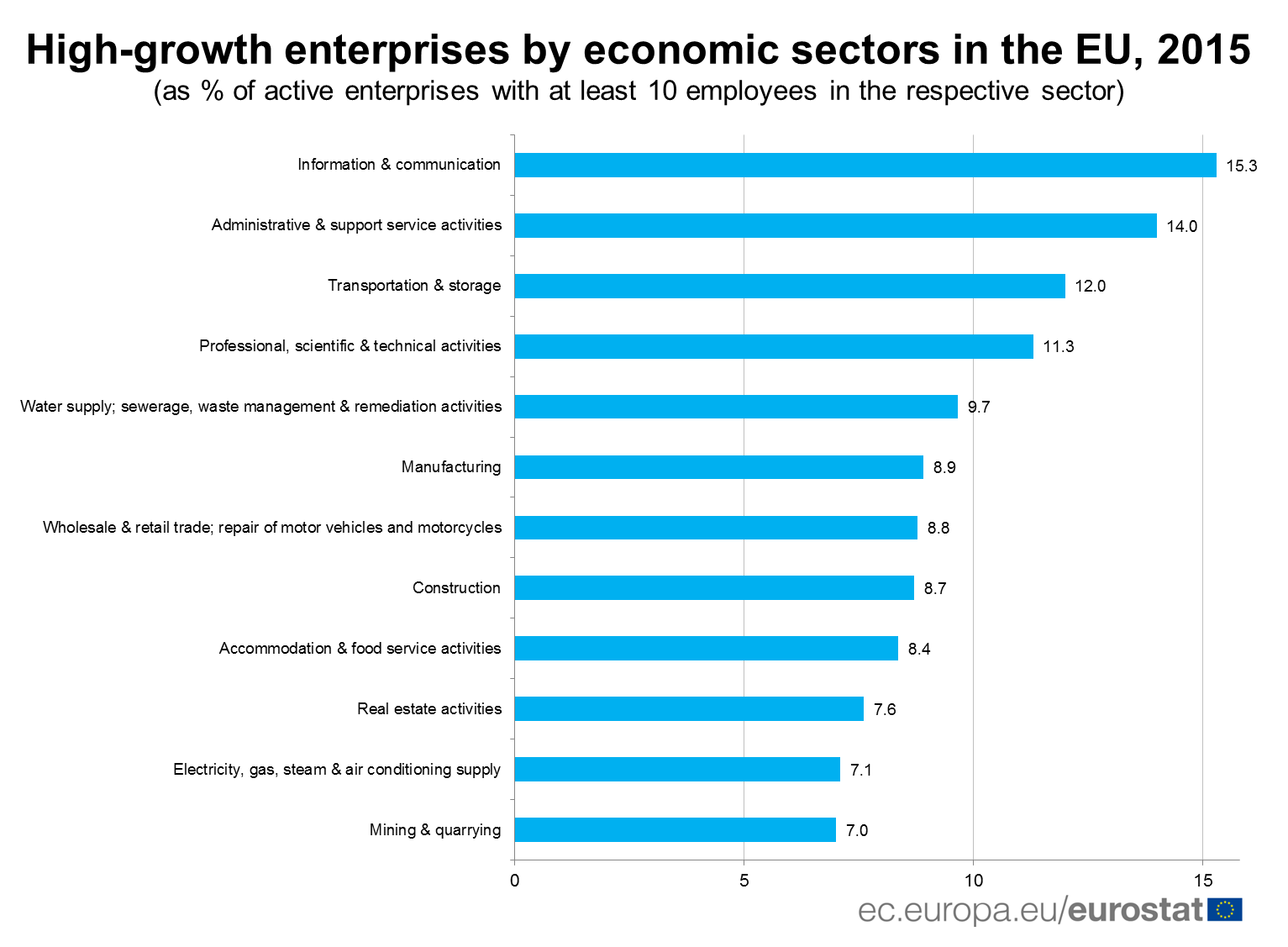 Data for sector "Financial and insurance activities" are not available. 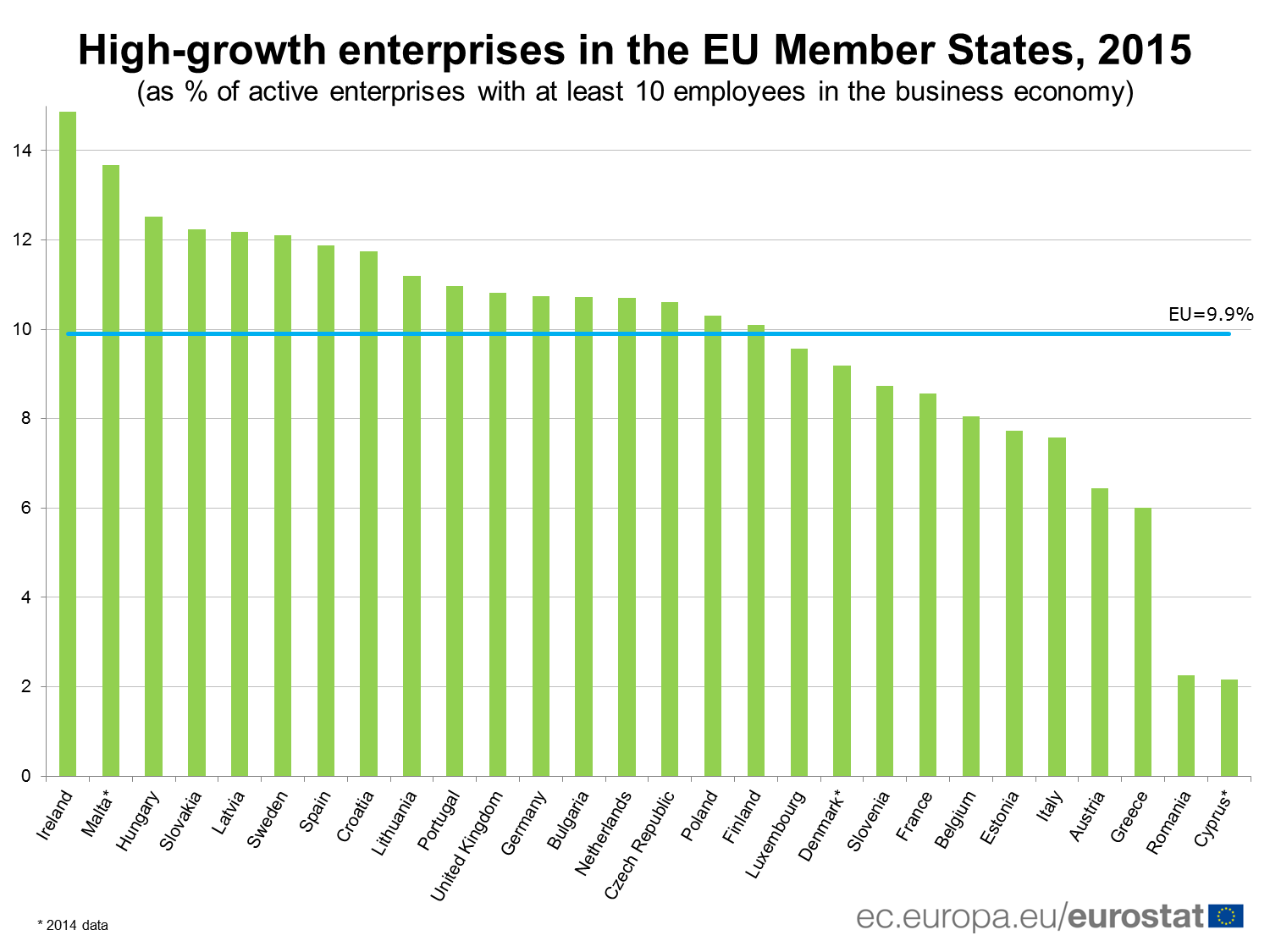 High-growth enterprises contribute the most to employment in Ireland, Hungary and Portugal