Back Taking a look at self-employed in the EU

Print Taking a look at self-employed in the EU 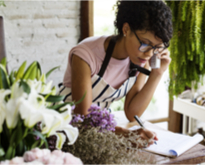 Most of the self-employed worked in one of the following economic areas in 2016: "Wholesale and retail trade; repair of motor vehicles and motorcycles" (4.8 million people, or 16% of all self-employed in the EU), "Agriculture, forestry and fishing" (4.4 million, 14%), "Construction" (3.9 million, 13%) and "Professional, scientific and technical activities" (3.7 million, 12%).

Across the EU Member States, almost one in every three people in employment in Greece was self-employed in 2016 (29%), and around one in five in Italy (21%) and Poland (18%). At the opposite end of the scale, the self- employed accounted for less than 10% of total employment in Denmark (8%), Germany, Estonia, Luxembourg and Sweden (all 9%). 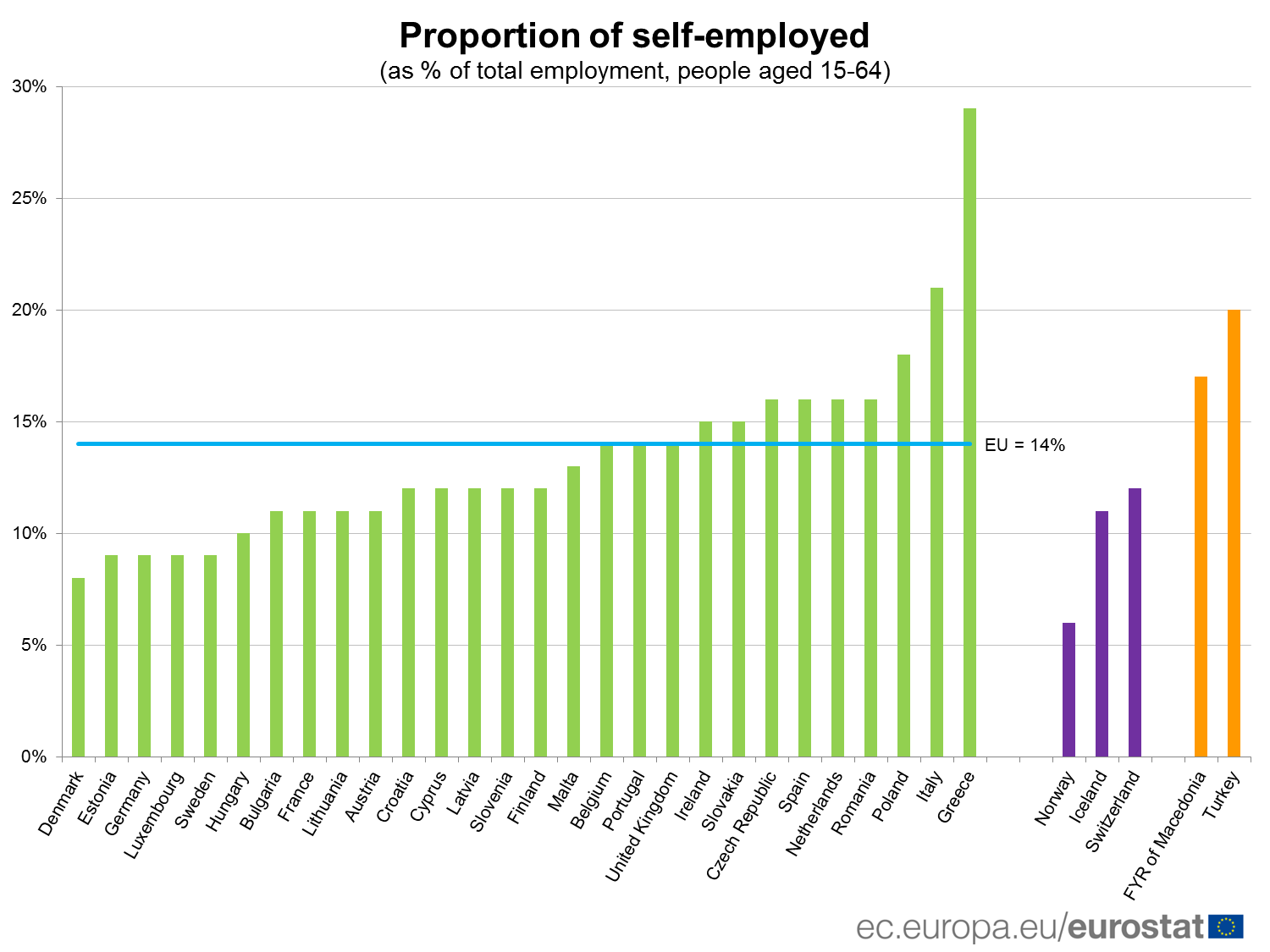 Eurostat database on employment and unemployment