null Housing costs - an excessive burden for 11 % of Europeans

Print Housing costs - an excessive burden for 11 % of Europeans 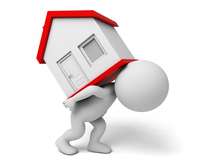 Costs relating to housing are the main items of expenditure for many European households. In the European context, these expenses include rental or mortgage interest payments but also the cost of utilities such as water, electricity, gas or heating. Such costs are considered as an excessive burden when they represent more than 40 % of equivalised disposable income.

For further information on equivalised disposable income, see our glossary. 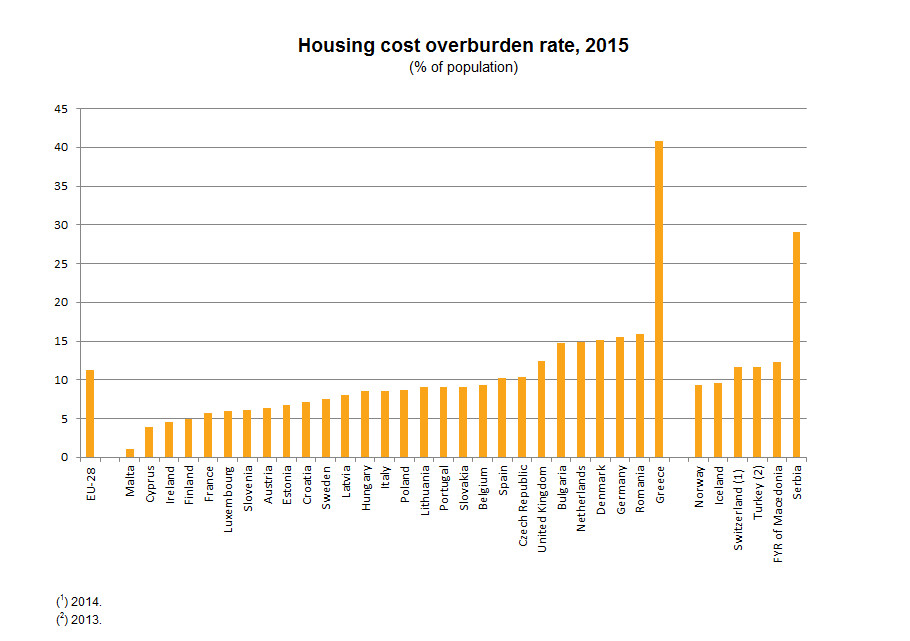