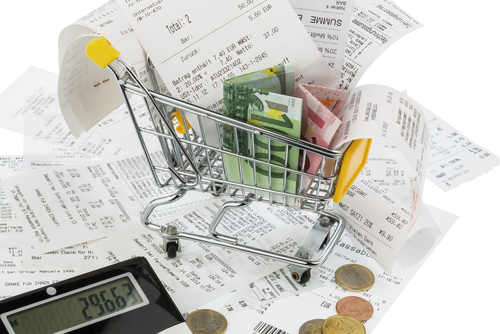 What is the Household Budget Survey?

The Household Budget Survey, abbreviated as HBS, is a national survey focusing on households' expenditure on goods and services, giving a picture of living conditions in the European Union (EU). It is carried out by each Member State and is used to compile weightings for important macroeconomic indicators, such as consumer price indices (used as measures of inflation) and national accounts.

They were launched in most EU Member States at the beginning of the 1960's and Eurostat has been collecting and publishing these survey data every five years since 1988. The two last collection rounds (waves) were 2015 and 2020.

Although there have been continuous efforts towards harmonisation, differences remain. The surveys vary between countries in terms of frequency, timing, content or structure. Currently data are collected for all EU Member States as well as for a small number of non-EU countries.

The household final consumption expenditure data of participating countries are not directly comparable because the methodologies used by the countries for data collection are not fully harmonised. The most important methodological difference in quantitative terms is the owner-occupier imputed rent. During some of the recent HBSs waves, the following countries have not imputed any rent for the use of owner-occupied dwellings as the household's main residence: the United Kingdom, Czechia, Malta and North Macedonia.

Eurostat regularly issues recommendations for further harmonisation of the survey information and also produces a detailed transmission document, which once approved by the HBS Working Group of the participaing countries, is intended to be the basis of the HBSs 'gentlemen's agreement' (i.e. no European legislation regulating the data collection exists).

Find out about HBS in your country

*Please note that national data can differ from data published on the Eurostat website in this section.

You are not a ‘data-type’ person, but want to know more about the main results of the household budget survey? Then check our Statistic Explained article. 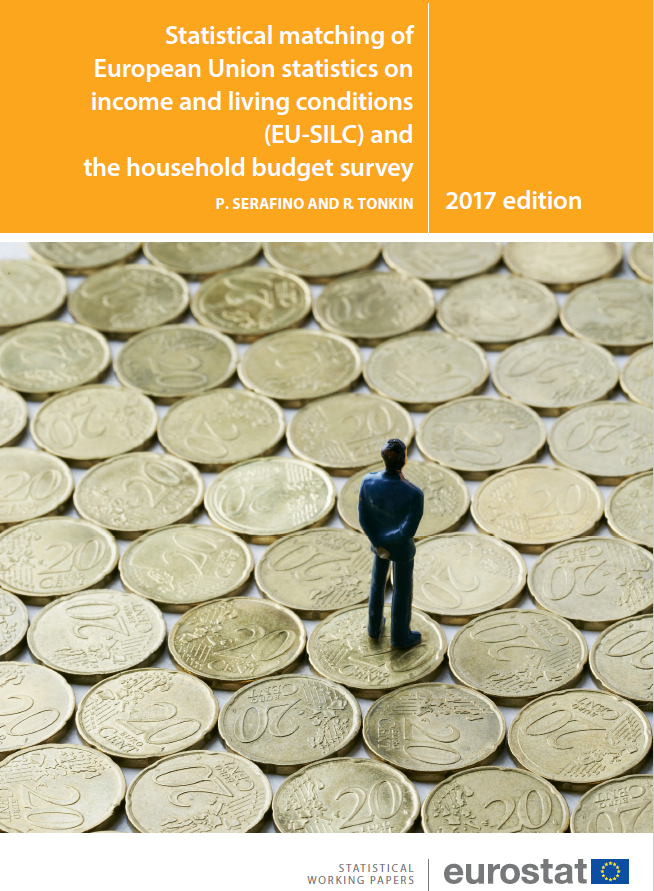