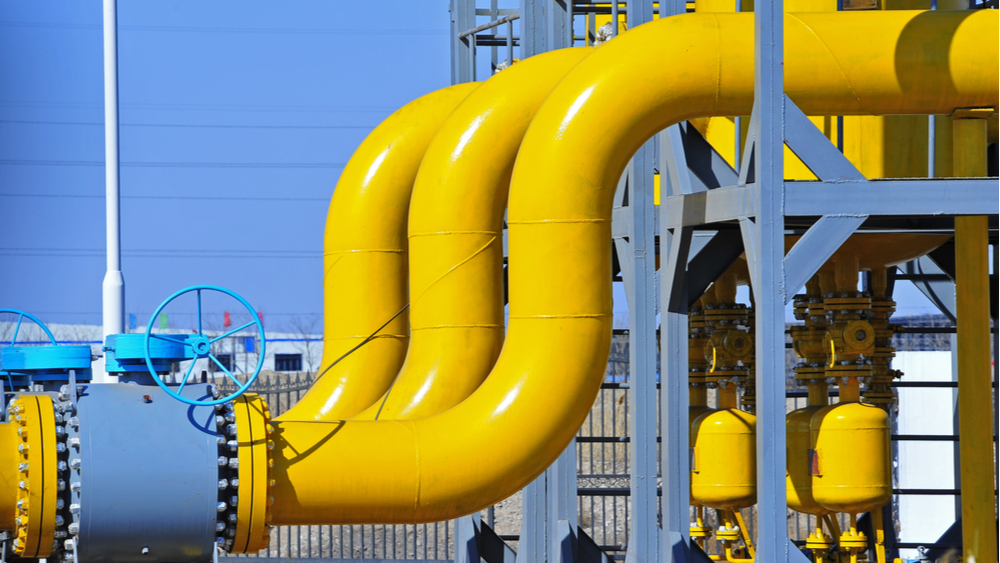 The EU consumption of natural gas has dropped by 20.1% in the period August-November 2022, compared with the average gas consumption for the same months (August-November) between 2017 and 2021. The Council Regulation (EU) 2022/1369 on coordinated demand-reduction measures for gas, part of the REPowerEU plan to end EU dependence on Russian fossil fuels, set a reduction target of 15% for the period August 2022-March 2023 as compared to the average of the same period of the five previous consecutive years.

This information comes from energy data published by Eurostat (Statistical Office of the European Union) and transmitted by the National Statistical Institutes of the Member States. 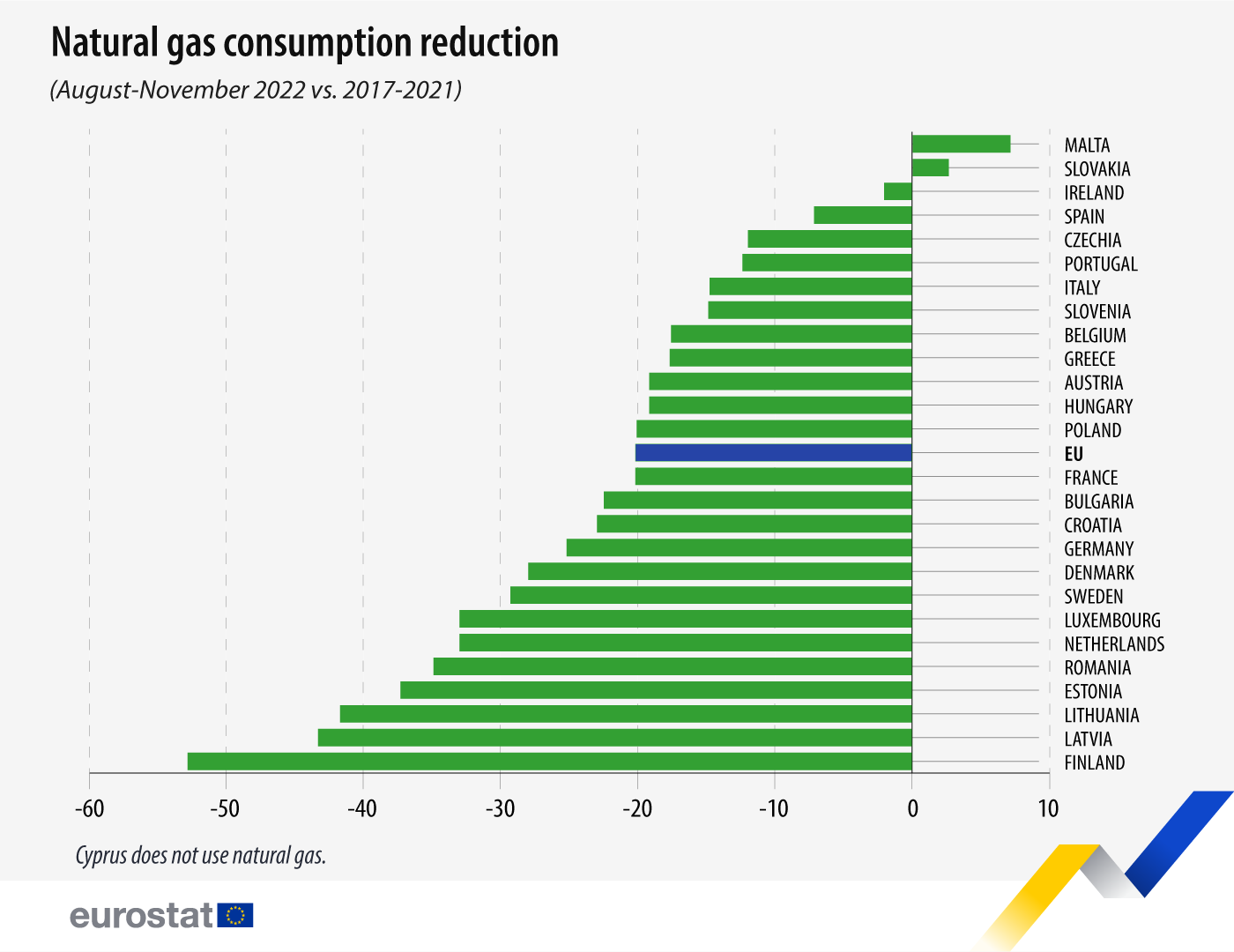 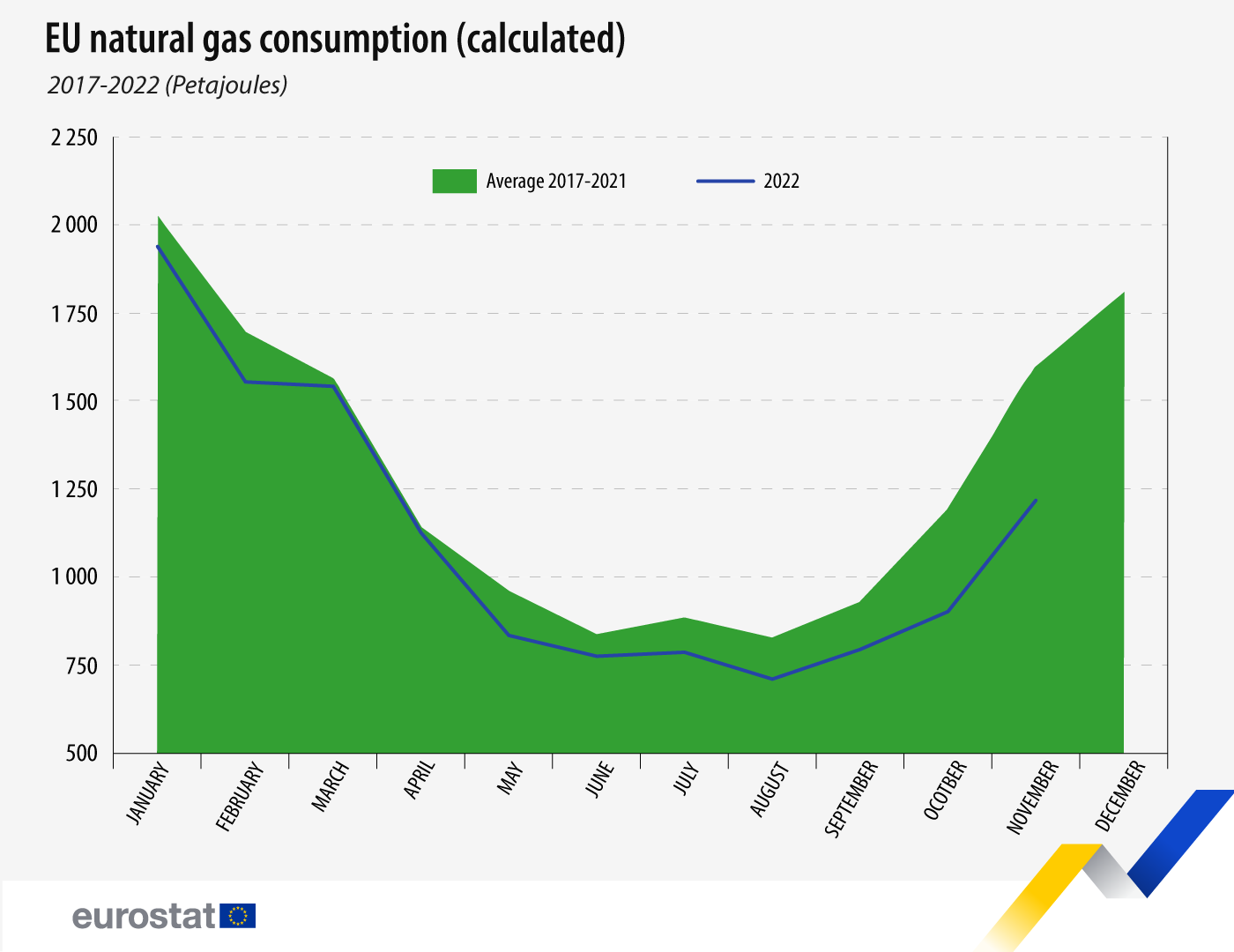