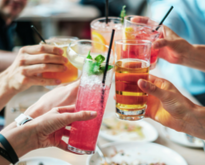 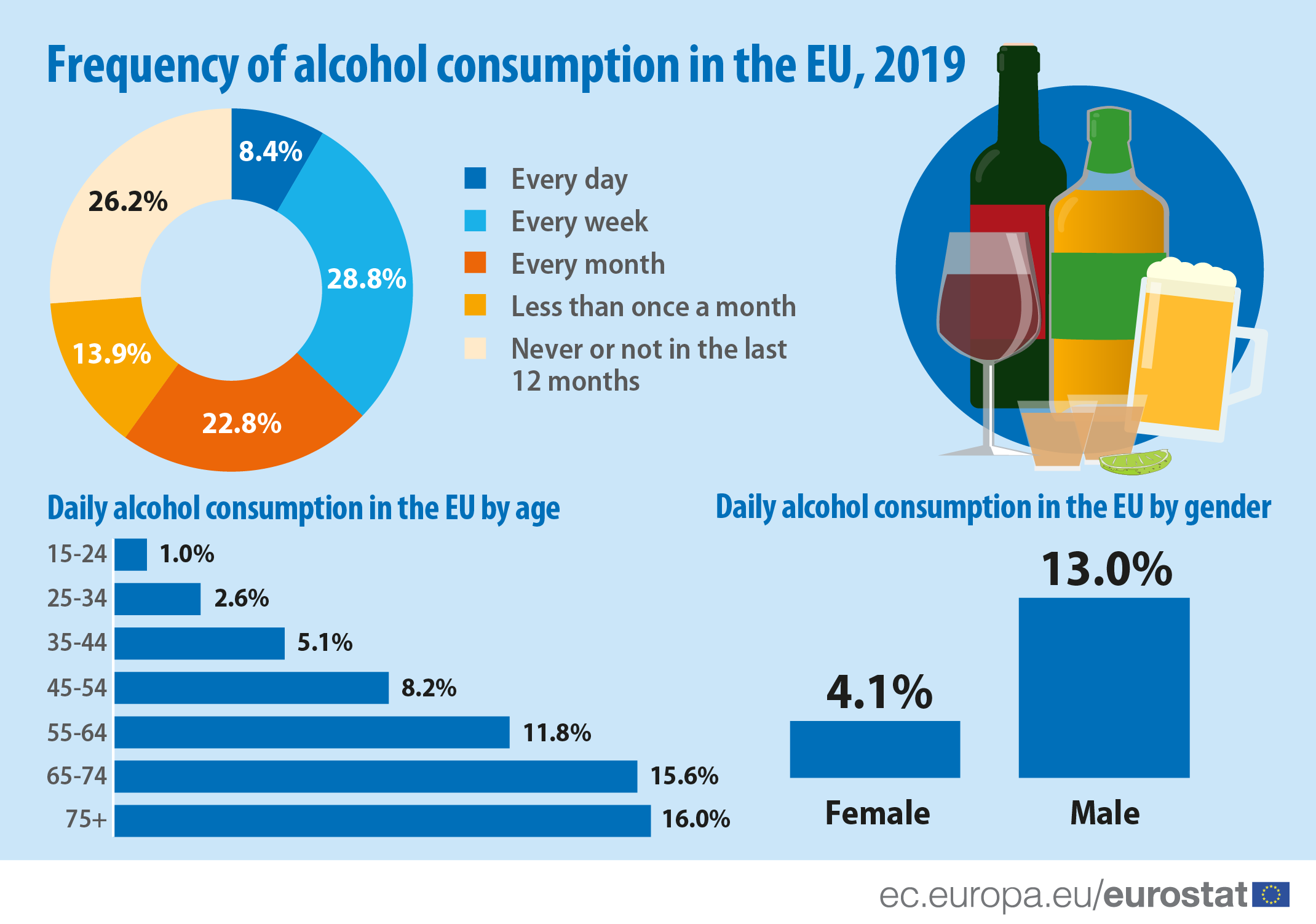 Share of people drinking alcohol daily: highest in Portugal, lowest in Lithuania
Daily alcohol intake was the most frequent in Portugal, with a fifth (20.7%) of the population consuming alcohol every day, followed by Spain (13.0%) and Italy (12.1%). In contrast, the lowest share was around 1.0% in Latvia and Lithuania.

Among the EU Member States, Croatia reported the highest share of the population (38.3%) who never consumed alcohol or had not consumed any in the last 12 months.

Largest gender gaps for daily consumption in Portugal and Spain

Heavy drinking episodes at least once a month higher in Denmark, Romania and Luxembourg

Heavy episodic drinking is defined as ingesting the equivalent of more than 60g of pure ethanol on a single occasion. Among the EU Member States, between 4% (Cyprus and Italy) and 38% (Denmark) of adults reported taking part in heavy drinking episodes at least once a month. Among these, the majority did so every month, while a smaller proportion (between 3 to 19 times smaller) engaged in the behaviour at least once a week. 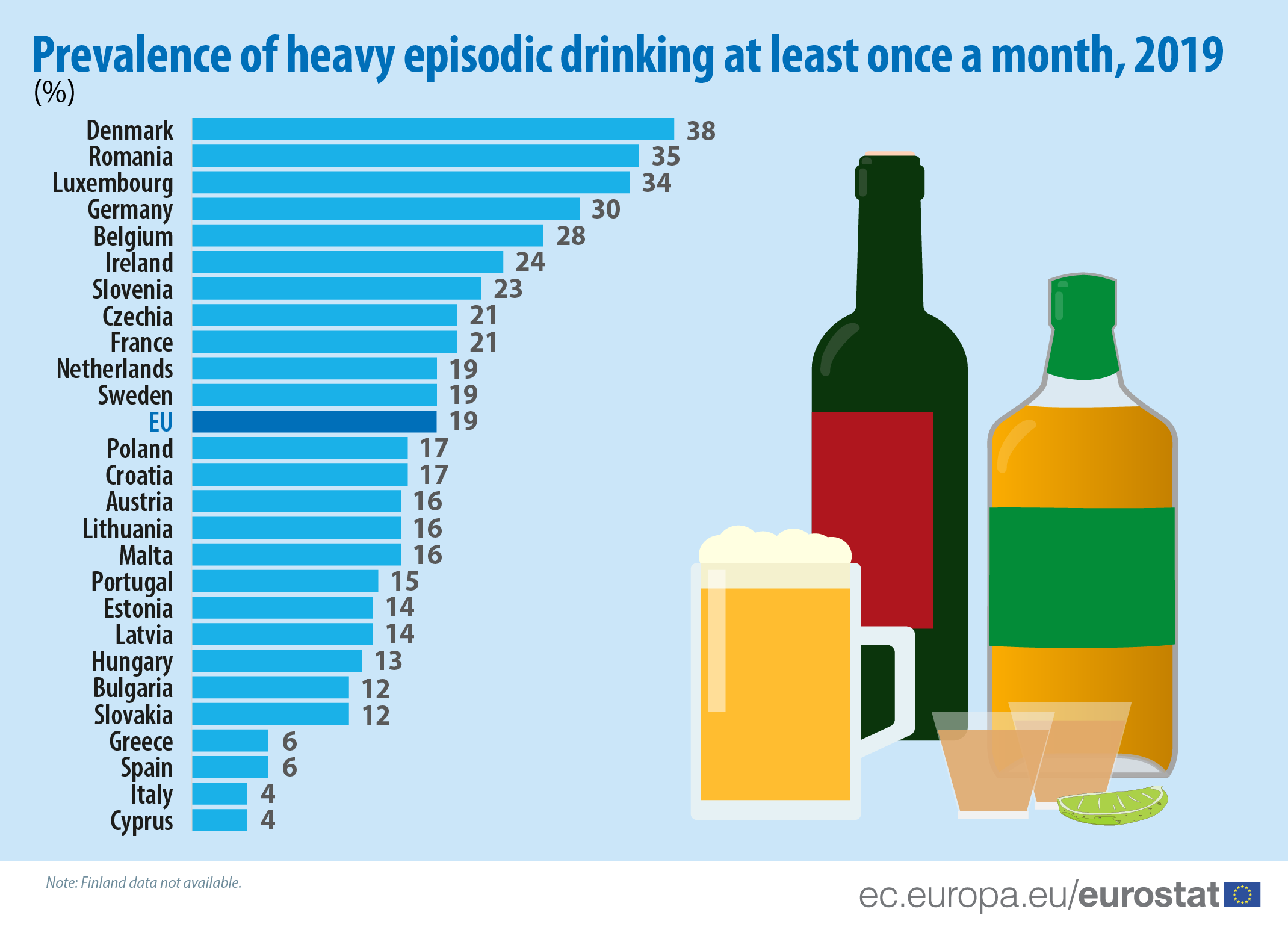