Back EU production and trade in oranges 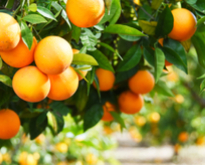 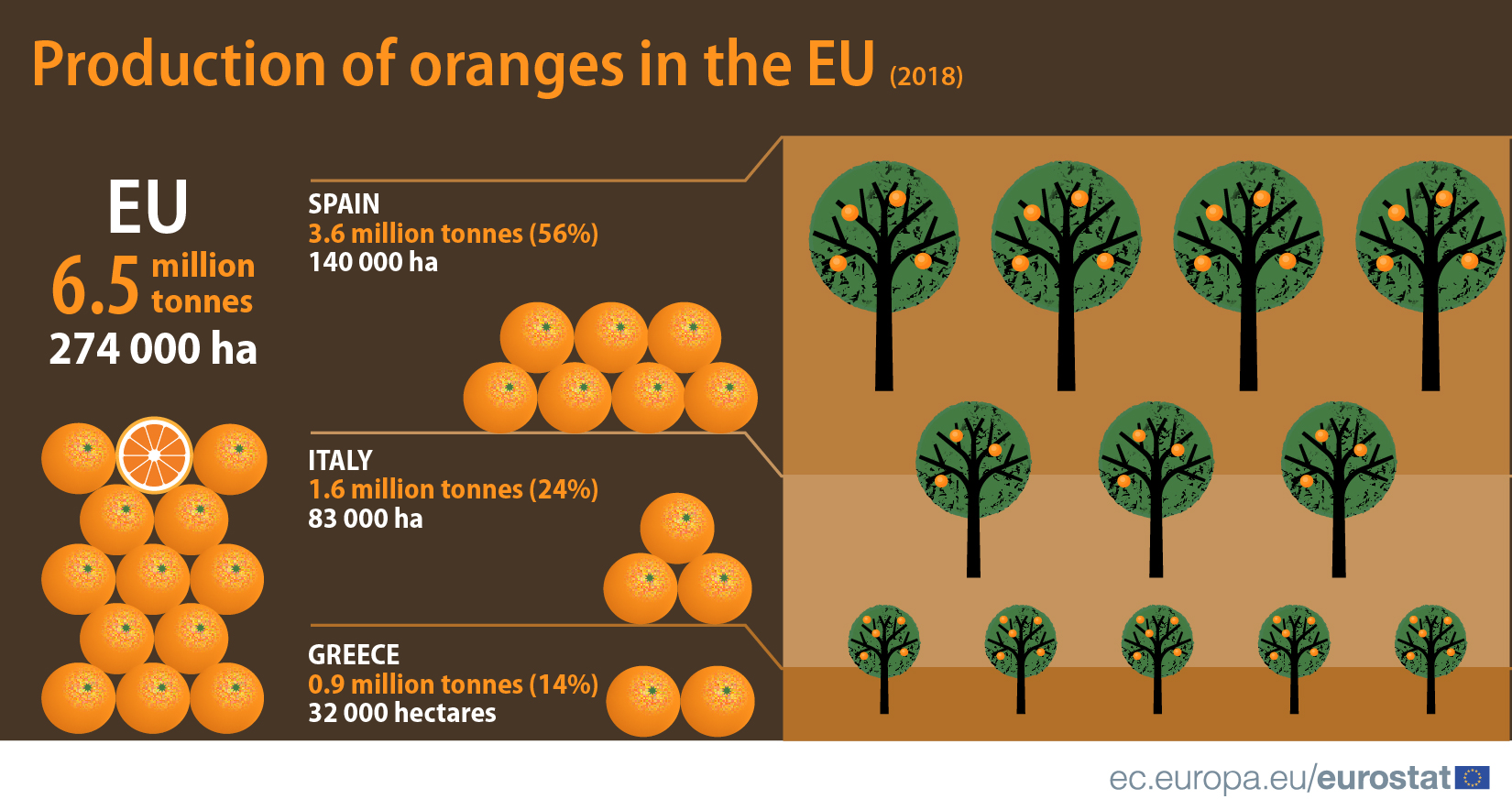 Majority of trade in oranges took place within the EU

Among EU Member States, Spain exported the most oranges to non-EU countries (161 000 tonnes, or 51% of the extra-EU exports). 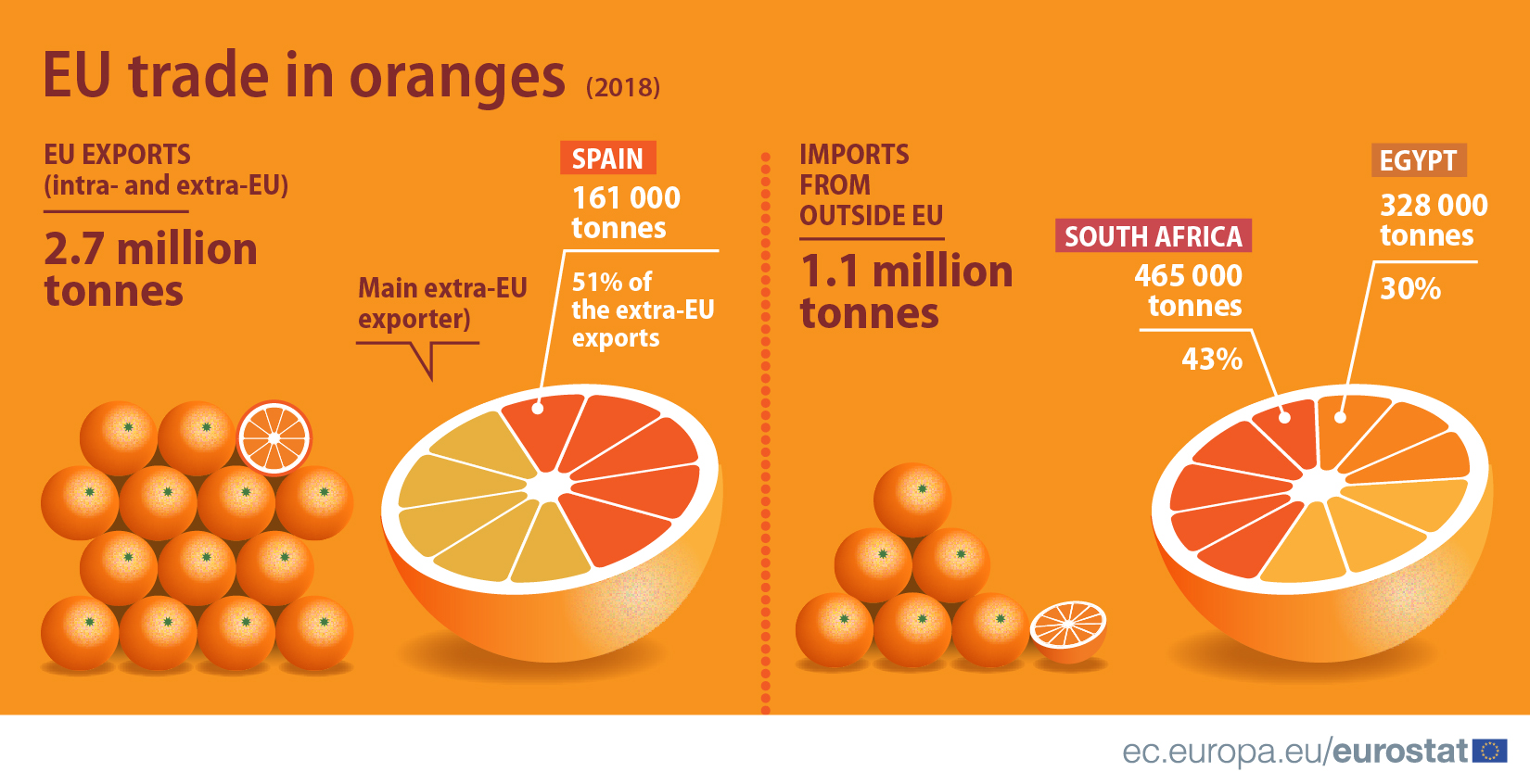