Back EU trade in olive oil 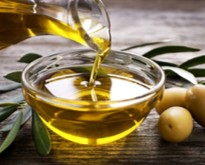 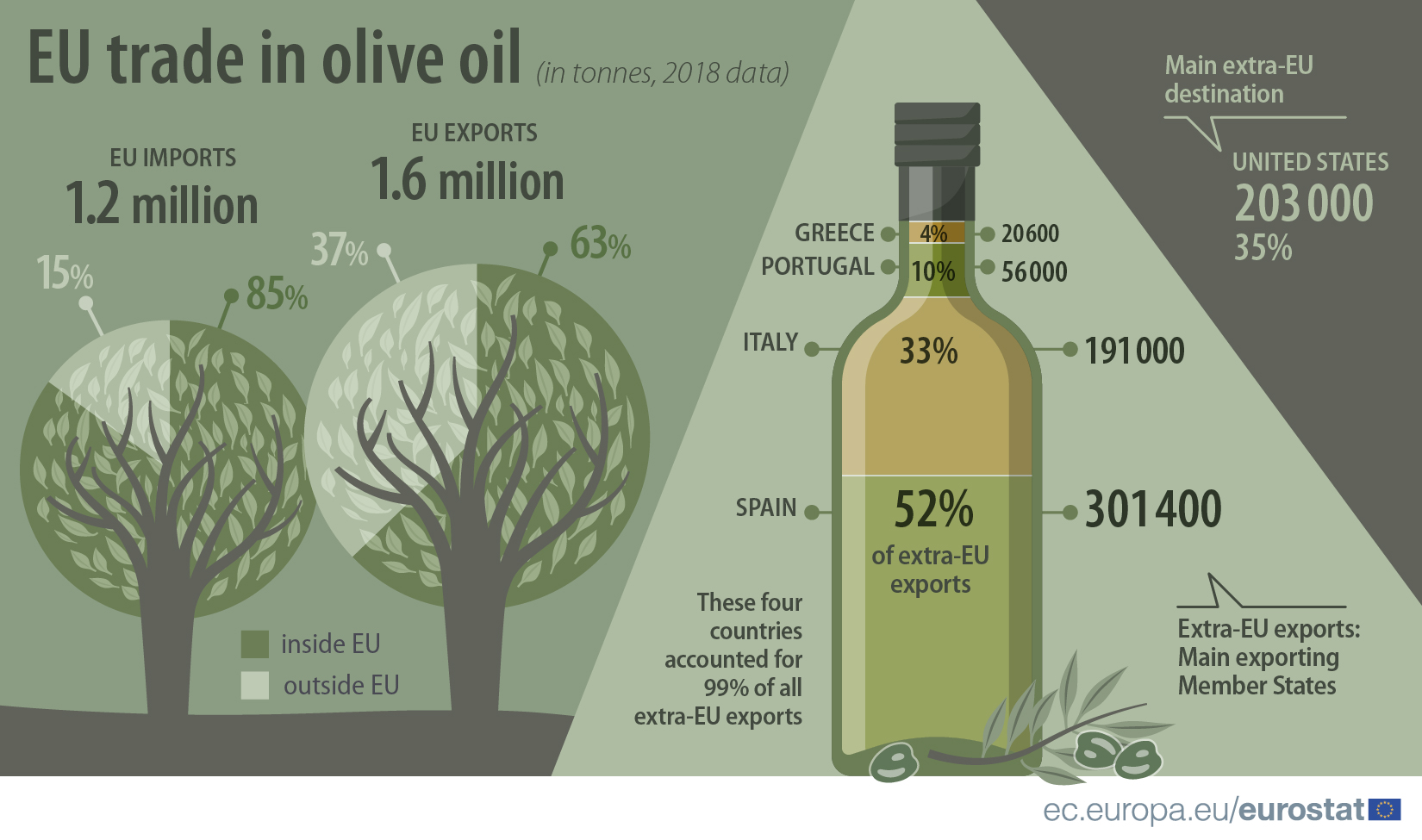 Note: Due to quasi-transit trade, the adding of intra-EU trade and extra-EU trade may lead to double counting. An example of this would be olive oil imported from Tunisia via Italy, where they are cleared by customs for free circulation, before being dispatched to Germany. This would lead to the same olive oil being counted as imports by both Italy and Germany. More precisely, they would appear in Italy's extra-EU imports from Tunisia and intra-EU exports to Germany and in Germany's intra-EU imports from Italy.