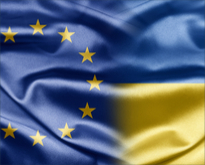 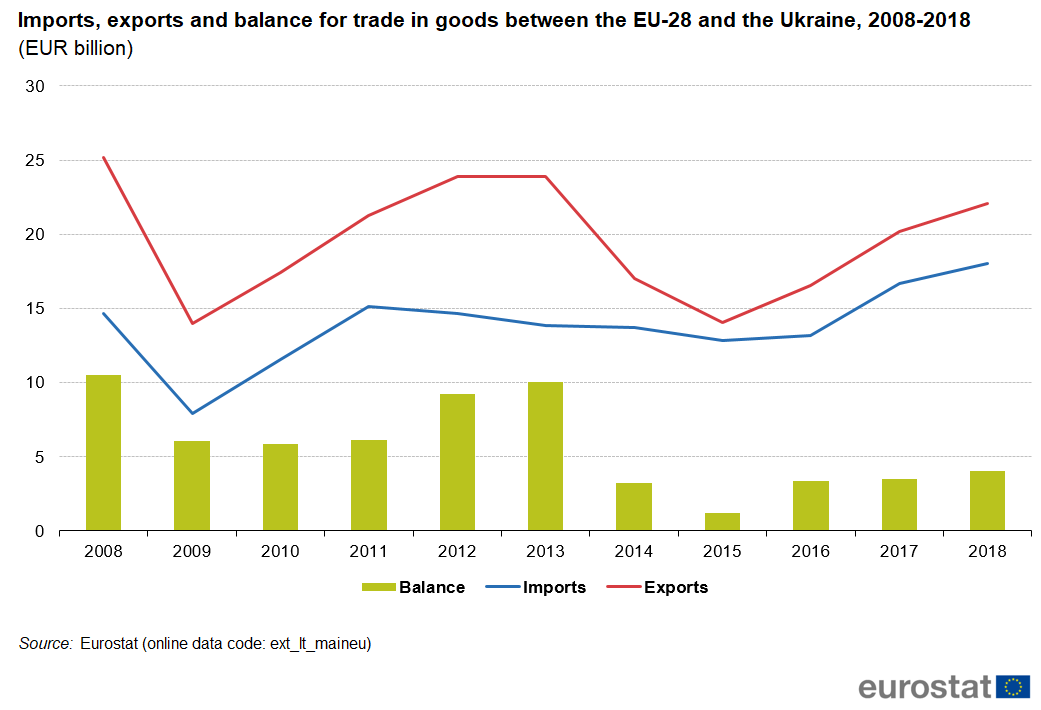 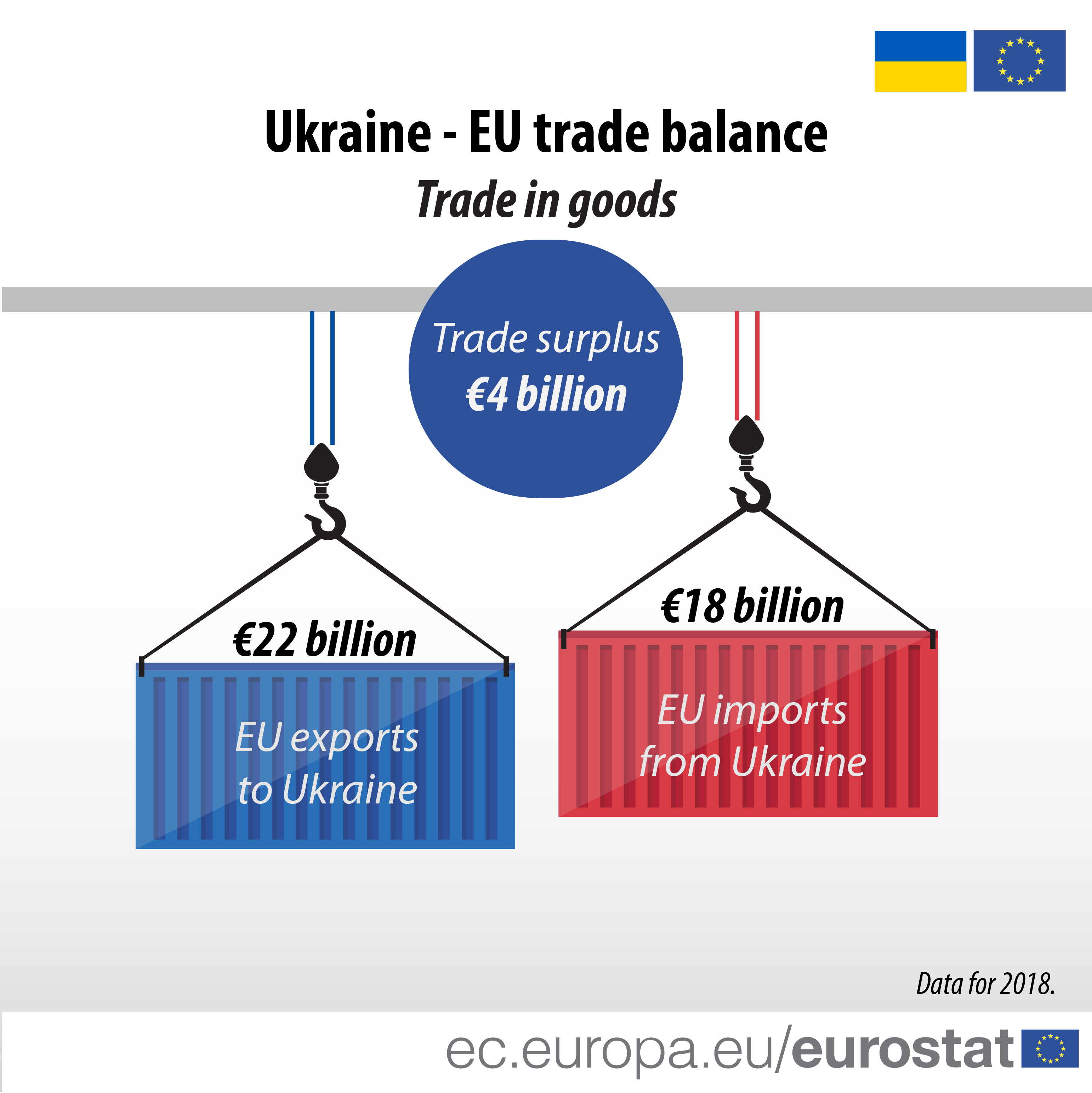 Italy and Germany: main traders with Ukraine among the Member States

Among the Member States, Italy was the largest importer of goods from Ukraine (€3 billion). The largest exporter to Ukraine in 2018 was Germany (€5 billion).