Government expenditure on transport: 1.9 % of GDP 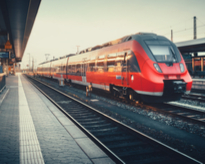 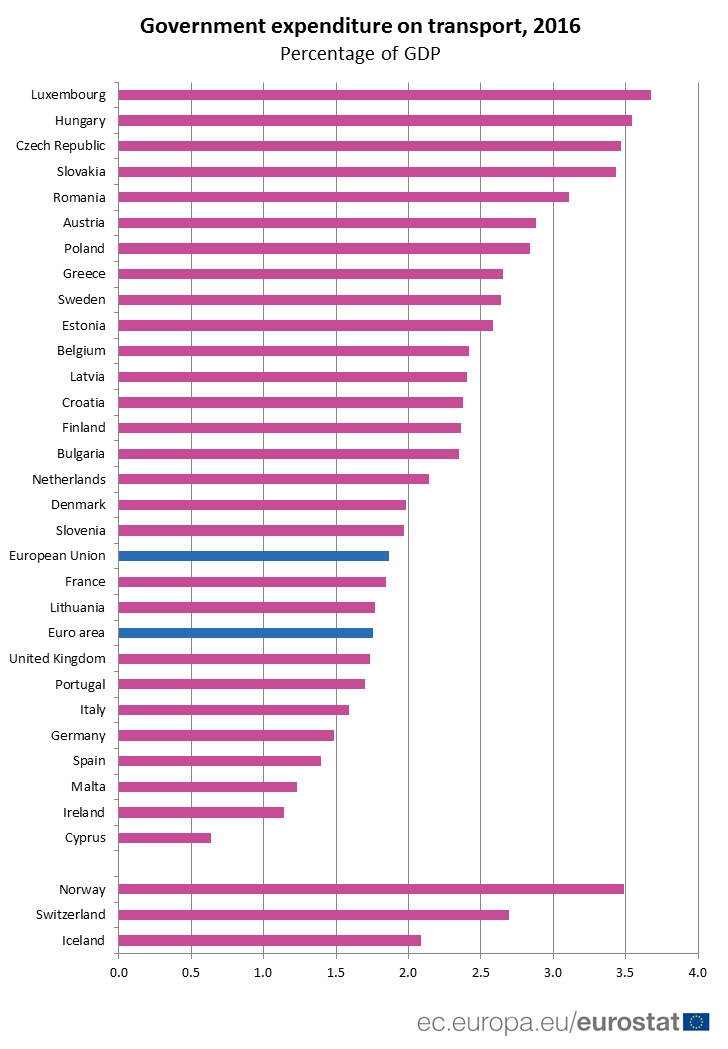 The source data set is here.