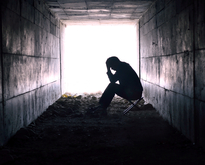 Suicide rate highest in Lithuania, lowest in Greece and Cyprus 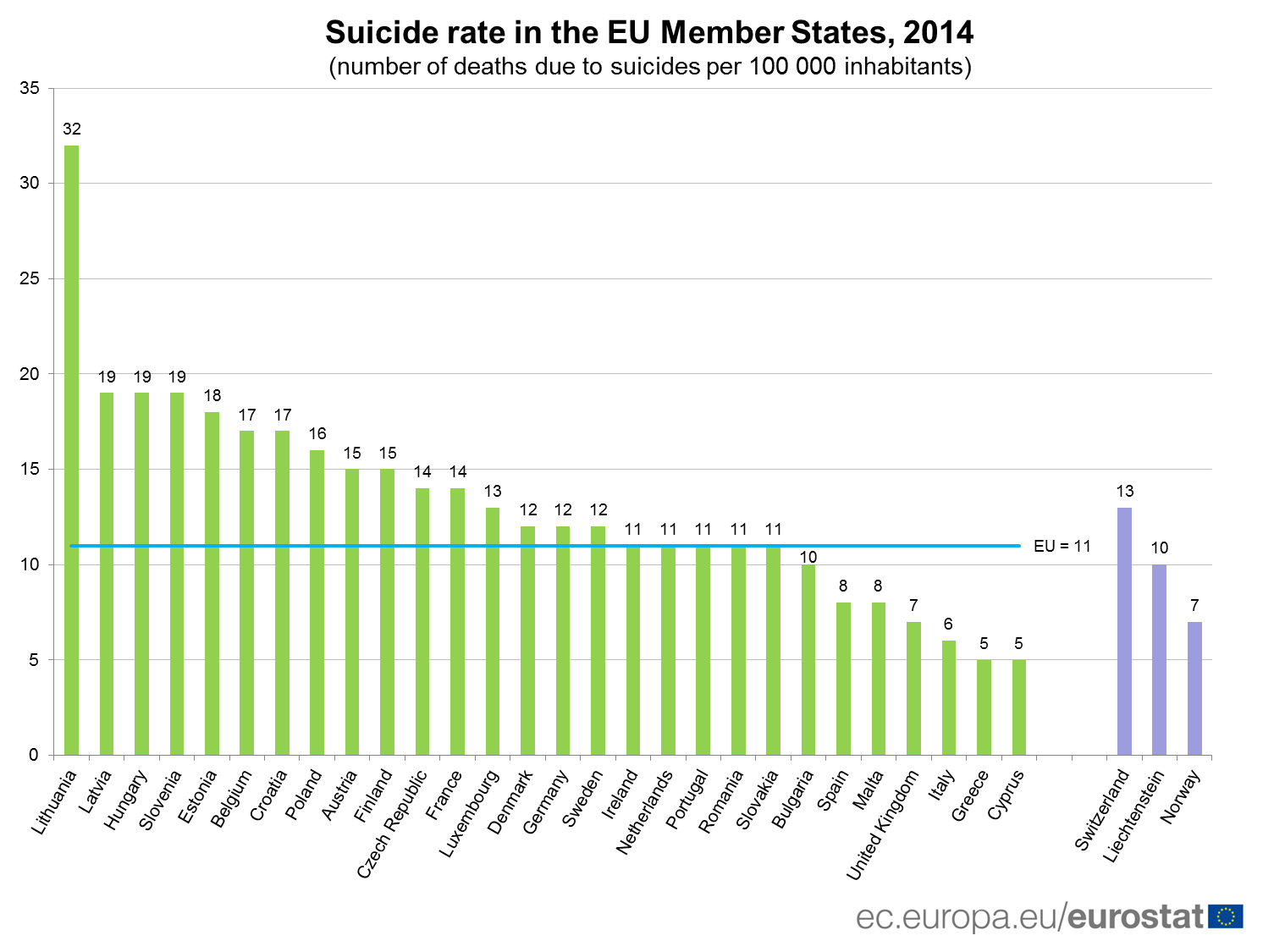