The importance of regional data for cohesion policy purposes

The European Union places considerable emphasis on cohesion policy, with the objective of bringing Europe's regions and cities closer together in economic, social and environmental spheres. Cohesion policy is established on the basis of seven-year programming periods; the programming period that is currently in force covers 2014–20. Cohesion policy funding for the period 2014–20 is foreseen to be almost EUR 352 billion — equivalent to almost one third (32.5 %) of the EU's total budget during this period.

What is the NUTS classification?

The NUTS classification – an objective basis for the allocation of funds

Regional statistics are employed when allocating funds. The NUTS classification is used to define regional boundaries and determine geographic eligibility for structural and investment funds. Regional eligibility for the European Regional Development Fund (ERDF) and the European Social Fund (ESF) during the programming period 2014–20 was calculated on the basis of regional GDP per inhabitant (in PPS and averaged over the period 2007–09). NUTS 2 regions were ranked and split into three groups:

For the programming period 2021-2027, the Commission envisages the continued use of the NUTS classification for determining the regional eligibility for support from the ERDF and the ESF.

This video gives a general introduction to data on regions and cities in the EU. How is Eurostat collecting data? Which countries are included? What is the policy background to regional and urban statistics? What is the GEOSTAT population grid? Meet Teodóra Brandmüller, who will present two maps about the Employment rate in the EU as well as the latest edition of the Eurostat regional yearbook.

This video is presenting some new online tools for visualising data for regions and cities. Meet Åsa Önnerfors, who is explaining the difference between the Statistical Atlas and Regions and Cities Illustrated by showing some of the functionalities and options available in the two tools. She is also presenting a mobile phone app developed especially for regional data, called My region. 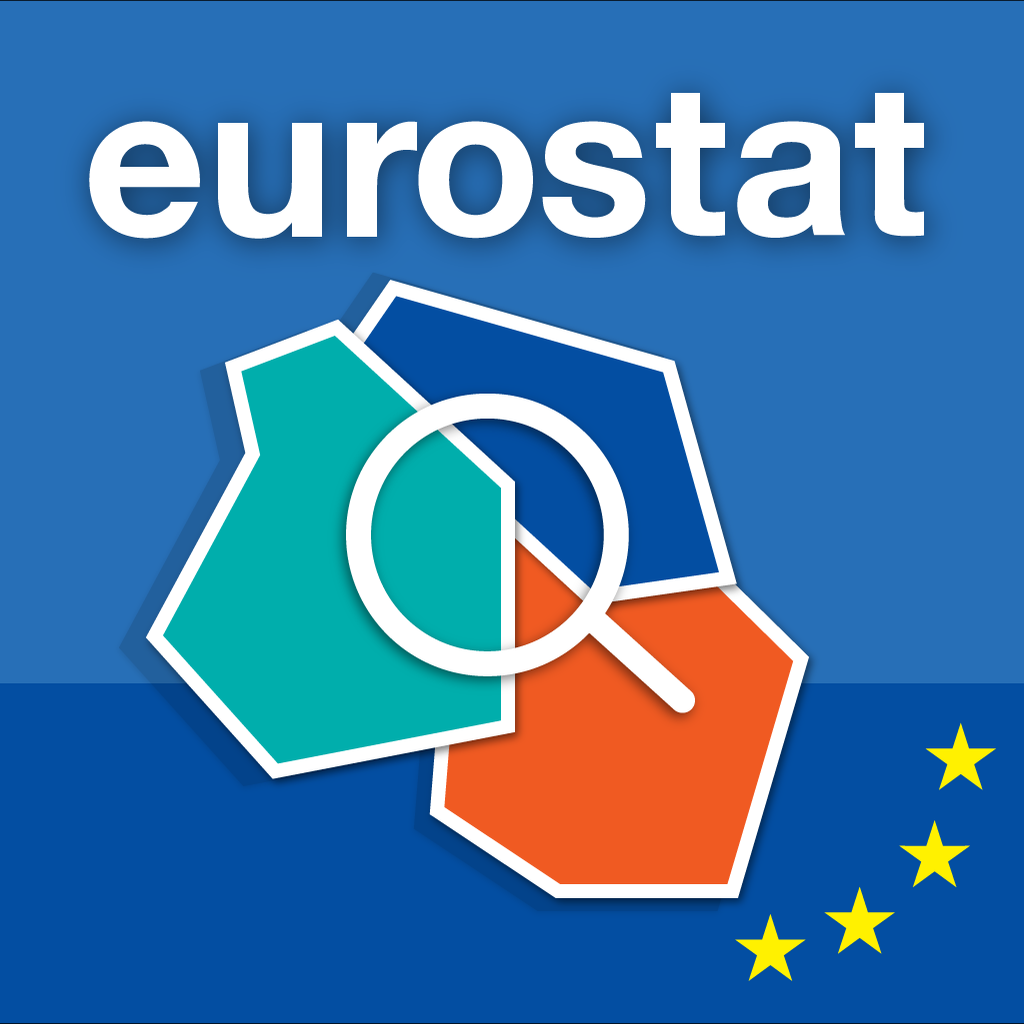 
European statistics on regions and cities