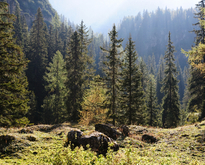 The International Day of Forests is celebrated every year on 21 March to raise awareness of the importance of all types of forests.

Forests represent around 40% of total land area in the European Union (EU), with the largest shares in Finland, Sweden, Slovenia and Estonia. Not only do they play an essential role for biodiversity and are an important source of renewable energy, but they are also valuable for removing greenhouse gas (GHG) emissions from the atmosphere. 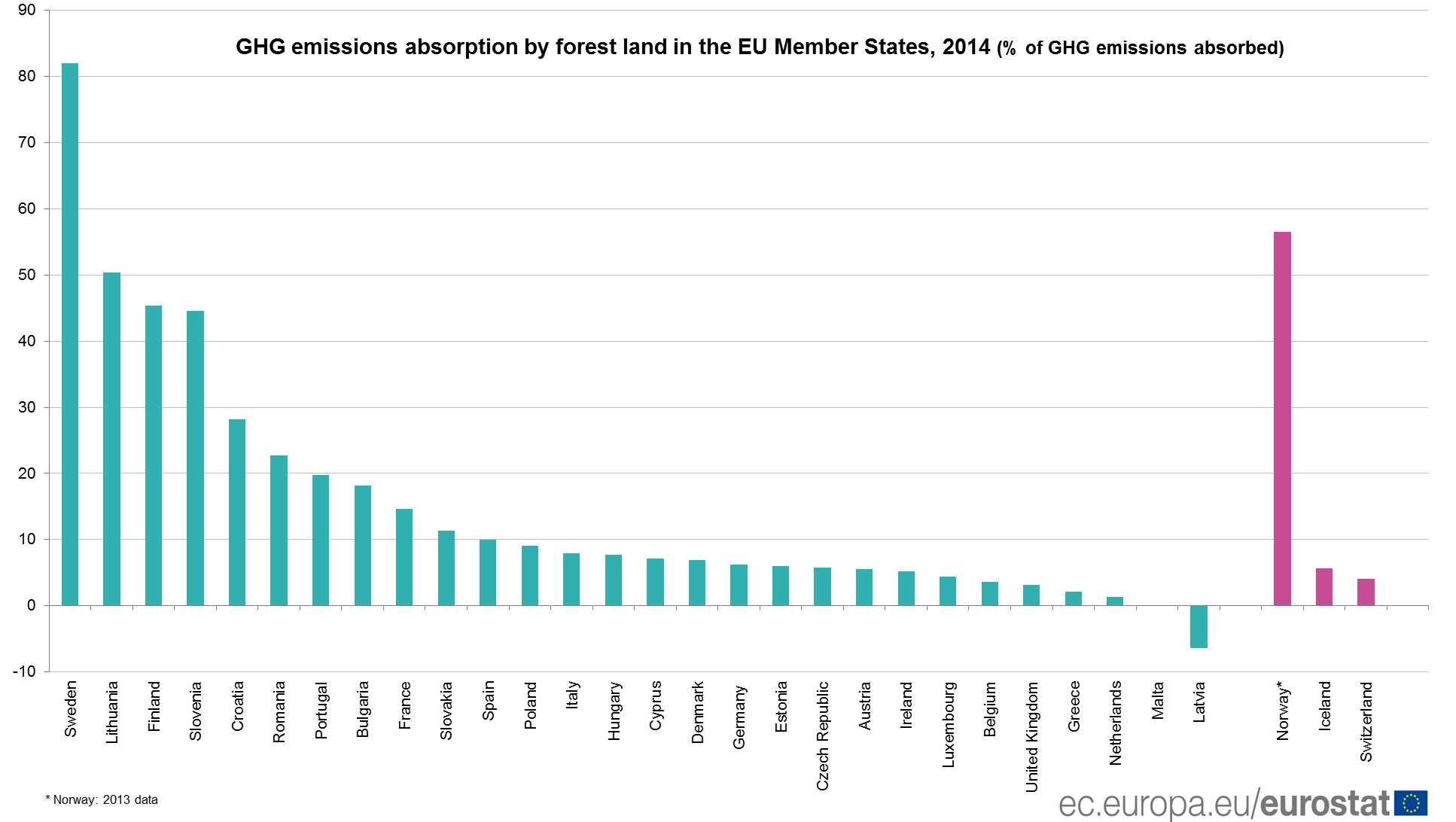 The contribution that forests make to the reduction of GHG emissions is not yet included in the EU GHG emission targets (see European Commission land use and forestry proposal for 2021-2030).