Where do our toys come from?

Print Where do our toys come from? 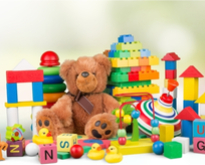 The main non-EU destinations are the United States, Switzerland (both accounting for 15% of toy exports) and Russia (14%). Together these countries account for almost half of the value of exports. Almost half of the toys exported from the EU come from Czechia (25%) and Germany (21%). 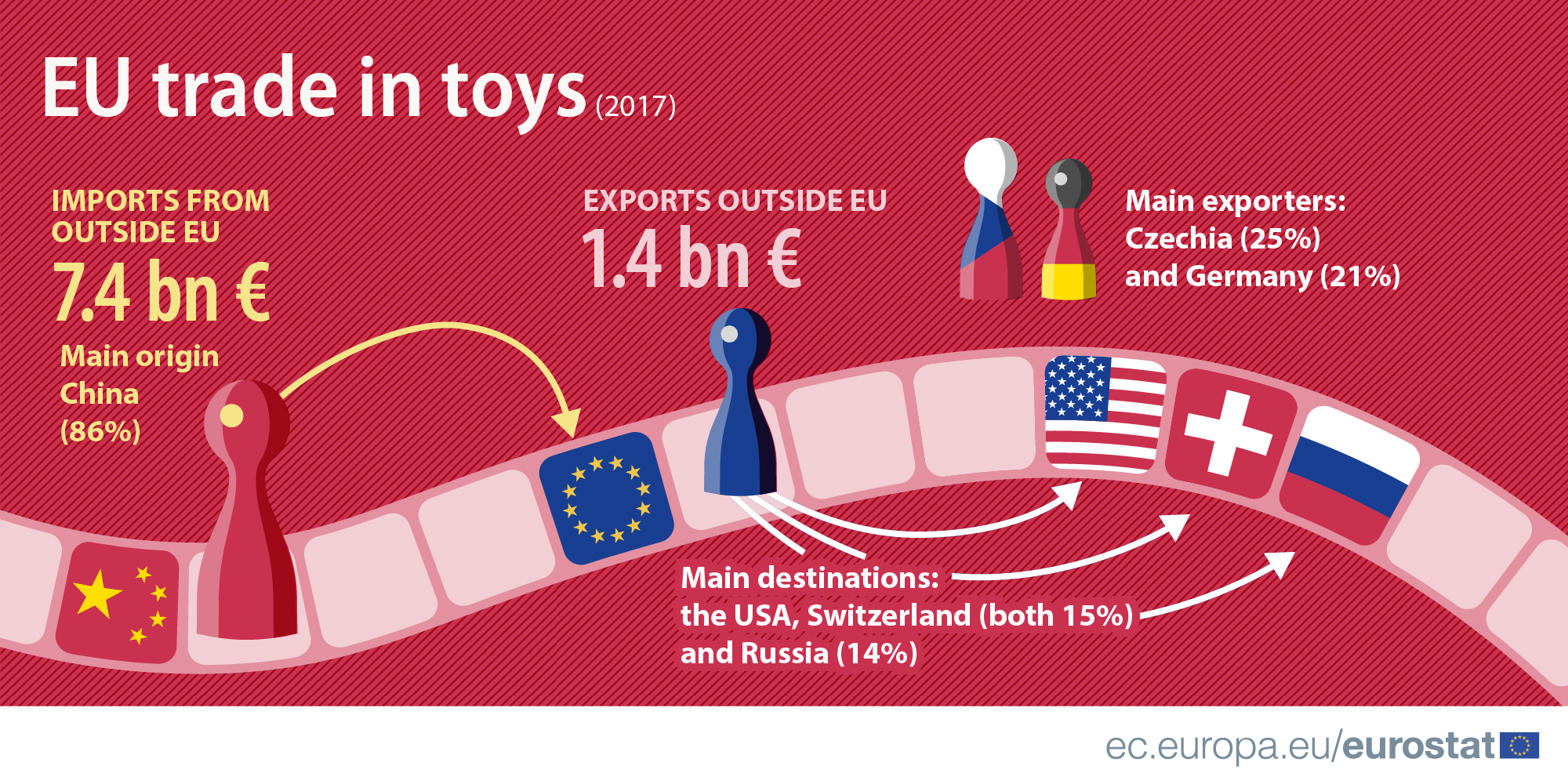