Understand how EBSI is managed and discover the most important highlights since its creation. 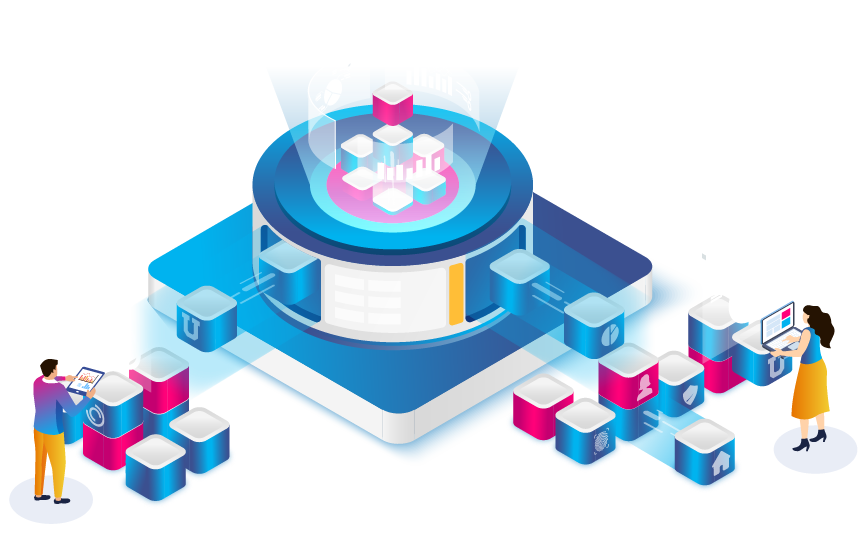 EBSI is a joint initiative from the European Commission and the European Blockchain Partnership (EBP). EBSI’s vision is to leverage blockchain to accelerate the creation of cross-border services for public administrations and their ecosystems.

Since 2020, EBSI is deploying a network of distributed nodes across Europe, supporting applications for selected use cases.

EBSI is a blockchain network of distributed nodes across Europe to support important applications. When documents and information are shared online, it is still challenging to verify that the information is authentic. Reducing the time and cost of verification is a challenge that cannot be met with blockchain alone. Below you will find a series of publications that will walk you through the technologies that make it possible for Public Administrations and Businesses to easily verify and trust information received directly from Citizens (or Businesses).

Blockchain at the core of Europe's digital future

The EU wants to be a leader in blockchain technology, becoming an innovator in blockchain and a home to significant platforms, applications and companies.

Blockchain technology allows people and organisations who may not know or trust each other to collectively agree on and permanently record information without a third-party authority. By creating trust in data in ways that were not possible before, blockchain has the potential to revolutionise how we share information and carry out transactions online.

To reach its goals, the European Commission's strategy has defined key priorities:

The EBP helps avoid fragmentation of the blockchain landscape by fostering close collaboration between EU countries. It offers a regulatory-conformant environment in full compliance with EU laws and with clear governance structures and models to help blockchain grow and flourish all across Europe.

EBSI is a joint initiative from the European Commission and the EBP. EBSI’s vision is to leverage blockchain to accelerate the creation of cross-border services for public administrations and their ecosystems.

Initially financed through the Connecting Europe Facility (CEF) programme, EBSI is now being funded by the Digital Europe Programme (DIGITAL), which is a new EU funding programme focused on bringing digital technology to businesses, citizens and public administrations.

You will find below a summary of the most important EBSI’s highlights since its creation in 2018.

What is EBSI today?

EBP agreed on a vision. Since 2018, 29 countries (all EU Member States, Lichtenstein and Norway) and the European Commission have joined forces to form the European Blockchain Partnership (EBP). They are committed to working together to realise the potential of blockchain-based services for the benefit of citizens, society and the economy.