Archive:Internet access and use statistics - households and individuals - 2016 edition

This article is outdated and has been archived on 04/12/2017 - for recent information on this topic see all articles on Digital economy and society . 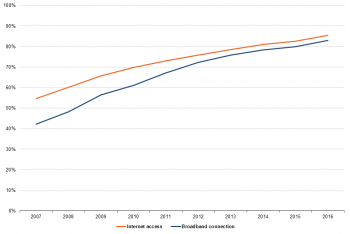 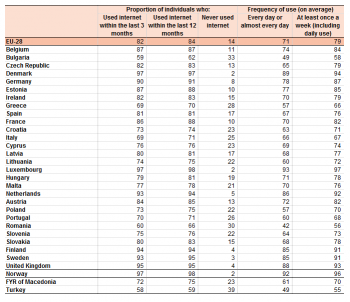 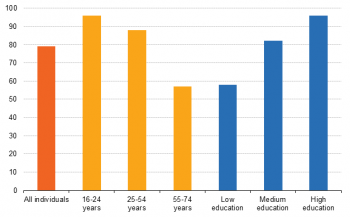 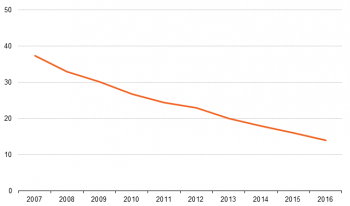 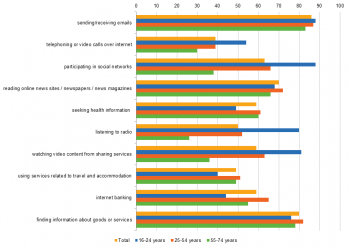 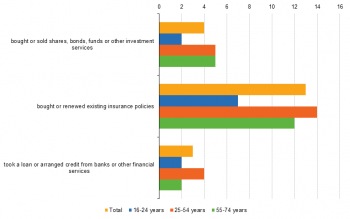