The “ReNovRisk-Cyclones” project aims to improve modelling tools and knowledge of tropical cyclones on the islands of the south-west Indian Ocean (SWIO). It focuses on the current and future meteorological and oceanographic impact of cyclones. The aim is to better understand the cyclone phenomenon and its hazards in order to make populations and territories in the SWIO less vulnerable to cyclones and climate change. 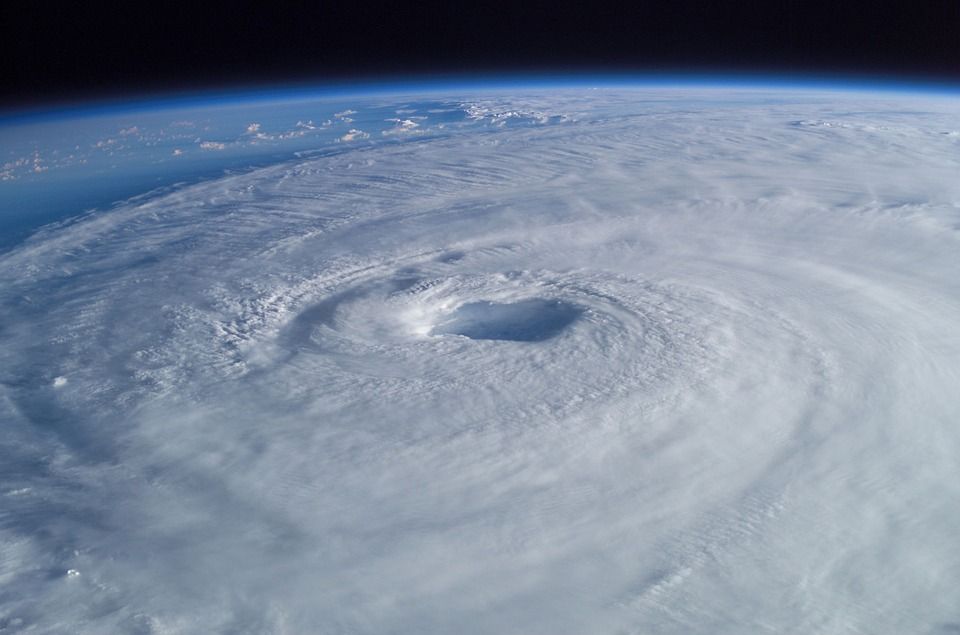 " The ReNovRisk-Cyclones project aims to structure the regional scientific community and strengthen regional cooperation on the management of cyclone hazards in the south-west basin of the Indian Ocean in order to put in place (or refine) public planning policies adapted to the present and future risks that these territories are exposed to. "

ReNovRisk-Cyclones is divided into two projects, dealing respectively with:

These two projects should make it possible to improve and adapt existing cyclone forecasting tools to an insular context and help develop territorial cooperation on cyclone risk in the west Indian Ocean.

The first step involves improving means of observing the atmosphere and ocean in the SWIO basin; this will be achieved by deploying new measurement tools and obtaining new satellite observations. In Madagascar and the Seychelles, an observation network consisting of four permanent land-based GPS stations has already been deployed within the framework of the programme, to which a further four to five stations will be added in Madagascar by the end of 2019. A network of seven meteorological stations has also been established in Mozambique and Madagascar. A field campaign was carried out from January–April 2019 to study the cyclones developing in the region over the 2018-2019 season. Several hundred atmospheric radiosonde observations were carried out in Mayotte, Maputo (Mozambique) and Tamatave (Madagascar) by the LACY laboratory teams, Madagascan and Mozambican students and partners of the programme. Remote and in-situ measurements were also taken by aerial and underwater drones from Réunion, as well as by oceanic sensors and marine wildlife fitted with specific sensors. During this campaign, a hundred satellite acquisitions were made ‘on the fly’ on all cyclones in the area.

The second step aims at developing and validating a digital model integrated with tropical vacuum systems specifically dedicated to the study of cyclones in the south-west Indian Ocean and their impacts on rainfall, wind and sea swell. This tool is based around the combined use of atmospheric, oceanic and sea swell modelling systems. It makes it possible to produce realistic high resolution maps of cyclonic wind, rainfall and sea swell in the region’s most densely-populated areas and to study the mechanisms responsible for their intensification.

Once validated in cases of current cyclones, this model was then used in a subsequent climate to estimate the impact of climate change on cyclone activity and the risks related to cyclonic winds and floods. To date, new forecasting tools have been developed and have been used within the framework of the programme for several months. These tools have also already been used to study several major high-impact cyclones.

And lastly, the third step aims to assess the consequences of climate change on the characteristics and impact of cyclones. For this final step, very high resolution climate simulations have been carried out in the SWIO basin using the ARPEGE-Climat model. The results of these unique simulations are currently being analysed and will be used to produce a report that will enhance our understanding of the impact of climate change on cyclones and their consequences.

Six young researchers (IR) and a manager have been recruited within the framework of this programme.

Total investment for the project ‘Integrated and Innovative Research on Natural Risks (Renovrisk) - Meteorological and Oceanographic Impact of Tropical Cyclones in the South-West Indian Ocean zone’ is EUR 1 444 760; the European Regional Development Fund contribution is EUR 1 228 046 through the ‘Interreg V Indian Ocean Area’ cooperation programme for the 2014-2020 programming period.