MNFE: Boosting the growth of Swedish and Norwegian film companies

Filmmakers working in the cross-border region of central-north Sweden and Norway received help to improve their business skills and connect with a wider audience, thanks to a project backed by the European Regional Development Fund. The Mid Nordic Film Export (MNFE) project created growth in film companies by offering guidance, networking and training. The project built on previous EU-supported initiatives to help local filmmakers. 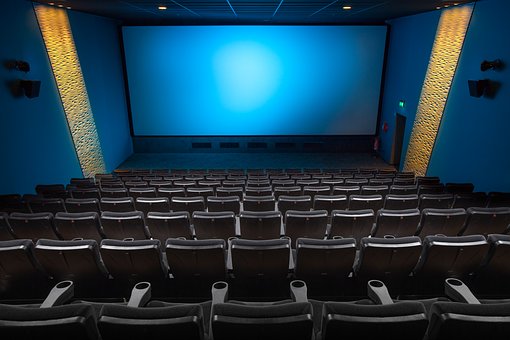 " “Mid Nordic Film Export has given new opportunities to link to a larger international network, both through events to which important film people have come, as well as help at festivals and markets in Norway and abroad.” "

Around 50 filmmakers or film companies participated in the project. Thanks to the MNFE support, seven one-person companies turned into larger operations, and 11 people underwent training which enabled them to start their own film businesses. In addition, 36 films reached the national market and 20 were distributed internationally through the project’s activities.

The project worked to improve conditions and opportunities for women filmmakers. A permanent network was established on both sides of the border to support women in their artistic and commercial activities. The gender equality perspective was integrated into the project’s decision-making and planning processes.

MNFE worked to find new ways of distributing films produced in Trøndelag, Norway; Jämtland and Västernorrland in Sweden. This meant supporting a range of companies and individuals in the film business including producers of feature films, documentary and short films, as well as makers of animated movies.

Reaching larger markets helped the filmmakers showcase their work to a much wider audience. The greater recognition and visibility should help project participants secure more funding and wider support for their future ventures.

The MNFE has several continuing education initiatives that will strengthen film-making in the cross-border region. The project built on previous successful collaborations between three film centres – Film Västernorrland, Filmpool Jämtland and Midtnorsk Filmsenter – which received EU-funding through the Sweden-Norway Interreg cross-border programme.

Total investment for the project “MNFE: Mid Nordic Film Export - methodology for the distribution and sale of films in the global digital market” is EUR 1 105 805, with the EU’s European Regional Development Fund contributing EUR 348 215 through the “Interreg V-A Sweden Norway” Operational Programme for the 2014-2020 programming period. The investment falls under the priority “SME competitiveness”.