An EU-funded project has renovated the old prison buildings of the former Tramariglio penal colony, in the Porto Conte regional natural park on the Italian island of Sardinia. They have been transformed into a permanent, international-standard environmental education centre, which has become an important tourist attraction. It contains multimedia installations, museums, permanent exhibitions, classrooms and spaces for cultural events. In addition, it houses the regional park’s administrative headquarters, which were completed and made accessible to visitors under the project. 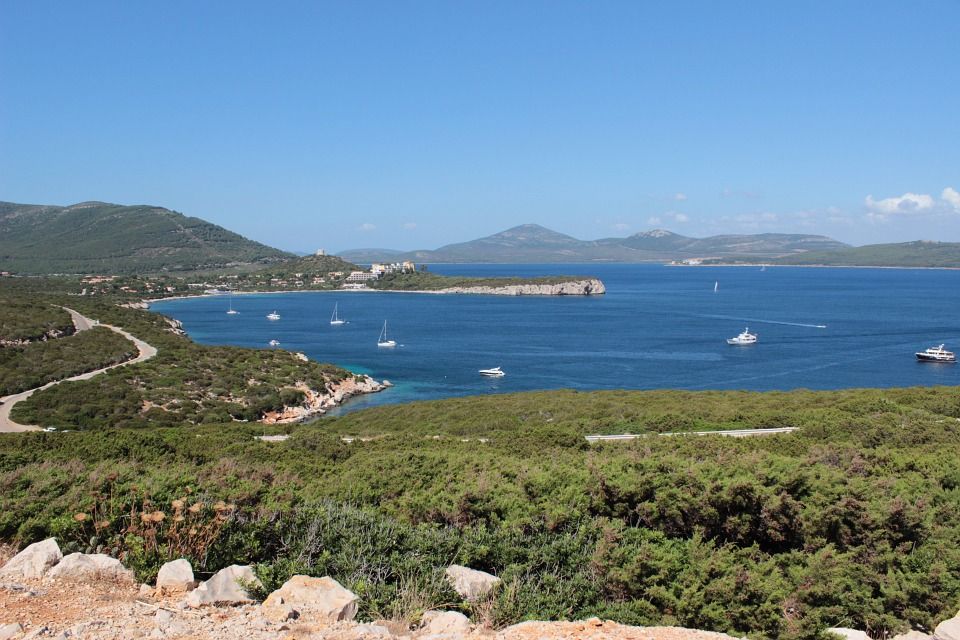 " Specifically, the Little Prince exhibition is an example of how to make good use of resources as part of a much larger project that has involved the restoration of many buildings in the park, which are now filled with materials that can increase awareness among children and families of natural heritage and how to protect it. "

A centrepiece of the work was the establishment of an exhibition on the Little Prince, the eponymous hero of the novella by French author and aviator, Antoine de Saint-Exupéry, who lived in Alghero during World War II.

In the exhibition, the flora and fauna found in Porto Conte park are described by the characters of the novella. Artistic and technological installations help visitors to discover the park’s natural, historical and cultural heritage and understand its ecosystems, and raise awareness about ecological sustainability and adaptation to climate change.

The park also contains paintings and sculptures on the theme of the Little Prince by Elio Pulli, an internationally renowned Sardinian artist who lives in the park and has taken inspiration from it over many years.

A protected area of historical value

Penal colonies began to be set up in Sardinia in the late 19th century to combine the housing of prisoners with the reclamation and cultivation of isolated, malaria-infested pieces of land. Little or no construction thus took place in these zones, of which Porto Conte park is one example. Today, many of them are protected areas.

Porto Conte park’s buildings are of particular historical and architectural value, but prior to the launch of the project – which constituted the first in a series of interventions aimed at redeveloping the prison complex – they were in a poor state of repair and in need of restoration.

Facilities for researchers and visitors

Aside from the work on the Little Prince exhibition, the prison governor's villa was restored. It now provides accommodation for researchers. The building containing the bread ovens was converted into an information point and a shop selling branded park merchandise. In addition, a green area was created with a botanical trail providing information on the park’s flora.

Synergies with other projects have helped to make further facilities at Porto Conte park available to the public. These include the Tomasiello multimedia prison memory museum and the Teléia multimedia centre on marine environments. The latter allows visitors to take a virtual trip to the waters of the Capo Caccia marine protected area to see its caves, fauna, coral and sponges.

Total investment for the project “Renovation of regionally owned former prison buildings to create an environmental education centre” is EUR 750 000, with the EU’s European Regional Development Fund contributing EUR 375 000 through the “Sardegna” Operational Programme for the 2014-2020 programming period. The investment falls under the priority “Efficient use of resources and exploitation of natural, cultural and touristic attractions”.