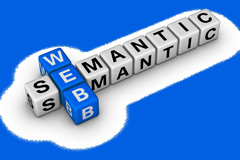 The Core Public Organisation Vocabulary is a data model for describing public organisations in the European Union, based on W3C's Organisation Ontology. This work was created by the open Working Group that was co-chaired by the Publications Office of the EU and the Flemish Information Agency.

How to submit your contribution

Reference documents and other, related consultations

The draft revision can be downloaded here.

Results of consultation and next steps

The feedback received will be discussed during Working Group meetings in late October and mid-November. The final publication of the specification is planned to take place in December 2016.

Beware that your contribution will be shared on a public platform (Joinup) and that E-mails to the mailing lists are archived in a publicly accessible archive.