EU Cohesion Policy: more than €469 million for new cooperation programmes in the Baltics and Scandinavia

The Commission has adopted new European Territorial Cooperation programmes, also called ‘Interreg', paving the way for investments of more than €469 million in the Baltic and Scandinavian regions in the period 2021-2027. 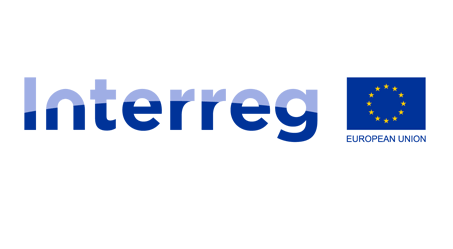 Commissioner for Cohesion and Reforms, Elisa Ferreira, said: “I am very happy that the adoptions of cooperation programmes in Europe and neighbouring countries are advancing. Baltics and Scandinavia regions share common challenges and opportunities to develop. This agreement is a clear sign that the EU and the Baltic and Scandinavian regions are standing together to face the various challenges in the area and build a future of sustainable growth”.

The Interreg Aurora programme of more than €93 million is a new, merged programme consisting of the previous ‘Interreg Nord' and ‘Interreg Botnia-Atlantica' covering the region between Sweden, Finland and Norway. The area of the ‘Interreg Aurora' programme consists of vast natural areas and resources in the Arctic and sub-Arctic regions, which are particularly vulnerable to climate change. The programme is set to support the green transition through environmentally friendly technologies and innovation.

The Interreg Central Baltic programme of more than €126 million for regions in Finland, Estonia, Latvia and Sweden will support underexploited potential for new business development in many sectors by, for example, helping start-ups to create a large number of jobs and by facilitating cross-border mobility.

Finally, the Interreg Baltic Sea programme of more than €250 million will covers nine countries, eight of them EU Member States (Denmark, Estonia, Finland, Germany, Latvia, Lithuania, Poland and Sweden) and Norway and will invest in more efficient public services, in making societies and the economy more resilient for the long-term prosperity of the region, in a sustainable blue economy, climate-neutral measures and in the circular economy. Watch the programme present itself!